It is the First World War. The nouveau riche lackey Salten and his accomplice have the sick baron Petr Vlenecký insured at a high premium; they subsequently buy the insurance policy from him. The baron's son Oldřich is secretary to the director of the Austrian engineering works, Donath. With the aid of chemist Radosta, he is compiling copies of the plans of the engineering works for Czech patriots. Oldřich accompanies Donatha to Berlin for a meeting with professor Rottenburg who is to show them his new chemical weapon. At Radosta's instigation Oldřich meets the Czech Jan Trudný who, under the name of Hans Truding, is working for the French as a spy and brings him the plan for the weapons. Vlenecký dies and Salten gets his money. The persecuted Oldřich hides out in a monastery opposite Salten's house and falls in love with his daughter Marcela. Dressed as a monk he goes as an envoy of the order to Switzerland but is arrested and sentenced to death as a spy. He is rescued by Truding with whom he travels to France. During the battle of Verdun, Truding and his companion Helena destroy secret corridors built by the Germans; however, they die in the process. After the War Oldřich and Marcela honour their memory. 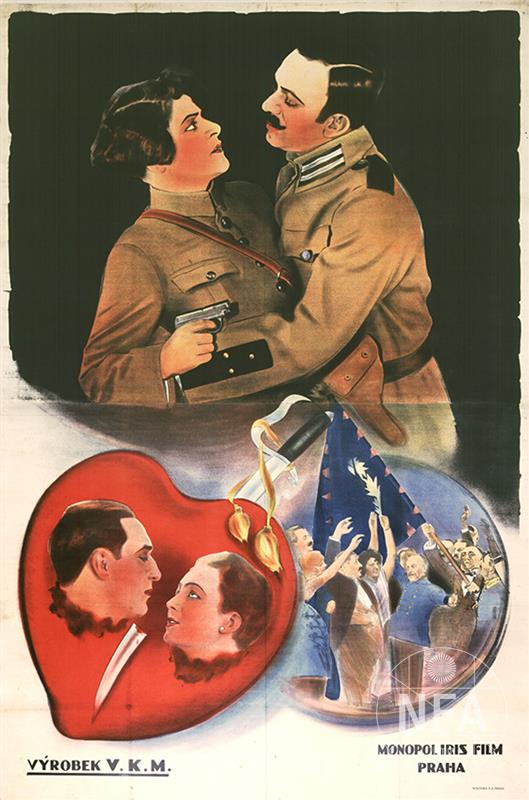 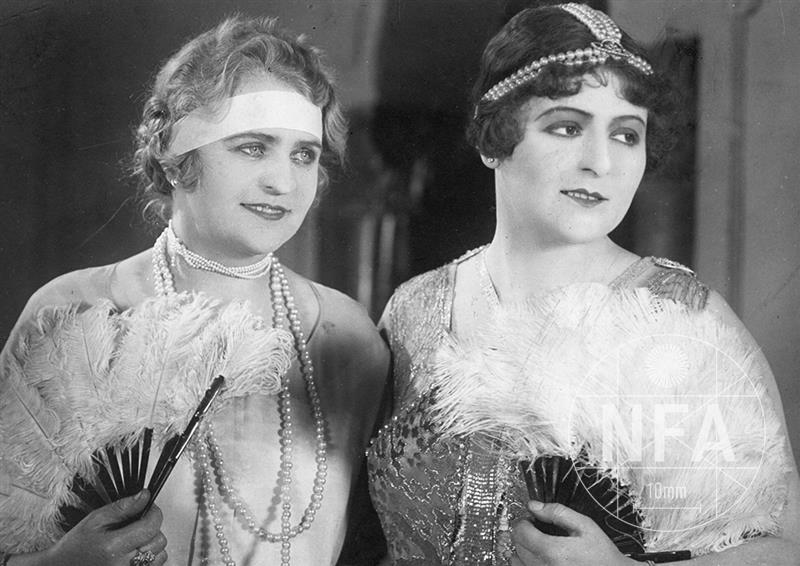 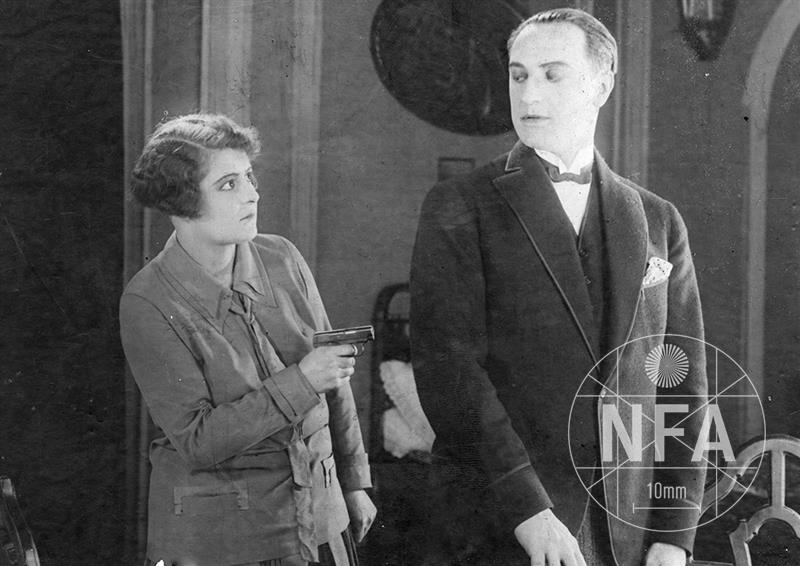 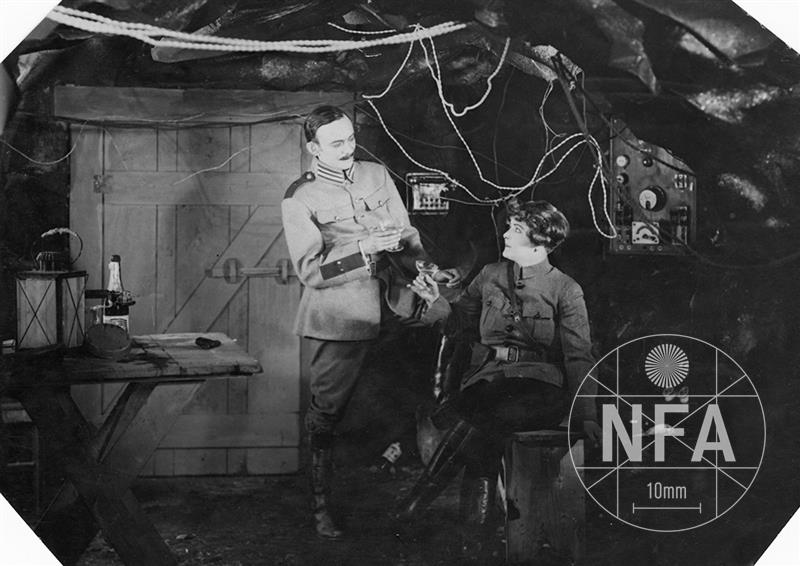