A story from the life of Prague's rabble who meet in a seedy pub known as "Poisonous Hut". Among them is Václav Tatar, an honourable man who is said to have a rich farmer for a father. A relationship builds up between Tatar and the daughter of the pub owner, Lenka. Tatar's father is looking for his son in the pubs of Prague. In his father's presence Václav lets himself be provoked by his friend Petr - Lenka's stepbrother - until a fight develops in which Petr is killed. Tatar is arrested by a secret policeman. However, in the courtroom he manages to prove his innocence. (According to the part of the film which has survived.)

The conclusion of this film is explained in titles alone. The sound part of the film Blednoucí romance (The Fading Romance) made by director Miroslav J. Krňanský in 1958 by editing his film Píseň života (Song of Life), Příběh jednoho dne (The Story of One Day) and Bahno Prahy (The Mire of Prague). 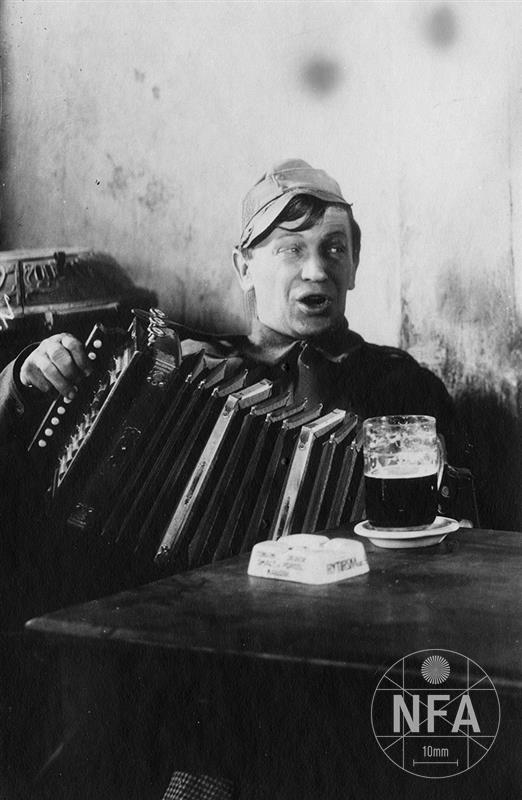 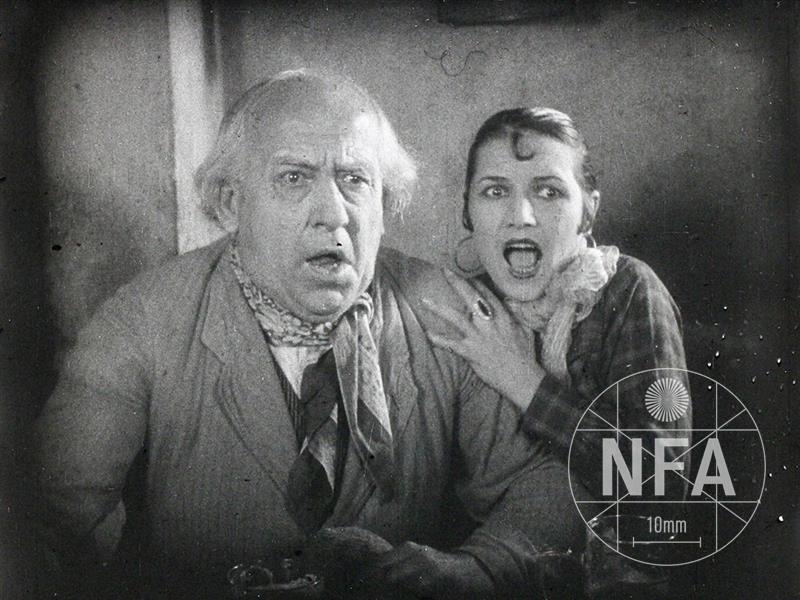 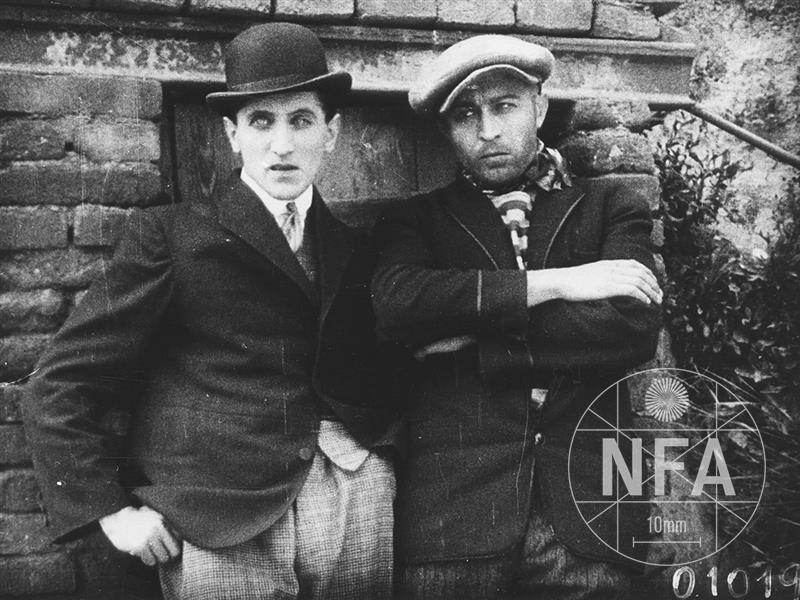 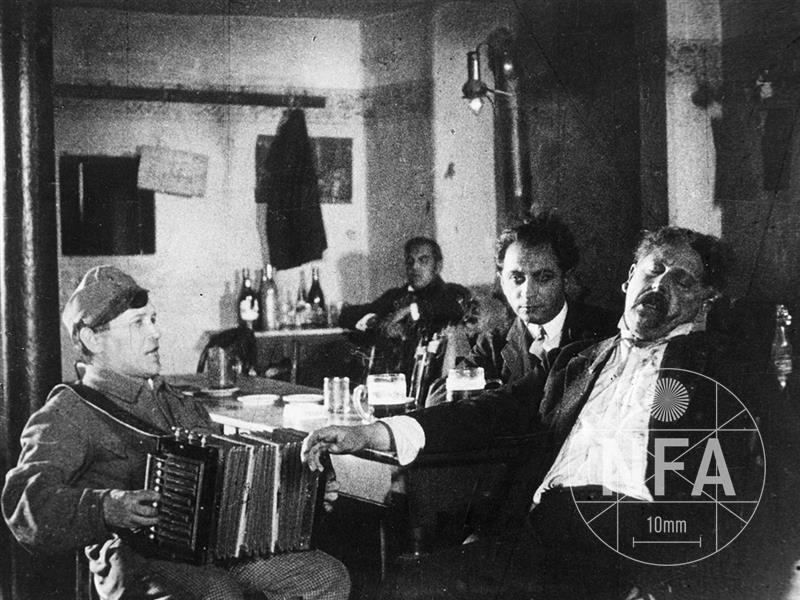