The father of Anička Klánová, an army reservist, is executed for his part in the resistance at the beginning of the First World War. Anička, as an abandoned child, experiences a difficult childhood. Jiří Milan, the son of a wealthy industrialist, has been driven out by his father for his whimsical lifestyle. He wants to start a new life and he finds work as a driver. Jiřís friend from the War tells Anička the news about her brother Jindra: Jindra defected to the enemy and is believed to have been killed. Anička faints and Jiří, her neighbour, revives her. He becomes her friend and protector. Police informer Kimla tries to find favour in Anička but, when he discovers he has a rival, he informs against Jiří for the deliberate destruction of a portrait of the emperor which had, in fact, occurred by chance. The coup d'état which then breaks out saves Jiří from arrest and imprisonment. Anička becomes his wife and their happiness is complete when they hear the news that Anička's brother Jindra is alive and has returned home as a legionnaire. (According to promotional material issued at the time the film was made.)

L. H. Struna was present at the screening of the film at the Film Archive (30. 10. 1979). According to his testimony, the war scenes were filmed in Prague in Stromovka park. The film contains documentary shots from October 1918. 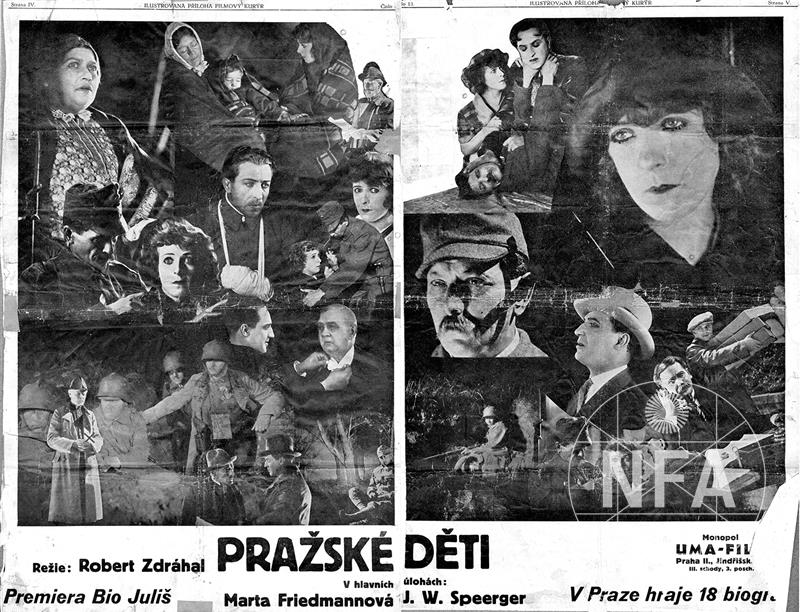 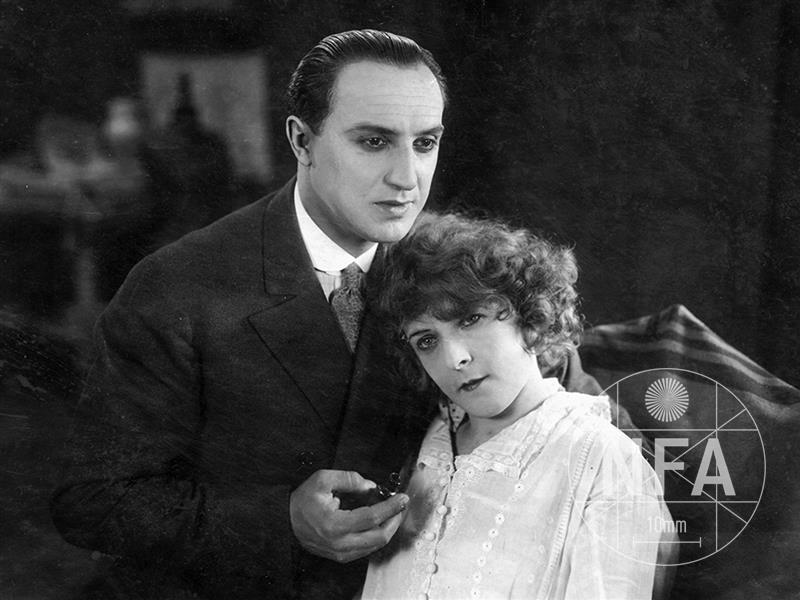 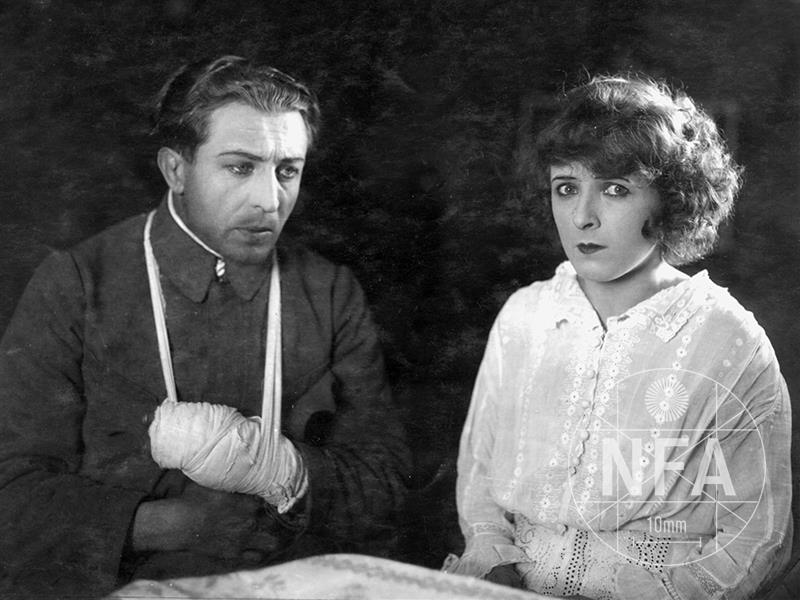 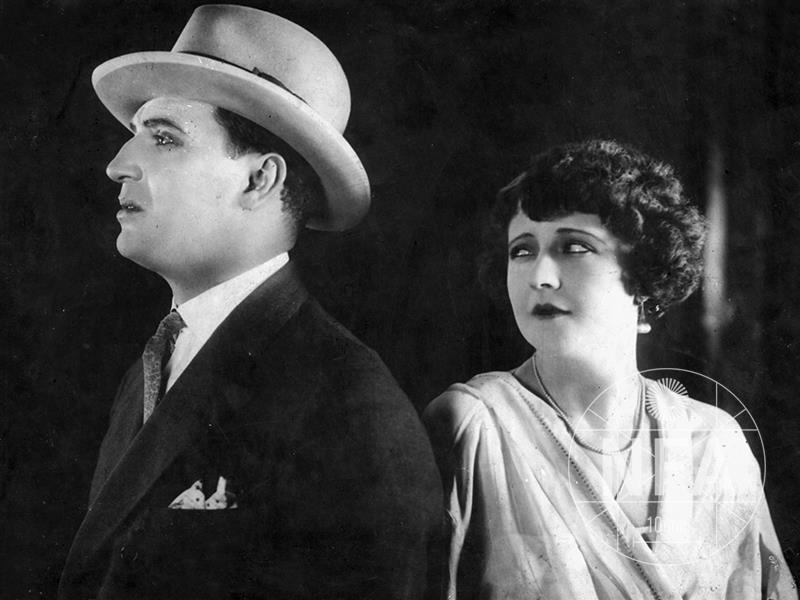