Helena and Tonička have come to Prague to find happiness. Helena acquires the position of secretary for the banker Petr Ledenka, Tonička works as a cleaning lady. Petr falls in love with Helena and Tonička befriends a coporal. Helena is expecting a baby but the War begins and Petr has to join up. He entrusts his company with his friend Vilém Resler and he leaves for the front. Helena keeps her motherhood a secret so that she doesn't lose her job. Tonička looks after her daughter Evička. Tonička is knocked down by a car and an old accordion player takes in the child. Helena searches in vain for Evička. She leaves Resler, who had tried to seduce her, and goes to work in an orphage. The adolescent Eva befriends the news vendor Frantík and demonstrates her love by giving him a ring with a monogram inscribed on it which she had received from her mother when she was a child. Helena, quite by chance, recognises the ring and goes with Petr to look for Eva. The accordion player who had brought up their daughter is finally welcomed into their home. 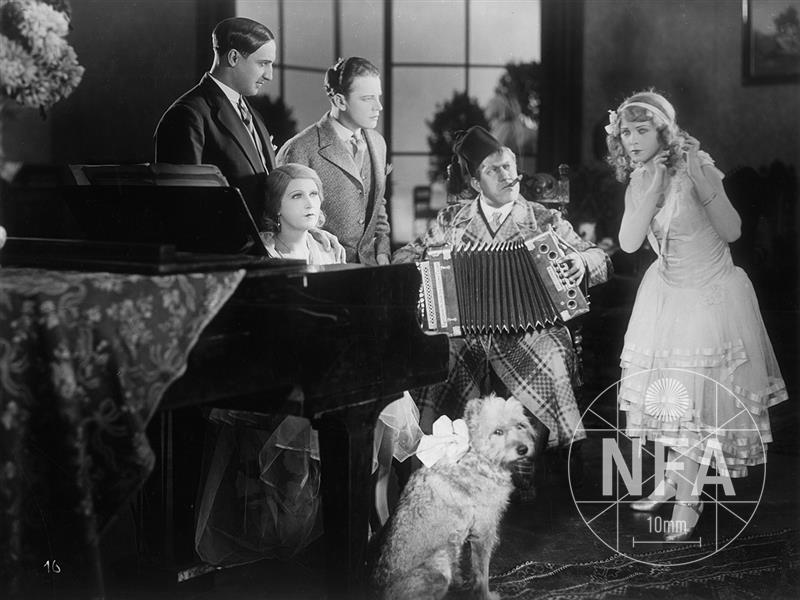 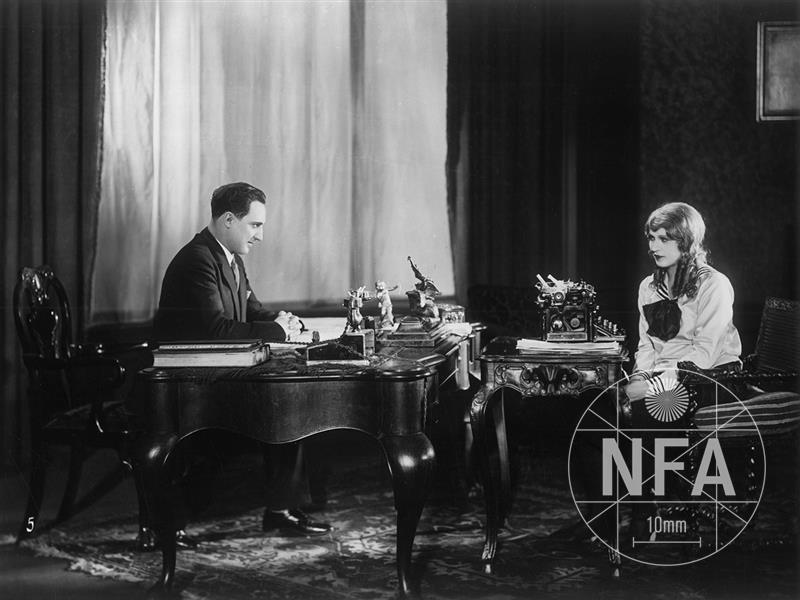 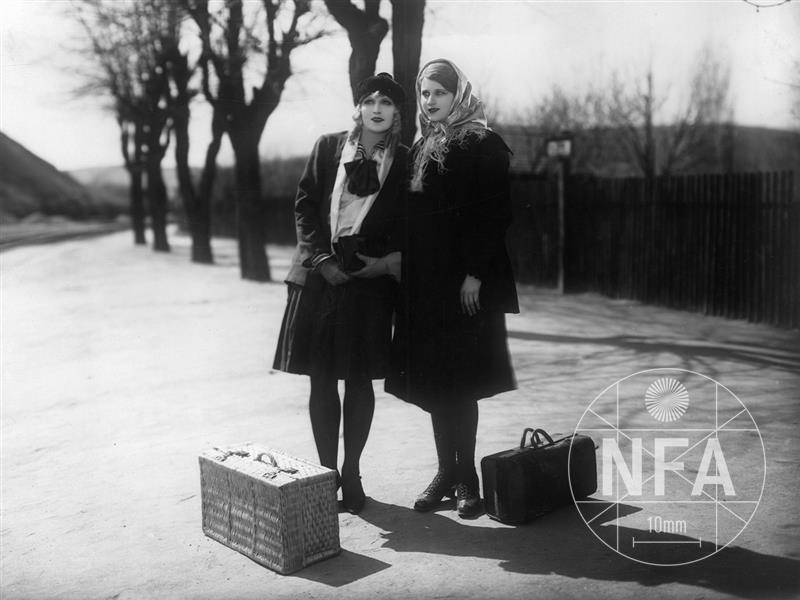