In 1931, the writing duo of Jiří Voskovec and Jan Werich undertook their first joint screenwriting effort. The musical comedy Pudr a benzin (Powder and Gas) was filmed by Jindřich Honzl, who also directed all 20 plays staged by the popular playwrights and leaders of the Osvobozené divadlo (Liberated Theatre). Honzl also directed another V+W film project, the later 1932 comedy Peníze nebo život (Your Money or Your Life). But Pudr a benzin does not seek to hide its theatrical roots, and also offers priceless, authentic performance recordings from the Osvobozené divadlo. Voskovec and Werichem play a quirky pair in the film – a clumsy motor coach driver, and an equally clumsy traffic superintendent – who both fall in love with the charming actress Marta (Ela Šárková). The story, which rides a wave of poeticism and the affinity of the authors for various trashy genres, is unified by an “action” tale pertaining to some cocaine dealers. The film, which was made at the start of the talkie era, was partly filmed in Paris, which had better audio recording equipment at its studios.

At a crossing in Prague being supervised by an incompetent policeman, a sight-seeing bus driven by an equally incompetent driver, crashes into a taxi in which the actress Marta is arguing with her boyfriend, composer Jiří David. The policeman and the driver take a fancy to Marta so they invite her out on an excursion in the bus. The excursion is not too successful but, to make it up to Marta, the two men take the girl to an evening boxing match in the Eden club. Here the policeman and driver cause a great disturbance which ends in a fight between the policeman and the defeated French champion. Jiří has written a grand musical-hall number for Marta which requires two comics. The librettist remembers the two nutty men at the boxing match and recommends that they be included in the cast. Both new comics enjoy great success and, furthermore, contribute to the disposal of a gang of drug dealers whose leader had been blackmailing Marta's brother. It is only in love that they are unsuccessful, however, when they see that Marta prefers her Jiří. 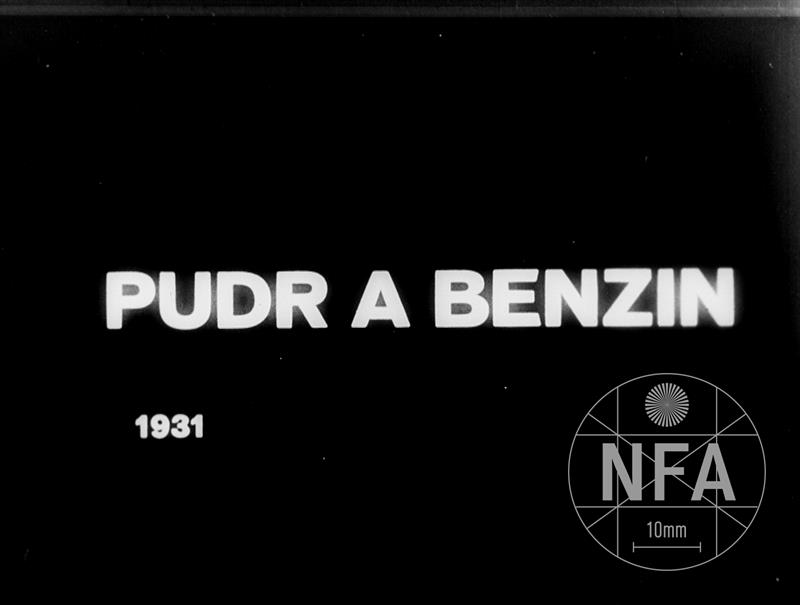 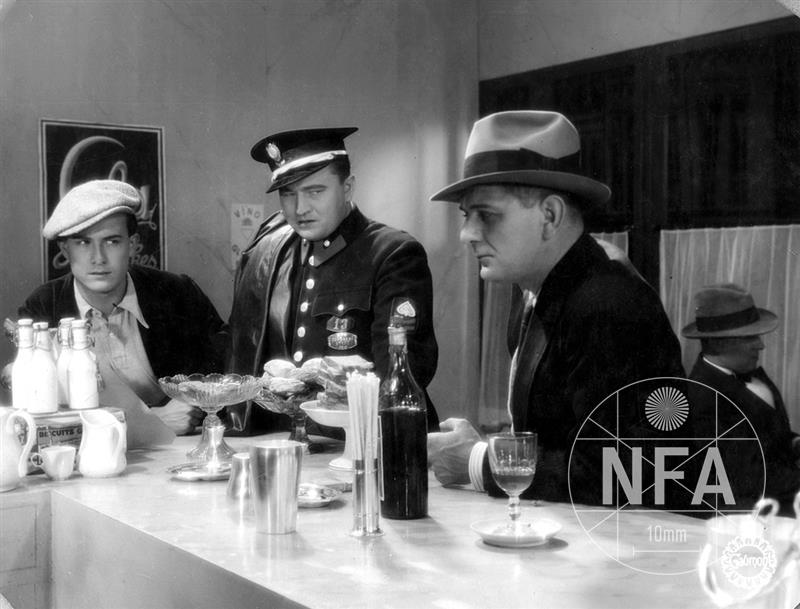 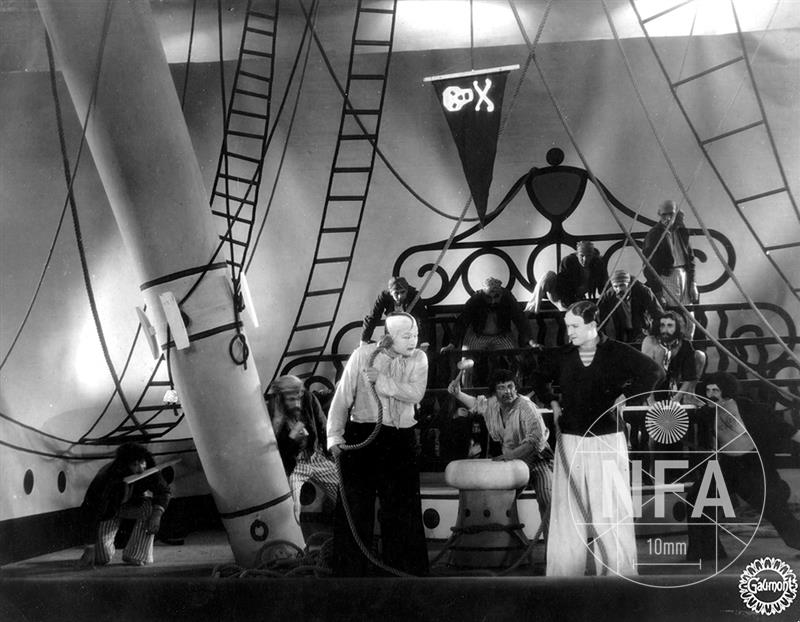 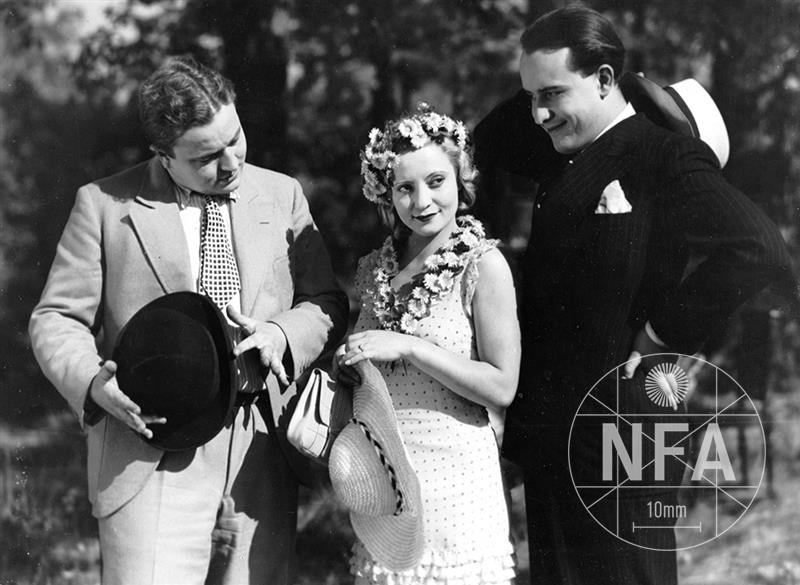 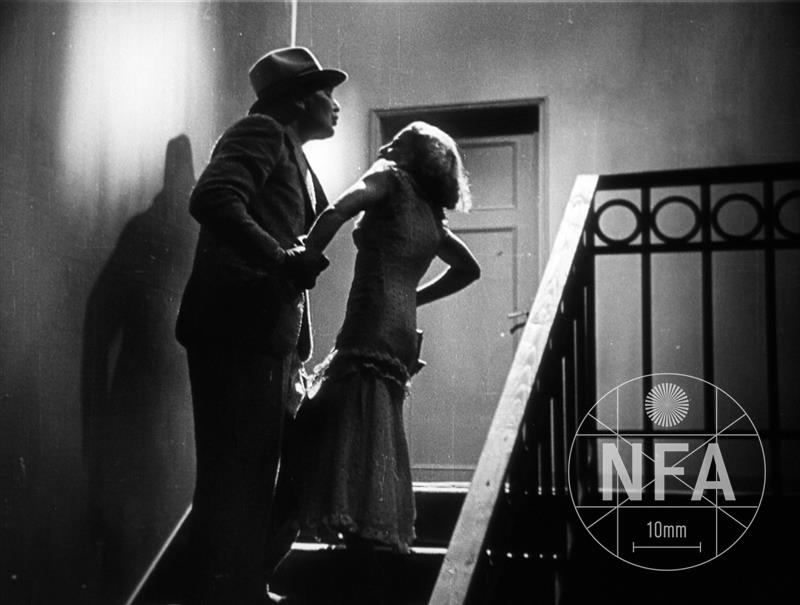 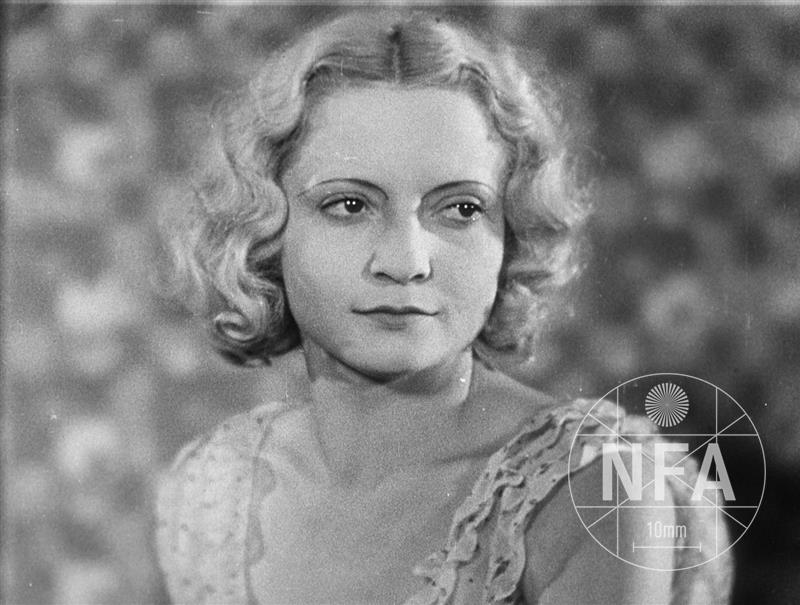 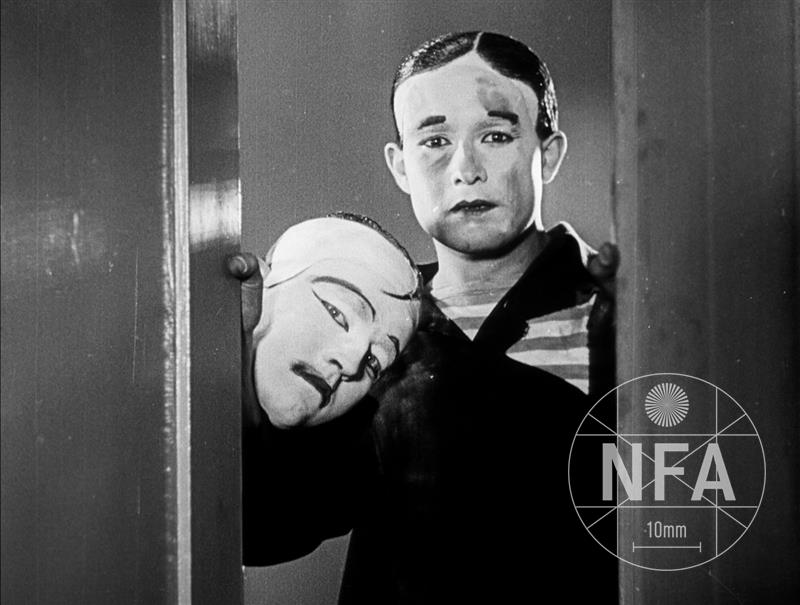