Bar dancer Karla shoots and injures her lover Mayer when they split up. She hides from the police in the apartment of piano player Pavel Ryant. When she leaves she promises she will come back. The following day, however, Karla is arrested and sentenced. The prison warder is a nun called Angelika who looks very much like Karla. Karla begs Angelika to lend her her habit for a few days. This she does, and Karla escapes as a nun. She cannot find Pavel because he has gone on tour abroad. Angelika meanwhile is released from prison as Karla Richtrová and she finds an apartment and a job. When Pavel meets Angelika he thinks she is Karla and is hurt that she does not recognise him. That evening in the bar, the real Karla finds him but he cold-shoulders her. Desperate, Karla goes. Only later does Pavel find out she was looking for him. He goes to visit Angelika, thinking she is Karla, and apologises to her for his behaviour and proposes they marry. Karla then arrives to apologise to Angelika for the trouble she has caused, and Angelika tells her of Pavel's proposal of marriage. Karla, overjoyed, runs off to find Pavel, and Angelika returns to her work. (According to promotional material issued at the time the film was made.)

According to the film yearbook issued at the time the film was made, the length of film was 2280,0 m. The German-speaking duplicate negative KDN-A 2043,0 m is preserved in the GOSFILMOFIND OF RUSSIA, Belye Stolby. 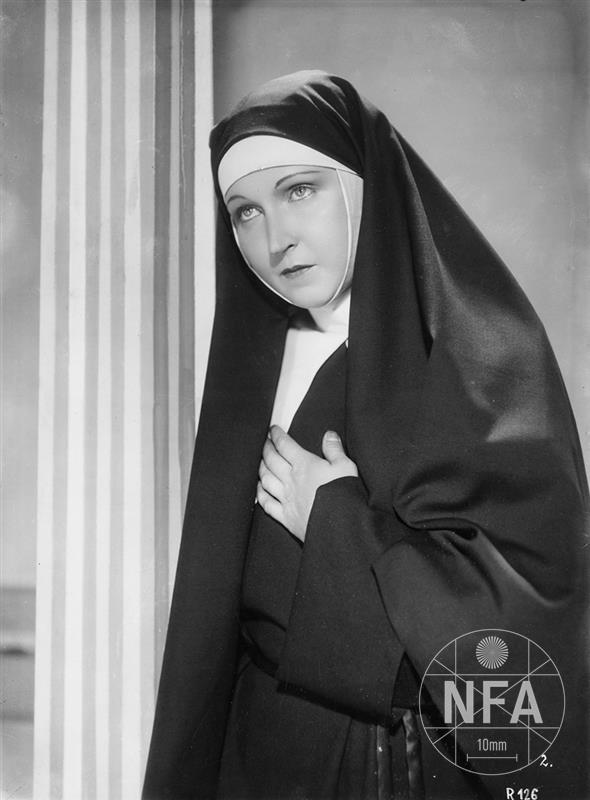 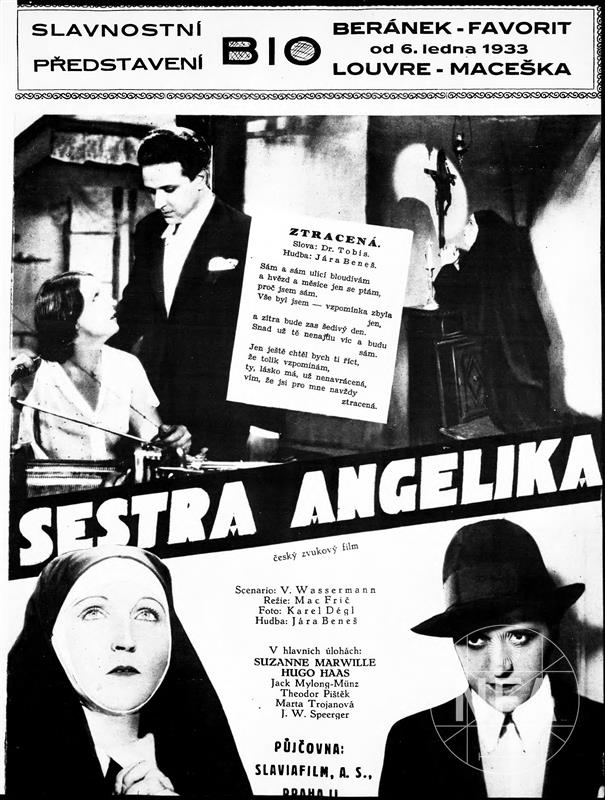 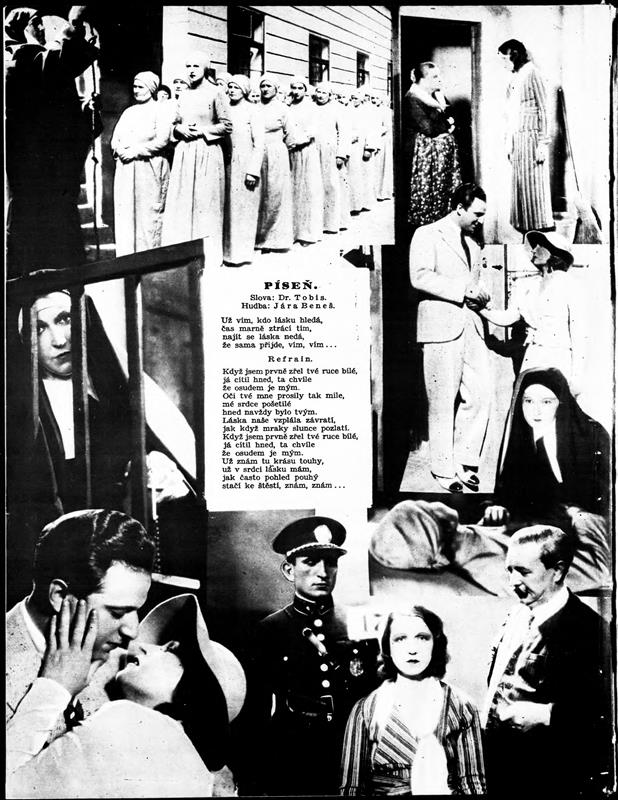 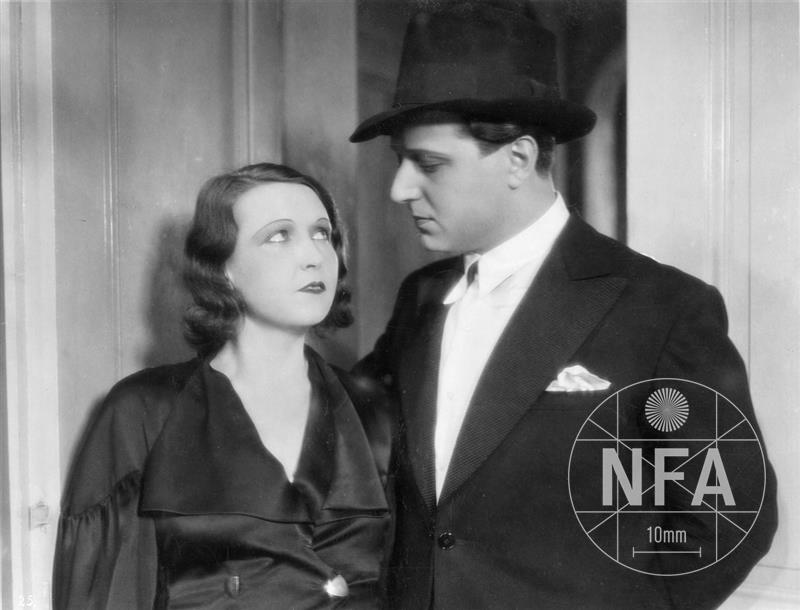 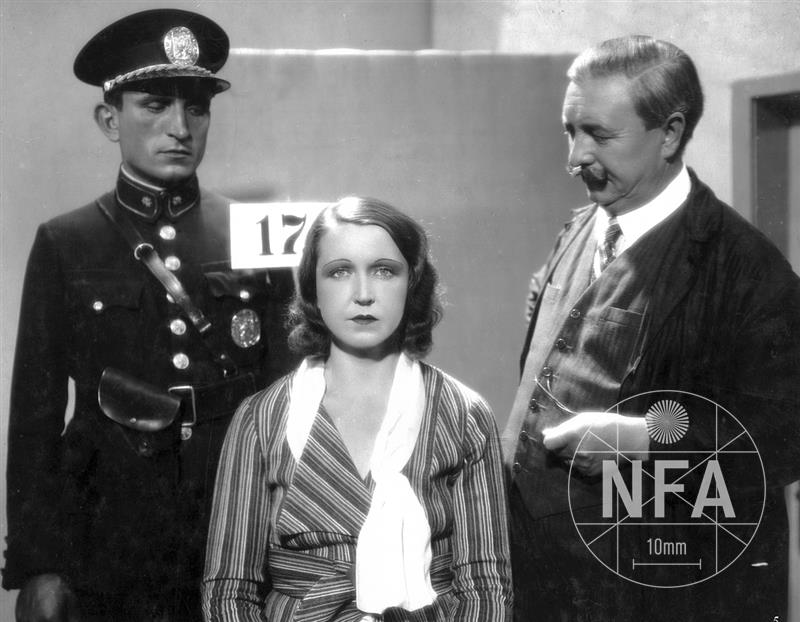