In a luxurious sanatorium in the Slovakian mountains rich patients heal from their real and imagined illnesses. Four rich Czech-Americans, three men and the bored girl Lucy, accept the invitation of farmer Filip for an excursion to his log cabin in the mountains amidst deep forests. Grandhotel Nevada, as Filip calls his cottage, should be the perfect spot where everyone can get healthy. With Filip lives Petr, who after disappointment in love has left humanity and his profession as a doctor. Lucy makes a bet with her companions that within a month she will have persuaded Petr to kiss her. The pampered millionaires are frightened of the primitive environment and they want to leave, but eventually they discover that meaningful activity in clean air has a curative effect. In the month before their departure they decide to buy Petr the sanatorium, which in the meantime has gone bankrupt, so that he may apply there his method of therapy. When they find out that Petr and Lucy love one another , they remind the woman of her bet. Petr, hurt by her imaginary game of love, leaves. In desperation Lucy looks for Petr, and in the end she convinces him of the genuineness of her feelings. 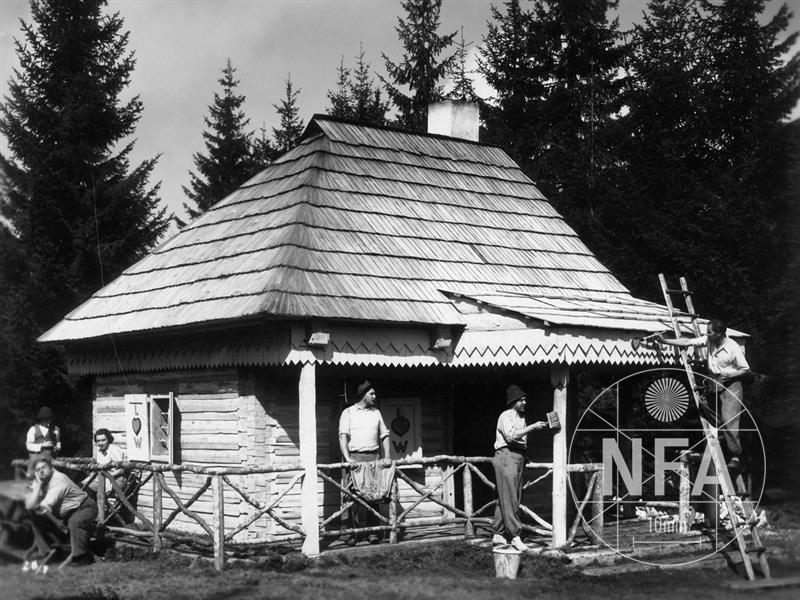 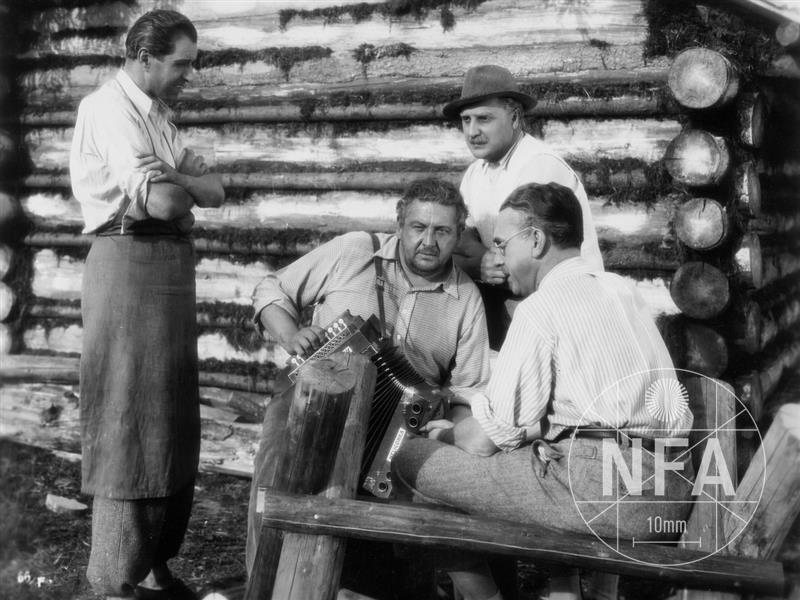 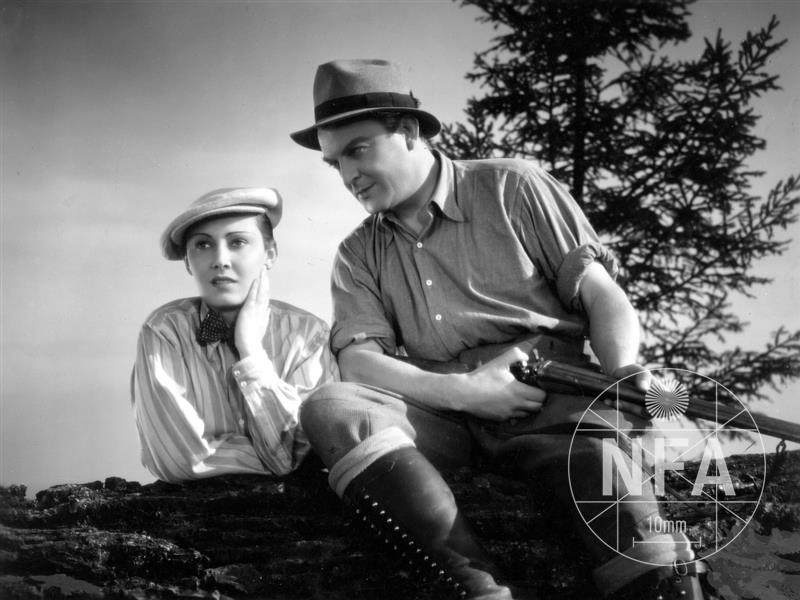