Leopold Weinzierl does not recognise technical progress and finds himself the last hackney driver in Vienna. He does not make much money and the mortgage payments on his little house which he has to make to the innkeeper Schöberl are becoming a burden to him. Schöberl, however, wants to marry Weinzierl's daughter Franci. One day the engineer Lobmeyer comes to see the hackney driver and offers to buy the house off him as he wants to expand his factory. Weinzierl hesitates at first but then he agrees to the sale and goes off to sign the contract. The hackney driver finds a party in progress at the engineer's villa and Franci is among the guests. Her father is furious to find her there, he refuses to sign the contract and takes his daughter home. He forces her to marry Schöberl so that his little house is saved. When Franci declines, Schöberl decides to take revenge by putting up the house for auction, thereby forcing Franci to marry him. The house, however, is bought by Lobmeyer. When Weinzierl convinces himself that the two young people are in love, he consents to their marriage. His greatest joy is being able to drive the young couple to their wedding in his hackney cab.

The film, produced at Barrandov, was only made in its German version. In regions with a primarily German-speaking population it was screened under the title Wiener Fiakerlied, in Germany it was shown as Liebe im Dreivierteltakt. 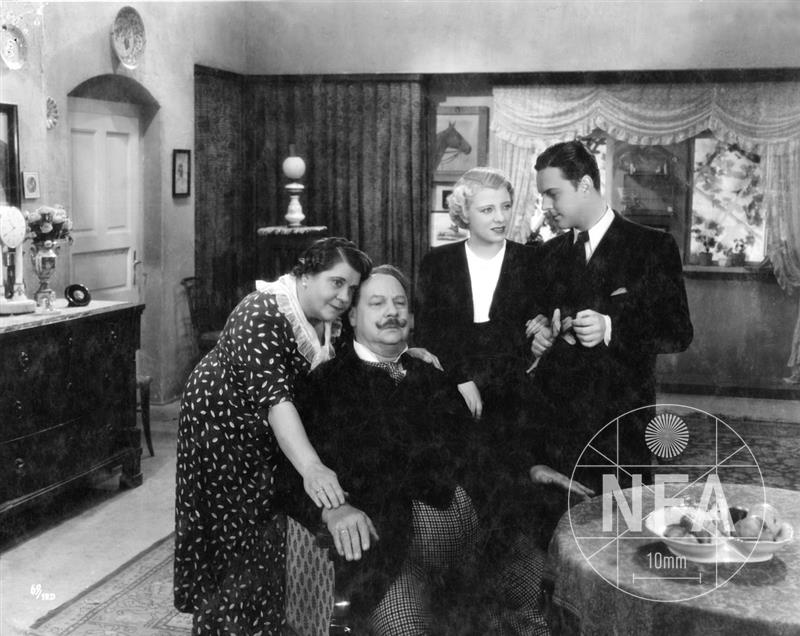