A band of hired labourers, quarrymen, are laying railway tracks. The official overseeing their temporary base has expelled a worker called Prašivka for molesting an innocent girl and he has urged the others to conduct themselves decently. Komárek writes a letter to his sweetheart Anna, who he left because he saw her embracing another man, but he cannot forget her. Anna however never gets the letter and Komárek, despairing, develops a drink problem because he cannot forget her. The construction manager Mr Burn fancies Baruška, the young daughter of the canteen keeper, and the labourer Schneider in turn fancies her too. A new construction inspector, Ševčík, arrives at the camp in winter. Komárek recognises him as the man he saw fondling Anna. Komárek decides to shoot Ševčík but Mr Burn stops him. Ševčík and his mates from prison steal money meant for wages from Burn's office. That day Schneider visits the office too and is unjustly accused of theft. Schneider promptly hangs himself. The police catch the real perpetrators in a cafe where Anna works. She recognises Ševčík because he is her brother, Josef. When Anna finds out her beloved Komárek is a hired labourer she goes to the camp and they are happily reunited. 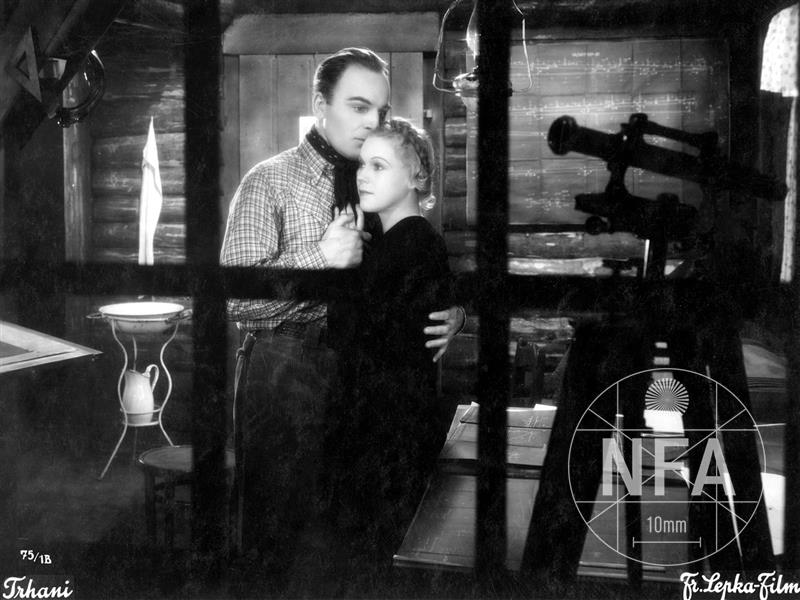 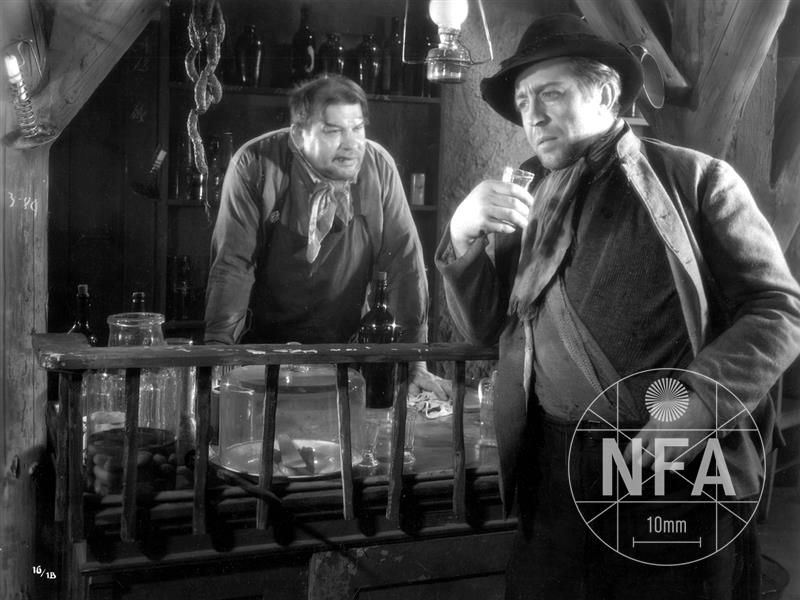 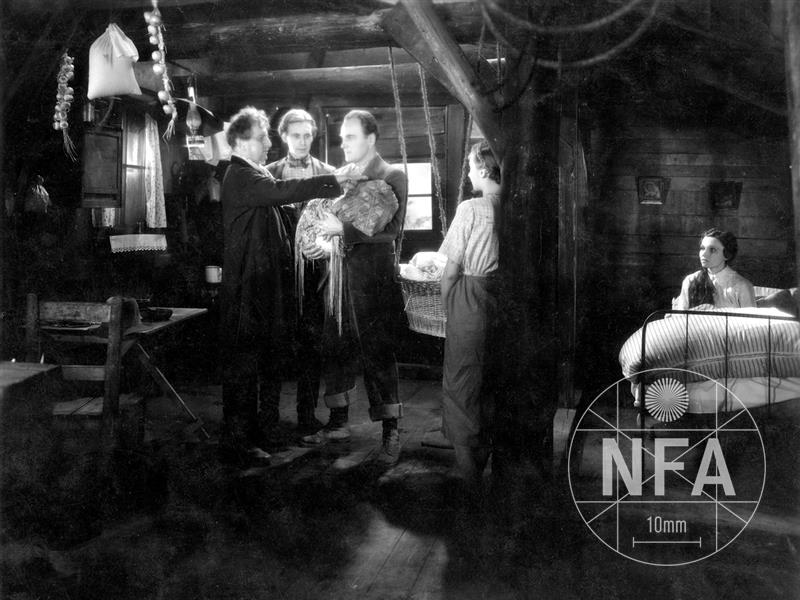