Young Hanička is left alone when her mother loses her memory after being knocked down by a car. The owner of the car, Mr Doucha, offers the mother a position as maid in his household once she recovers. Hanička is adopted by an organist and unsuccessful composer called Urban. Hanička falls ill. To raise the money for her treatment Urban publishes an oratorio he wrote years before with a friend. Before dying his friend had confirmed Urban's co-authorship of the work and expressed the wish that Urban publish it under his own name. The work makes Urban famous. Hanička grows up, studies at the conservatory and develops a crush on Zdeněk, the brother of her friend Vlasta Douchová. Urban's pupil Viktor Zach woos Hanička but is politely turned away. He then claims the oratorio is not Urban's work. The dispute about the composition makes it onto the pages of the press. Urban wrongly assumes Zach is the author of the newspaper article. Vlasta visits Viktor and everything is settled. Arrangements are being made for Hanička's wedding with Zdeněk. Mr Doucha's maid, known as auntie Tonička, witnesses a car accident and the shock of the experience restores her memory. She finds out Hanička is her daughter but on the advice of Father Methodius she keeps her relationship secret. But she is the first to wish her well at the wedding. 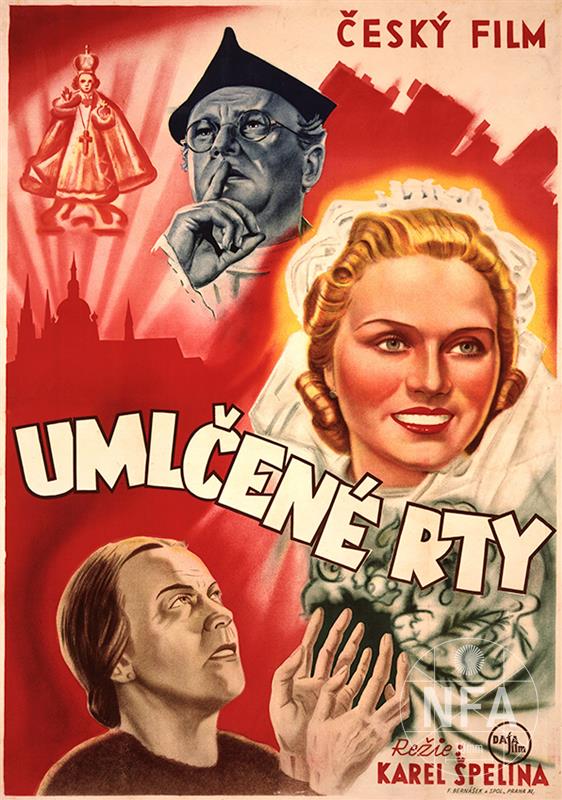 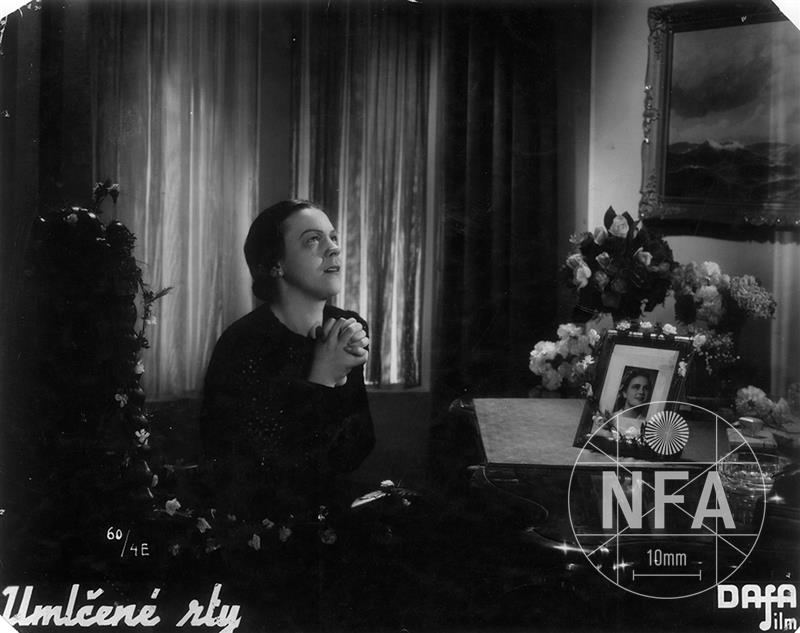 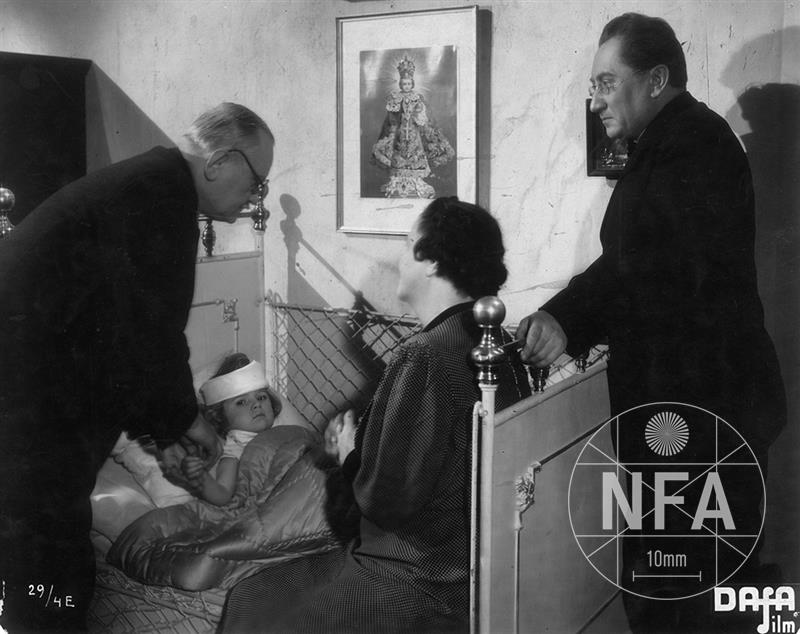 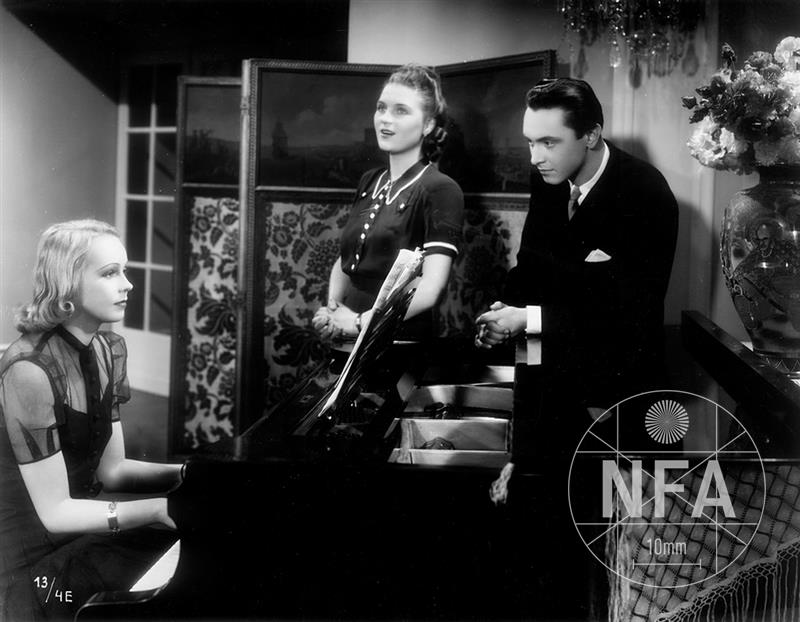