Factory owner Hložek is constantly at loggerheads with his son Jiří. Jiří wants to modernise the factory but his father fears new machinery will put some of his workers out of their jobs. The employees themselves are divided into two groups about reports of modernization of the factory. To ensure industrial peace Hložek offers his son money from his late mother's inheritance in return for leaving the factory. Two of Jiří's staunchest opponents in the factory are two old hands - the correspondent and the accountant. In an attempt to corrupt him they slip some money from wages into his pockets. Jiří assumes the money is from his father and so keeps it. Amálka, the young governess of Hložek's daughter, sees him with the money in his hands. Out of love for Jiří she takes the blame on herself when he is accused of theft. This arouses pangs of conscience in the correspondent and the accountant. The accountant even uses his own savings on Amálka's legal defence. In court Amálka and Jiří are found innocent. Years later we see Jiří managing the modernized factory with his wife Amálka. 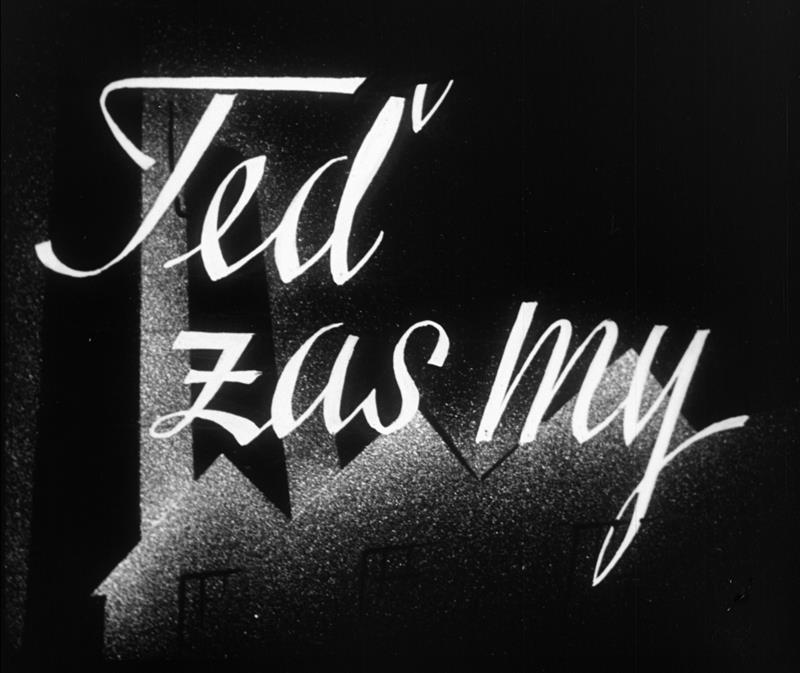 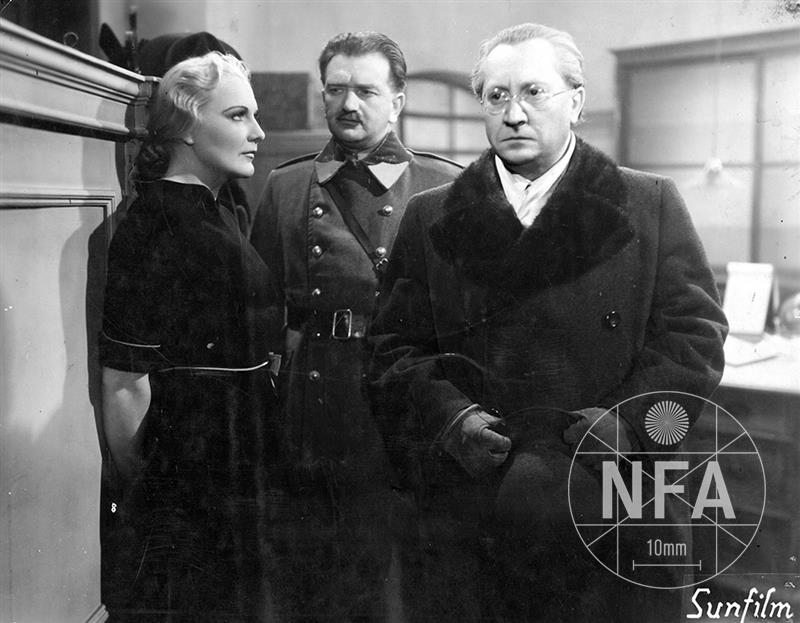 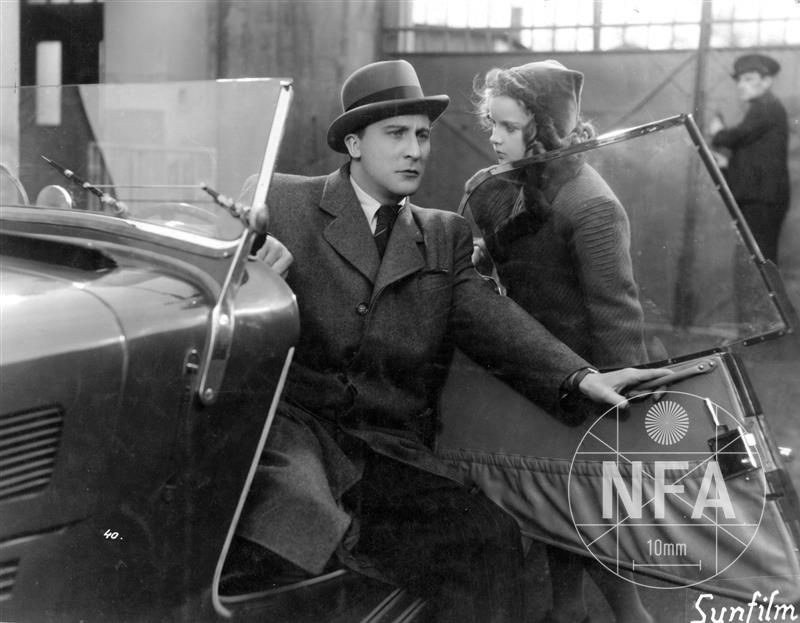 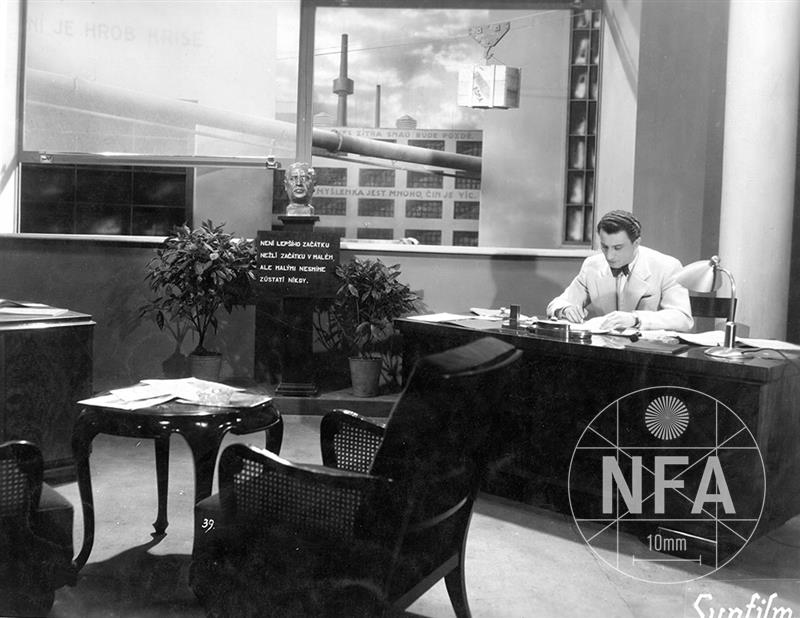