A group of boys in the town of Písek like to play on the banks of the Otava River. One day they set out to visit a mysterious house which appears to be abandoned. In reality living there is the old and ill Mrs. Magdalena with her housekeeper. Magdalena's granddaughter Helenka has come on a visit during her school vacation. The boys, intruded upon by the housekeeper Josefka, run off. Only the eldest of them, the fifteen-year-old Tomík, stays and so becomes acquainted with Helenka. He learns from her that her grandmother is afflicted with nostalgia for her son Jiří, who many years ago went out into the world. Tomík belongs to the gang of Portyčaks for whom the shopkeeper Timtělo has carved out a totem as a talisman. The thirteen-year-old Zuzka belongs to bold Bukoun's gang, but she secretly loves Tomík, from whom she hears about the sick woman. She has the idea to ask the young engineer Palivec to visit Helenka's grandmother and tell her that he has met her son and he sends his greetings. The plan works and Mrs. Magdalena actually recuperates. Helenka, to the sadness of Tomík, begins to go out with Palivec. A battle breaks out between the two gangs of boys which ends in the accidental serious injury of Zuzka. The boys make peace with one another and Tomík promises Zuzka that he will one day marry her.

Václav Krška is always named as the co-director of this film in available written sources. In the opening titles of the film he is presented as having collaborated on the artistic direction. 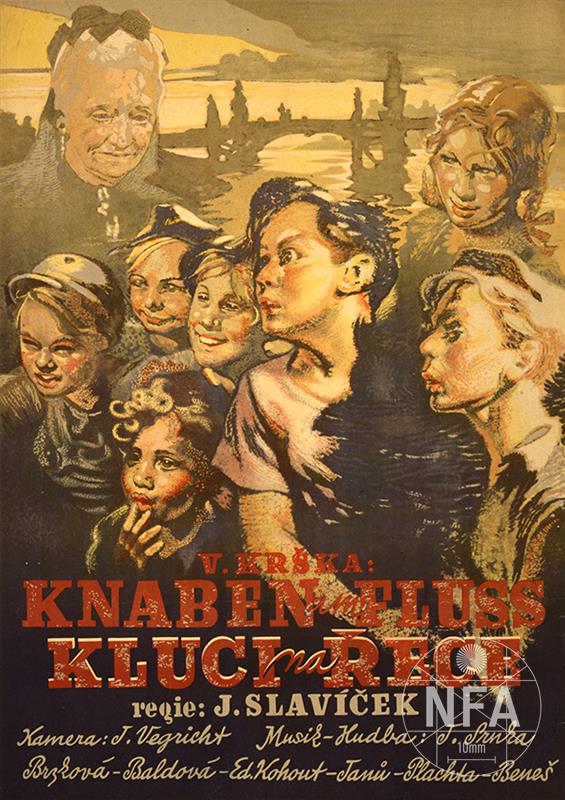 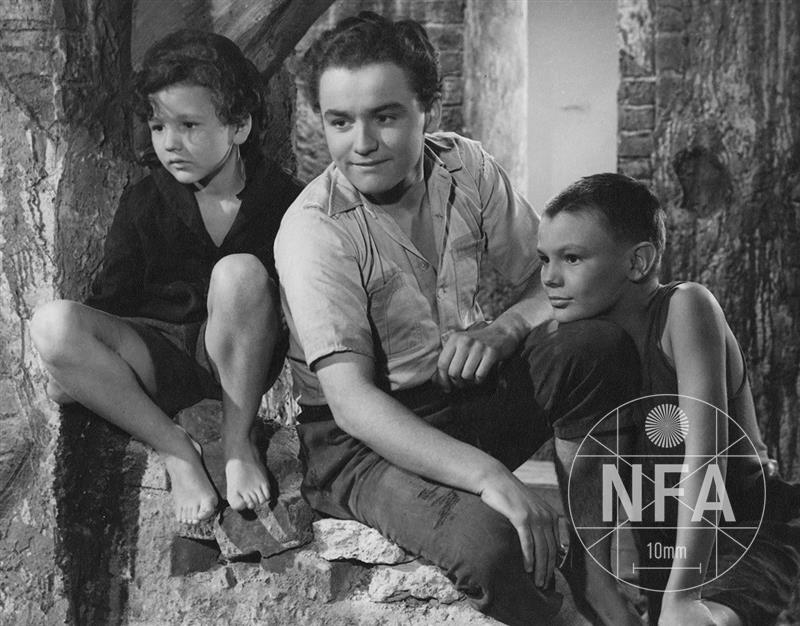 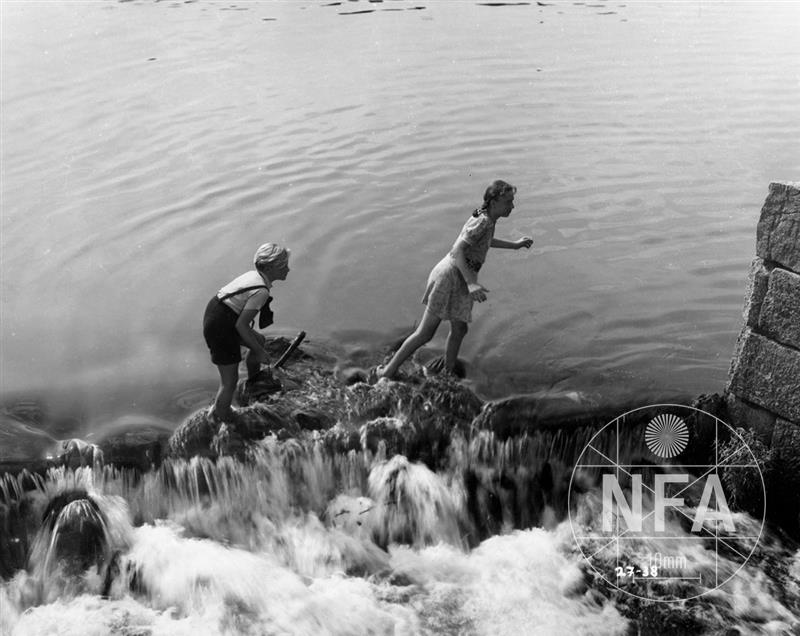 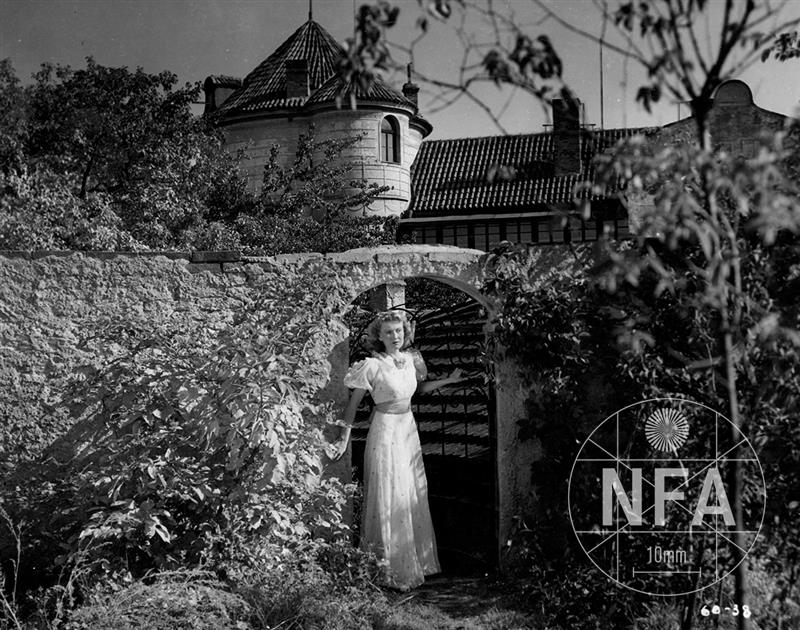 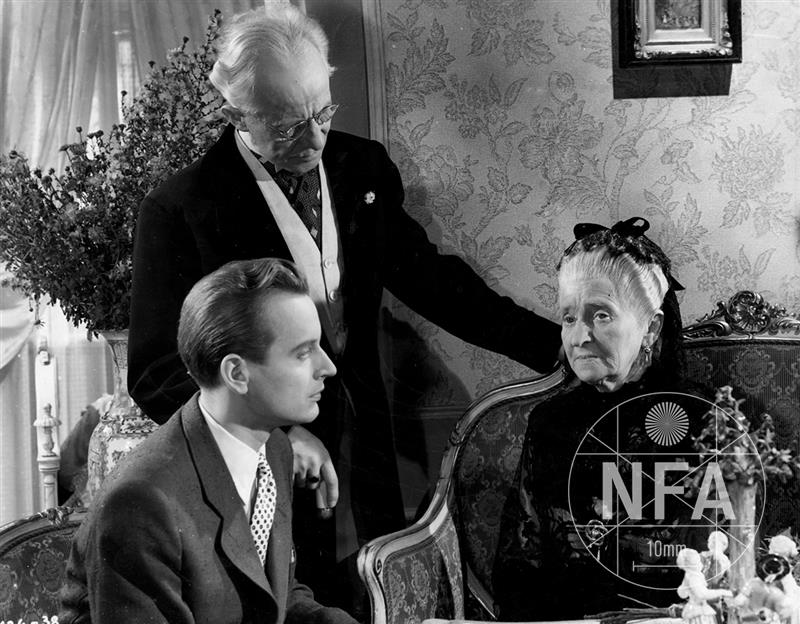