It's early spring in 1945 and the end of the war is approaching. The partisans blow up a bridge in the Bohemian-Moravian Uplands. An SS troop settles down in a village near by and forces the village people to fix the bridge. An attack by a British plane interferes with the work and the German soldiers shoot the plane down. The pilot Karel Kořán, who is of Czech origin, survives and hides in the tailor Skýva's house. Skýva's niece Jelena tries to take the pilot to the partisans that night. Enraged by the failure of the search for the pilot, the SS commander summons all the people from the village. He wants to know who supports the partisans, where the secret arms magazine is, where the pilot is hiding, and he threatens them with executions. Skýva wants to protect his fellow-villagers so he sends the soldiers in the opposite direction from where Jelena and Karel went. He has no idea that the two had to change their route. They are almost caught by the enemy soldiers and have to come back to the village. From that time on, the villagers start to view Skýva as a traitor. The real informer, pub owner Vrňata, reveals Skýva's secret and on his denouncement the tailor is arrested. The village people realize their mistake. They take their hidden weapons and with the partisans' help liquidate the German garrison. The SS soldiers attempt to shoot Skýva and he gets hurt badly. After the Germans' defeat, he dies within a circle of his friends. 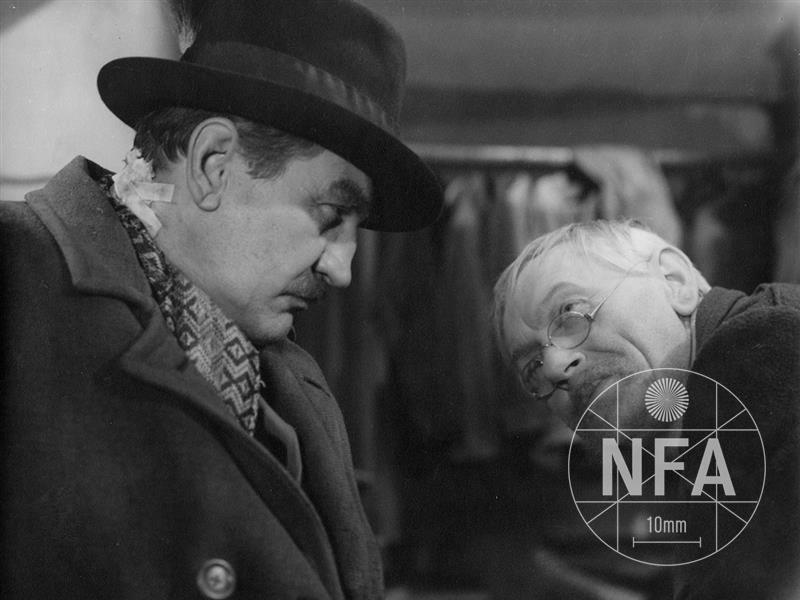 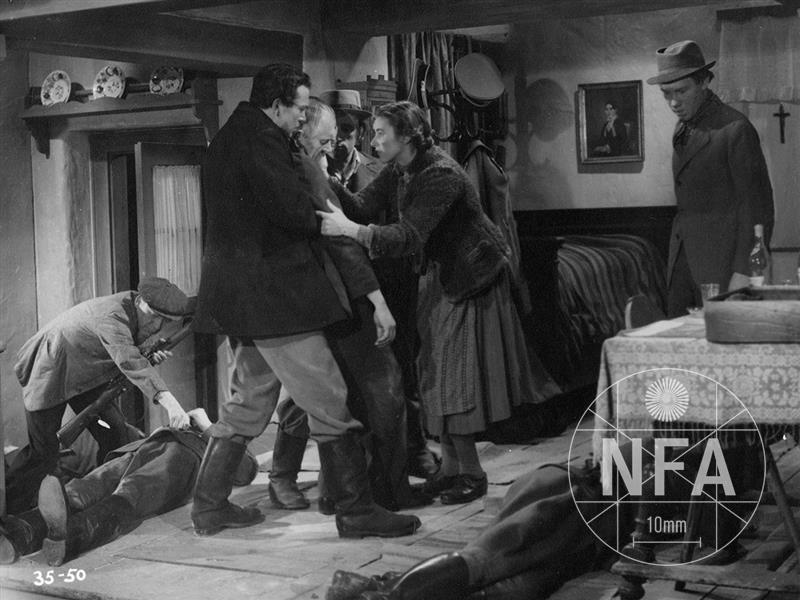 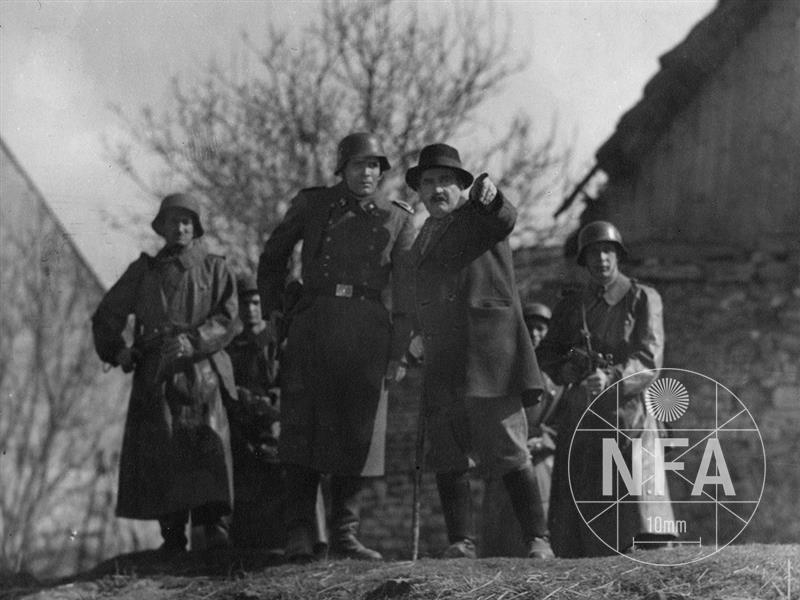 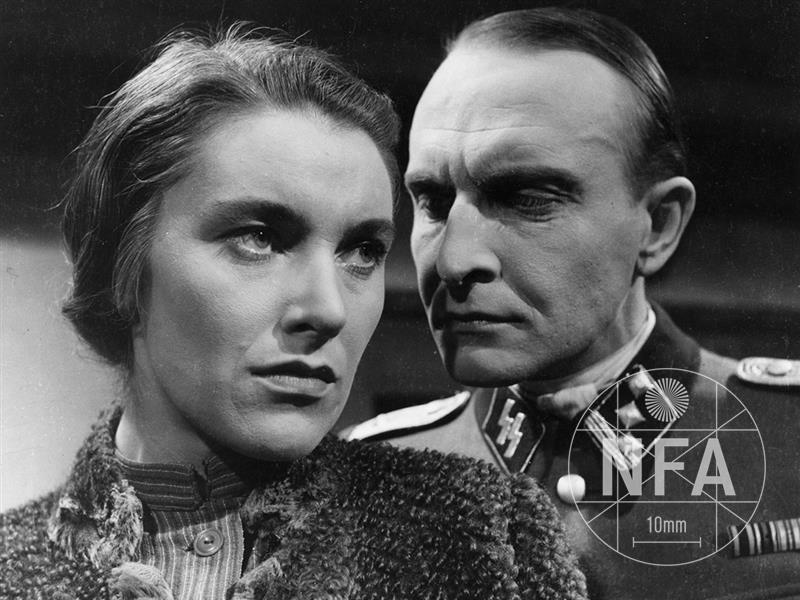