The express train arrives at Cheb from Nuremberg. The custom officers fail to see a cigarette packet taped underneath one of the seats in a compartment. The box contains a scheme for the destruction of a Czech dam. After the custom control in Cheb, the agents Radimský and Řehoř, teacher Věra and other passengers get on the train. In the meantime, in Prague, another agent - Nowak - tries to blackmail the taxi-driver Dvořák to assist him in passing over the plan. Věra dropped a mirror and saw the box in the reflection. In her excitement, she wanted to share what she saw with the kind fellow-passenger Klíma, but he refused to join her to go to the dining car. Unfortunately, she spoke to Řehoř whom she met in the corridor instead. To prevent her from telling what she saw to the train crew, he draws a dagger on her. The waiter who happened to be passing by saves Věra's life. Řehoř pulls the security brake and escapes from the train. The investigation shows that Klíma is a member of the Secrete Police and that he knows everything about the packet. In Prague, Dvořák disclosed everything to the Secrete Police and a trap can be prepared. In the dramatic fight on the bank of the Vltava, Radimský and Řehoř are caught. Nowak is killed in the explosion of a shell which he wanted to use against the Secrete Police agents. 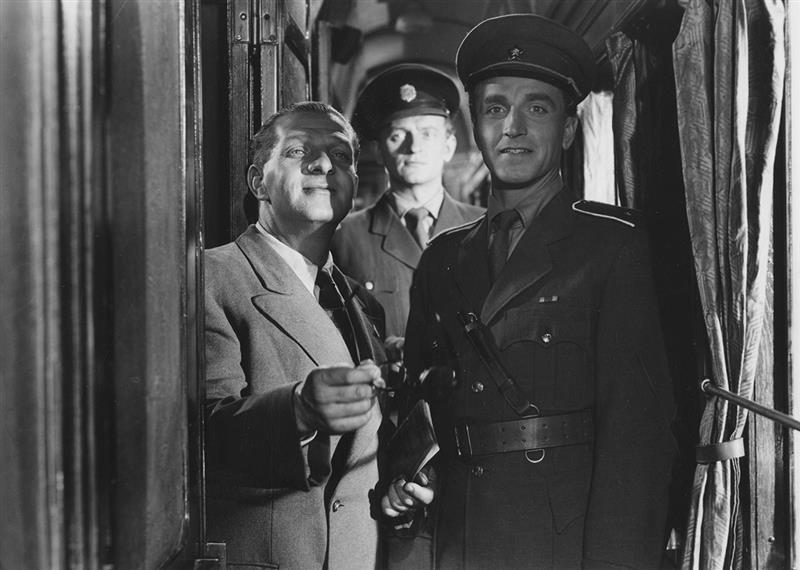 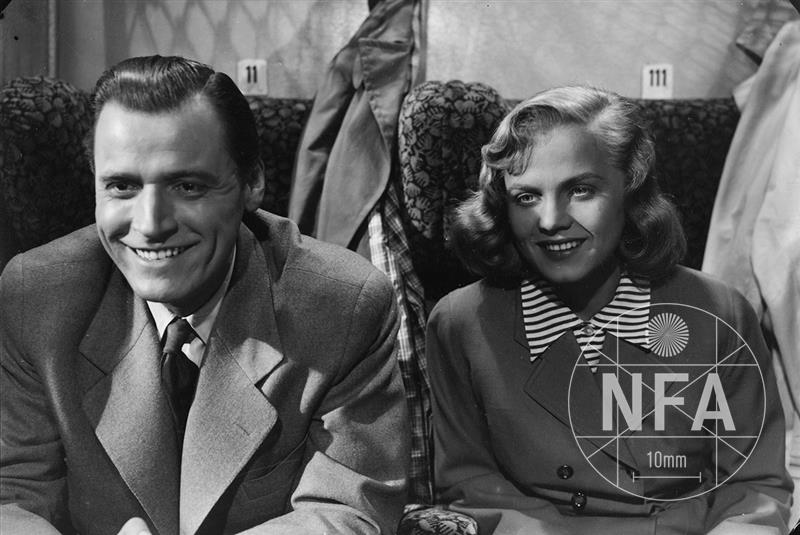 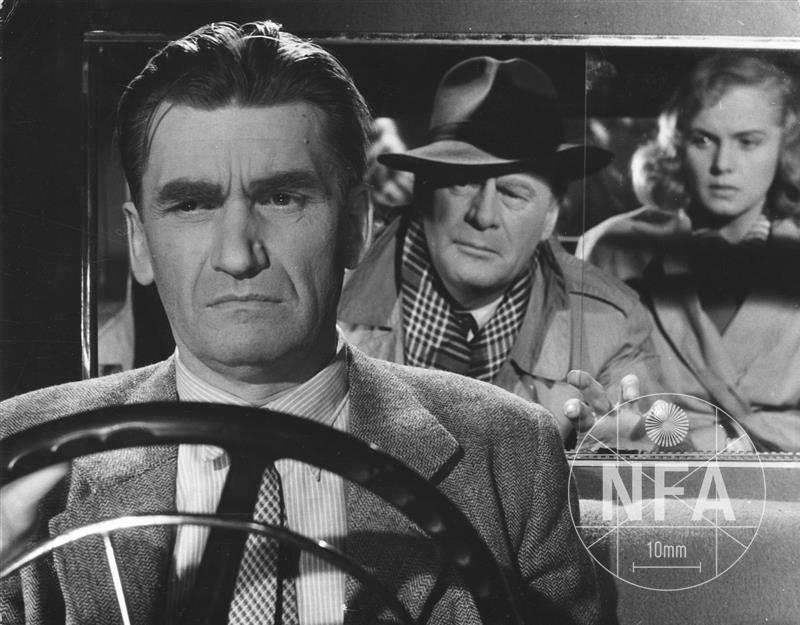 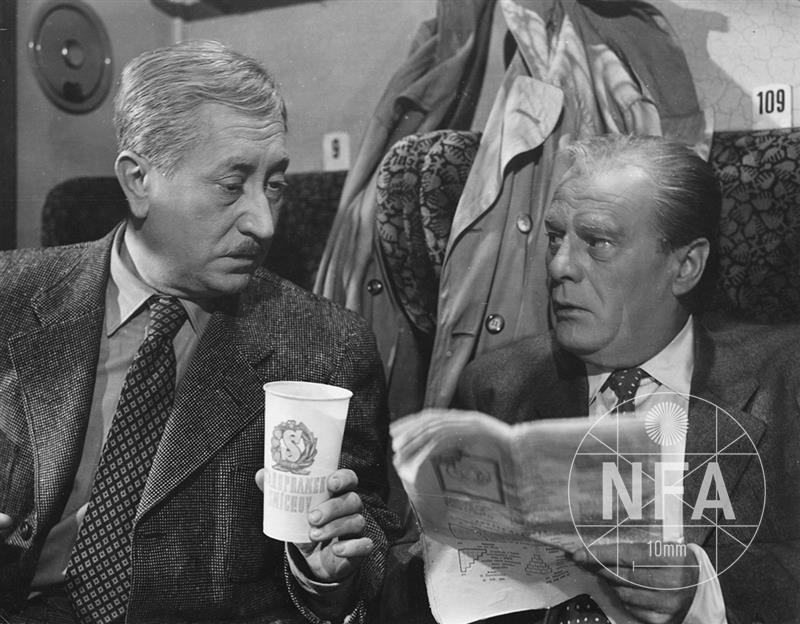 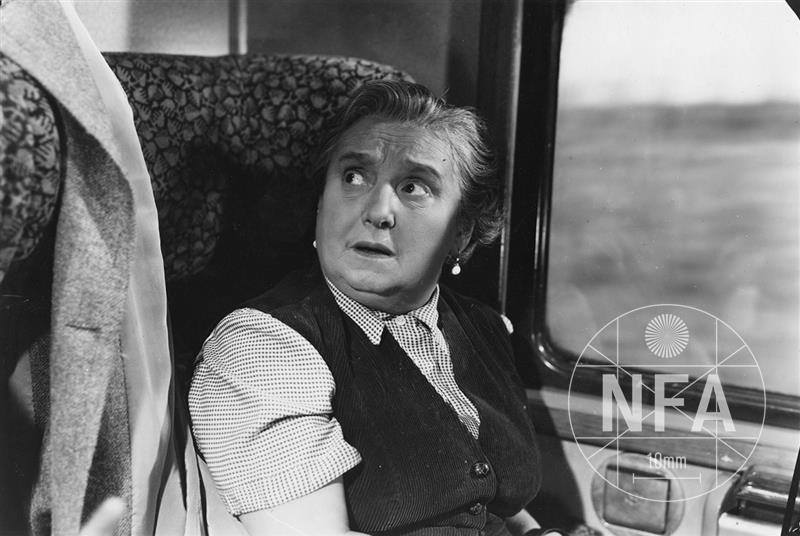