Driver Rudolf takes on a new job. Instead of a lorry, he will now drive a new private car Tatraplán. He and his wife Marie are happy as his bigger salary will help them furnish their new apartment sooner. He is going to Karlovy Vary on his first business trip. Rudolf listens to the final instructions of the strict and much-feared depot-manager and leaves. On his way back, he stops in a restaurant. A drunk lorry-driver hits the Tatraplán's wing and drives away. Rudolf is miserable, he fears he might get fired. But Marie knows how to cope with the situation. She remembers the car mechanic Jindra and they both set off to find him. They also find varnisher Rabas. It is agreed that the wing will have to be hammered out. They find the plumber Kroupa next to a cinema. The men get the car fixed and in the morning it's as good as new. The helpers refuse to be paid for what they did out of friendship and Rudolf returns happily to the depot. There he also polishes the car until it shines. The depot-manager congratulates Rudolf's for his work and sends him home to get a good sleep after having to drive back all night. 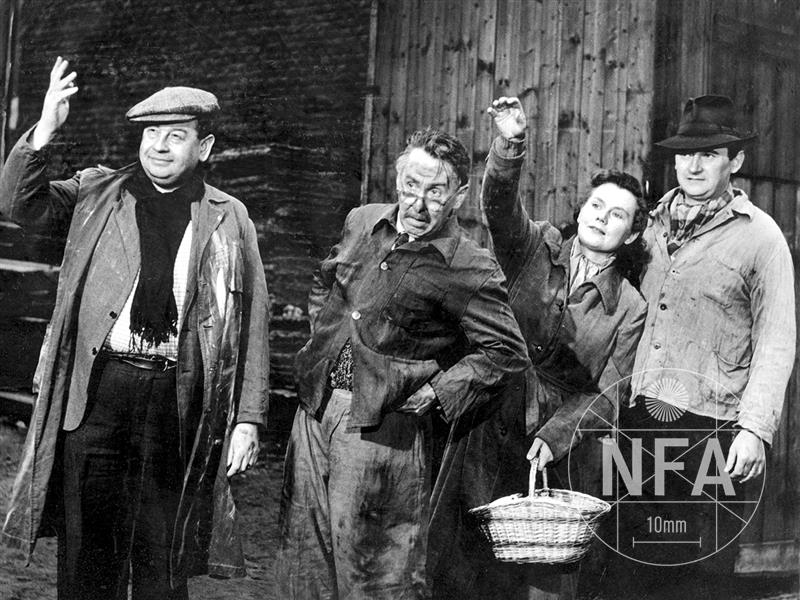 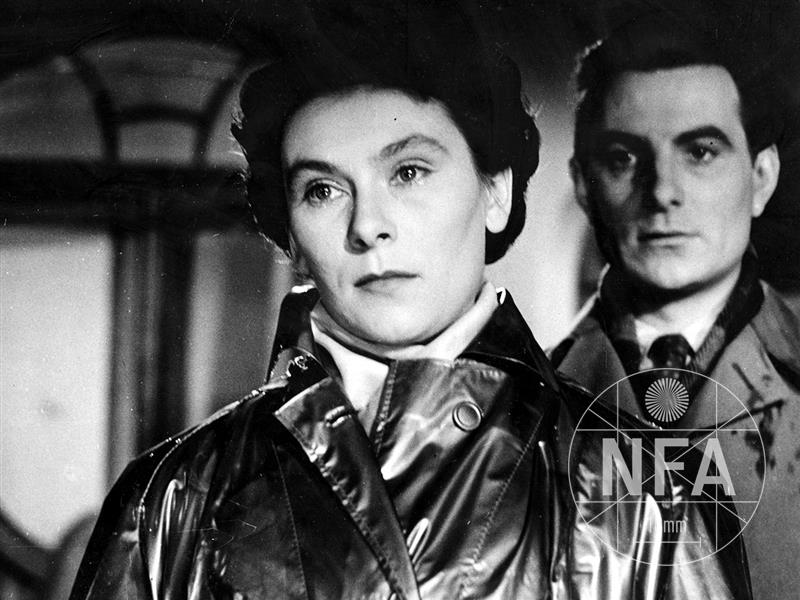 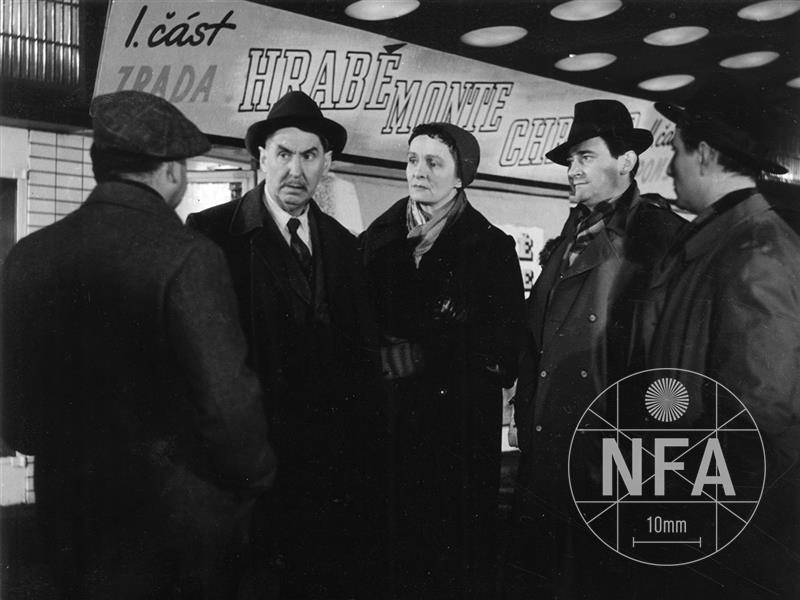 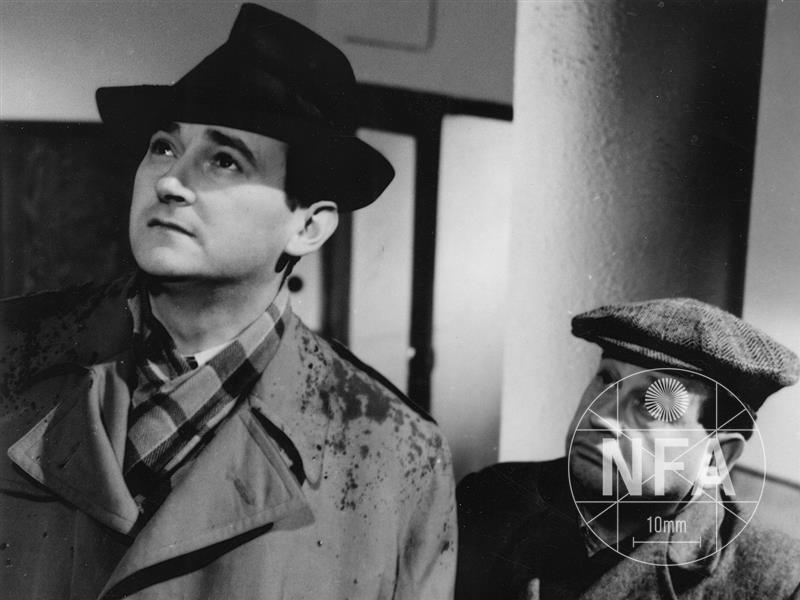