The Prague Grand Orchestra travels by train to a music festival in Yugoslavia. Only the singer Soňa Klánová missed the departure. In the meantime, she managed to buy a ticket to Belgrade at the air-terminal from Mrs Navrátilová, who couldn't make the trip. In the meantime, the orchestra conductor is beside himself with despair. He phoned to Prague from the border, and when he realized that Soňa had left her house in a taxi, he thought that she would catch up with them by the road. The orchestra delayed the train's departure with an improvised concert for the custom officers and the passengers. Of course, Soňa didn't arrive, and, what's more, they all missed their boat in Split and had to take another one. Driver Drago picked Soňa up at the airport by mistake, as he was waiting for Mrs Navrátilová. After the situation was cleared up, he decided to drive the pretty singer all the way to the seaside. The orchestra and the singer miss each other a few more times, only to meet happily at the end and open the festival with a festive procession. 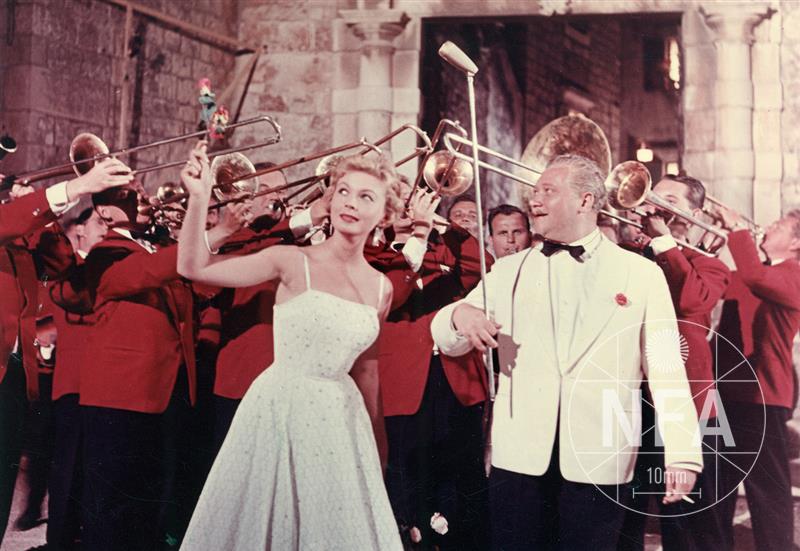 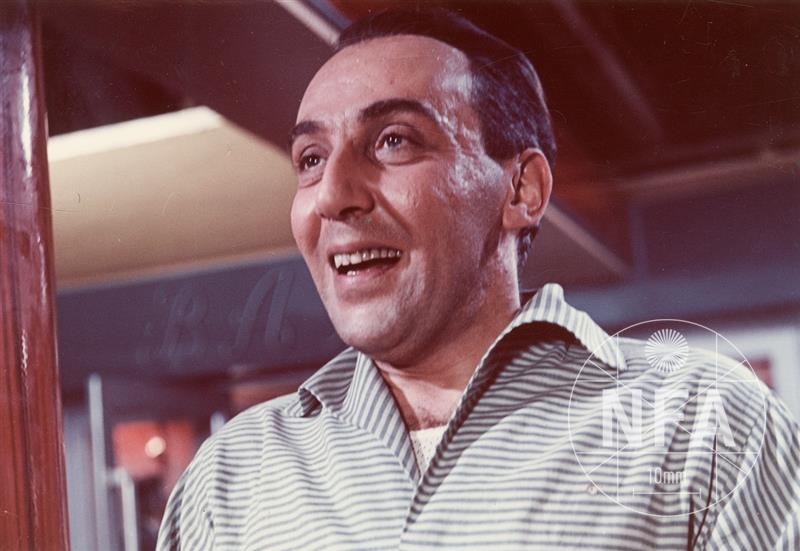 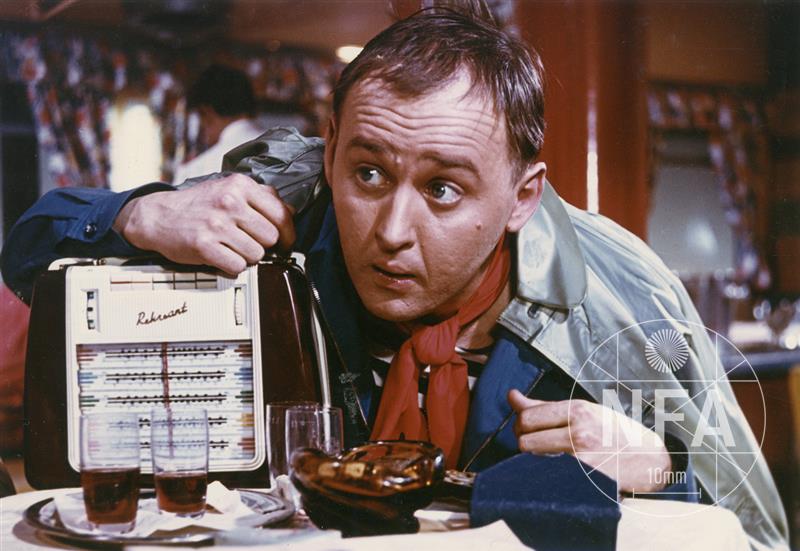 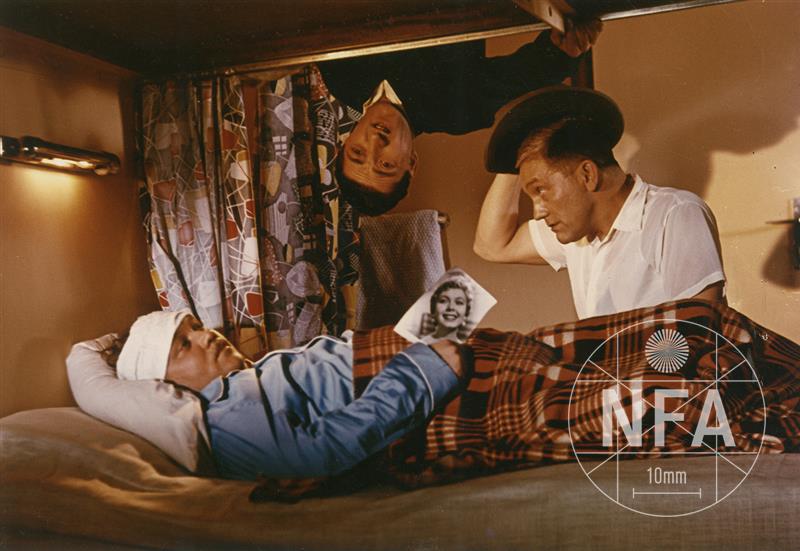 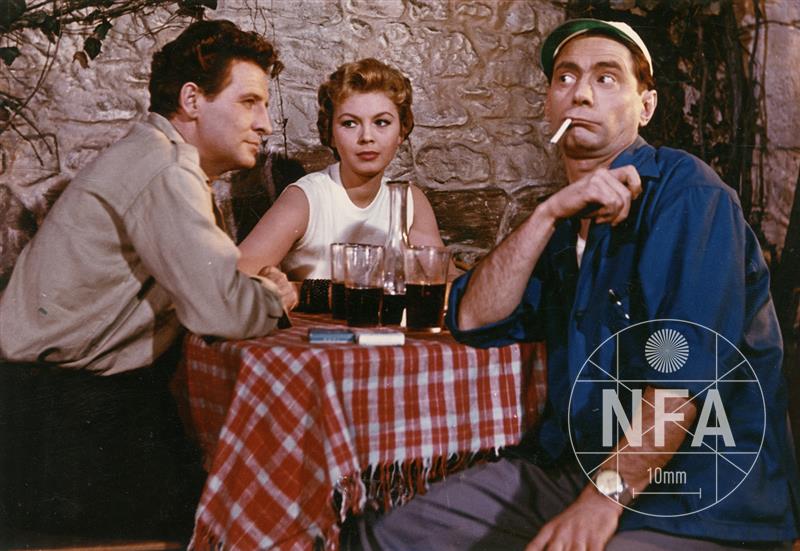