Princess Blanka is secretly meeting her beloved, huntsman Ondřej. Only the chamber-maid Anežka is in favour of their love but Blanka's father, the King, mustn't find out anything about it. Blanka is refusing all the bridegrooms the King has invited to the castle. Even Prince Hynek has no luck. The King has enough of his daughter's moodiness and shuts her up in the tower. The suitors must search for her and she is to marry the one who finds her first. Blanka begs that Anežka goes with her to keep her company. She hopes that the chamber-maid will then manage to show Ondřej the secret entrance to the tower. But the King forbids Anežka to leave the tower. The castle is full of suitors who are looking for the entrance to the tower. Ondřej is waiting in vain for Anežka and her help. When he meets the bear-tamer in the village he gets an idea to dress himself as a bear and asks his father to accompany him to the castle. The King is delighted with the fake bear's tricks and allows the bear-tamer to show it to his daughter. So Ondřej gets through the secret entrance to the tower. He then changes into his own clothes and hurries to meet Blanka. In the meantime, the King is trying to hint to Prince Hynek where the secret door is. When Hynek finally finds out and the door opens, Blanka is already standing there together with Ondřej. The King finally realizes that Blanka is happy with the huntsman and gives them his royal blessing. 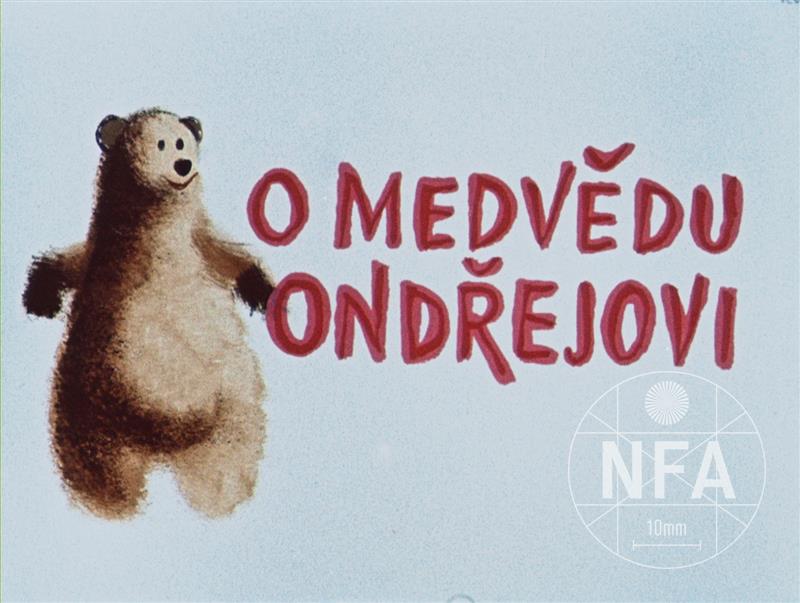 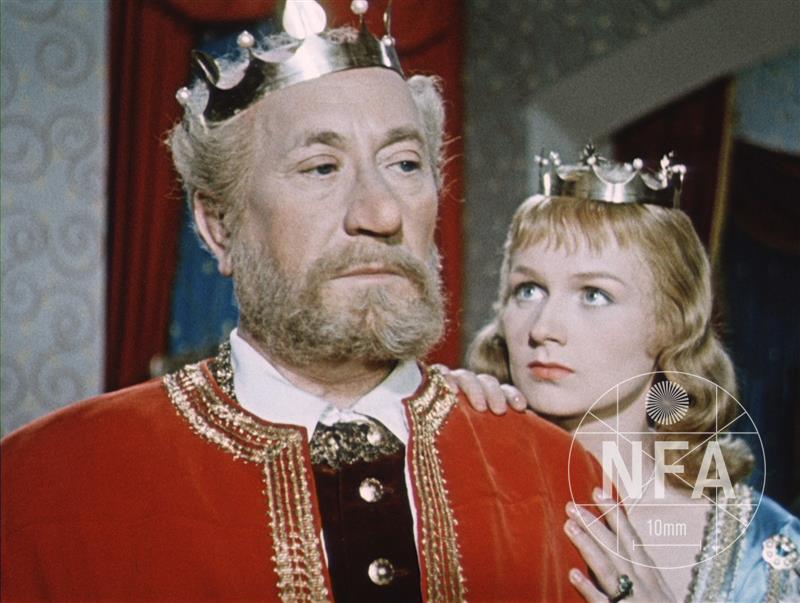 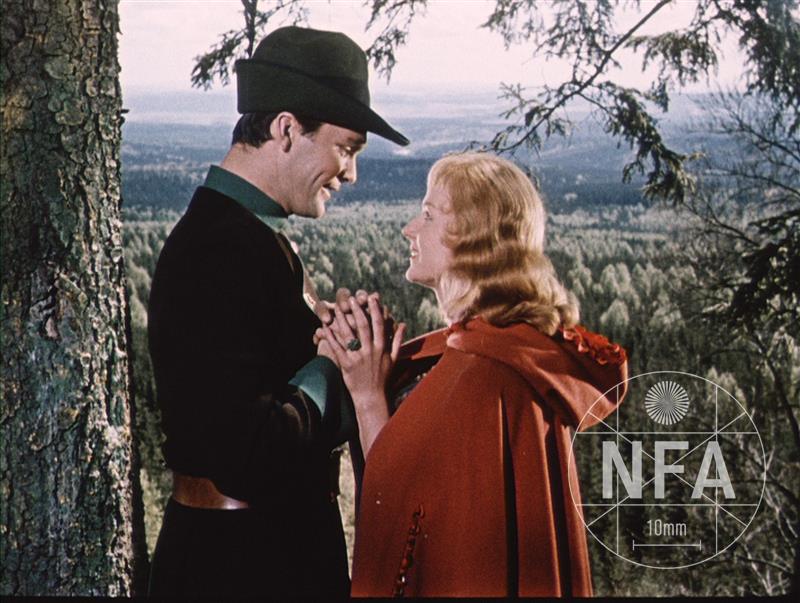 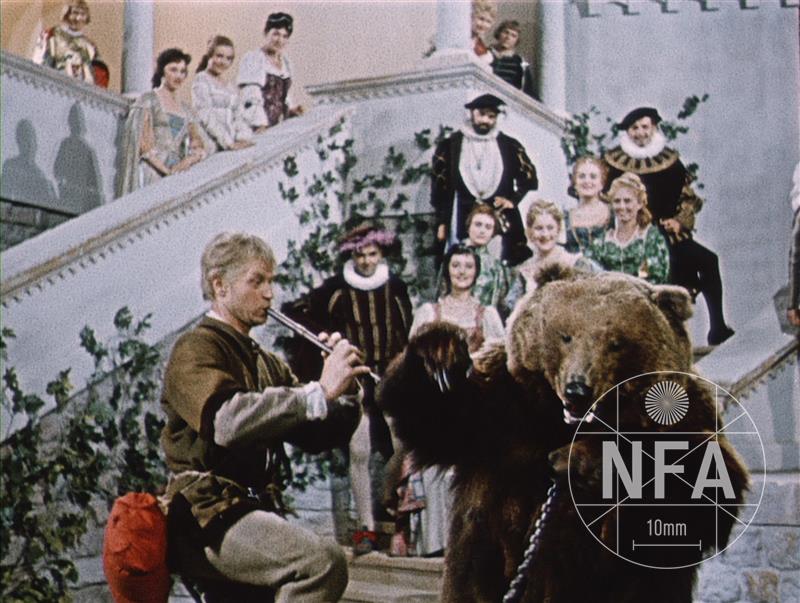 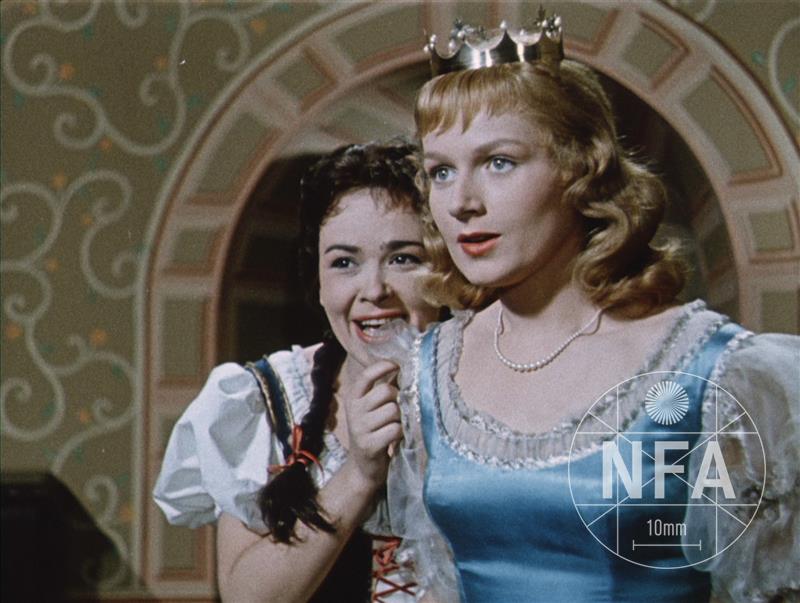 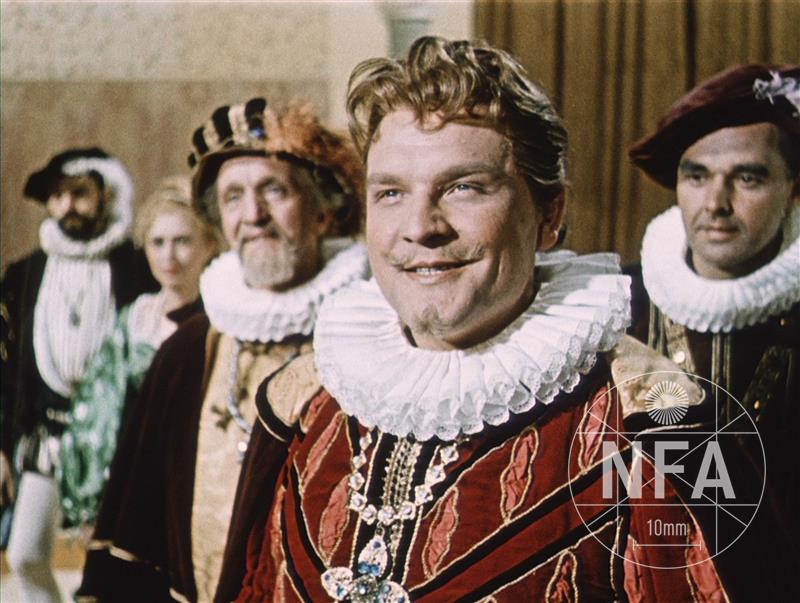