Even after twenty years of marriage Marie is trying to keep her family and her adolescent children together. Her husband, on whom the family is dependent, does not have any time for the children, he ignores his wife and regularly meets up with his mistress. Honzík, the eldest son and the daughter Helena are on their mother's side, but the father buys little Vašík's favour with presents. Honzík leaves for his army service. During a goodbye family dinner an incident occurs - the telephone rings and the obstinate lover wants to speak to the father. He pretends it is a wrong number. He then treats Honzík so badly that their grandmother takes Vašík home with her and the older children try to persuade their mother to leave their father. Marie moves in with her mother-in-law and Helena soon follows. Marie finds work and gets her first wage. She is proud that she can look after the children herself. She refuses the money which her husband wants to send for Vašík's keep. The father buys his son a bicycle with the money and the latter has an accident. The bicycle is destroyed and Vašík is afraid to go home. He seeks out the army barracks where Honzík is posted while both his parents look for him desparately. Finally both boys set off for home. Marie welcomes them in their new home at her mother-in-law's. Their contrite father also arrives at the house. He rings the bell and hopes they will open the door for him. 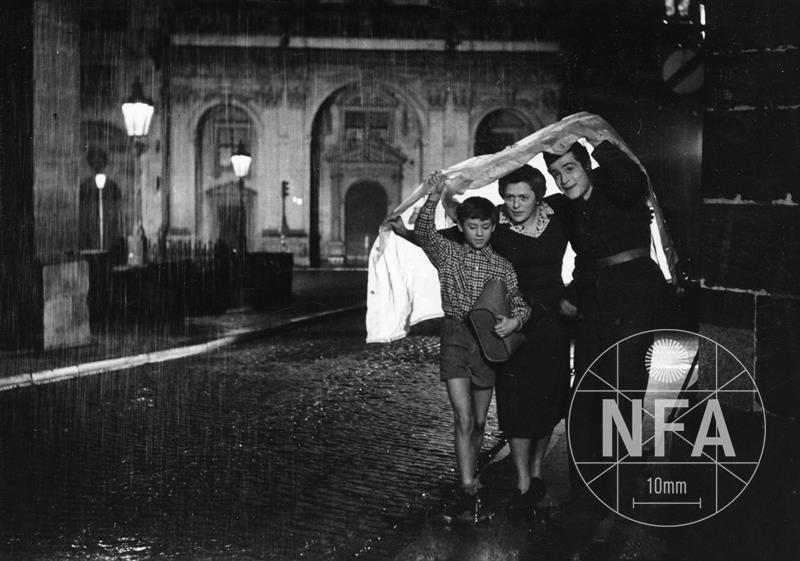 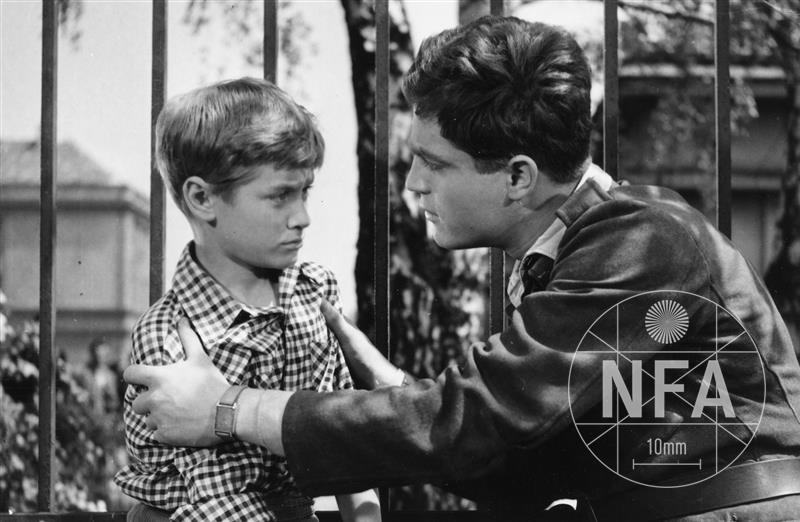 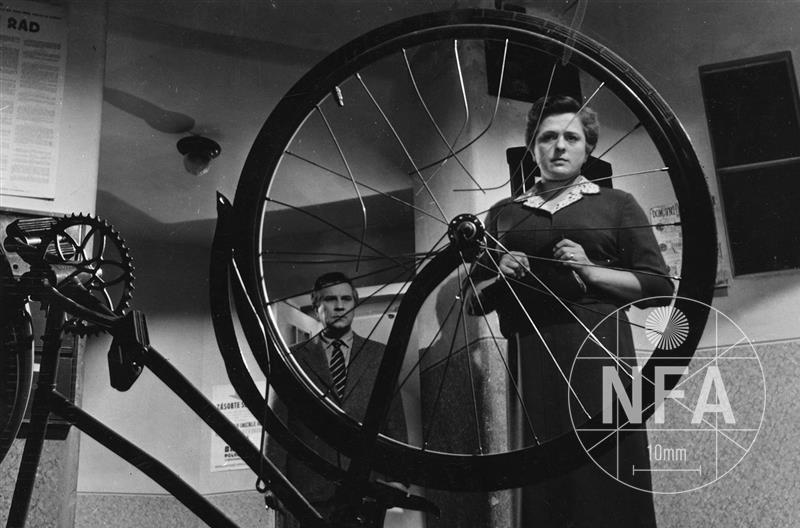 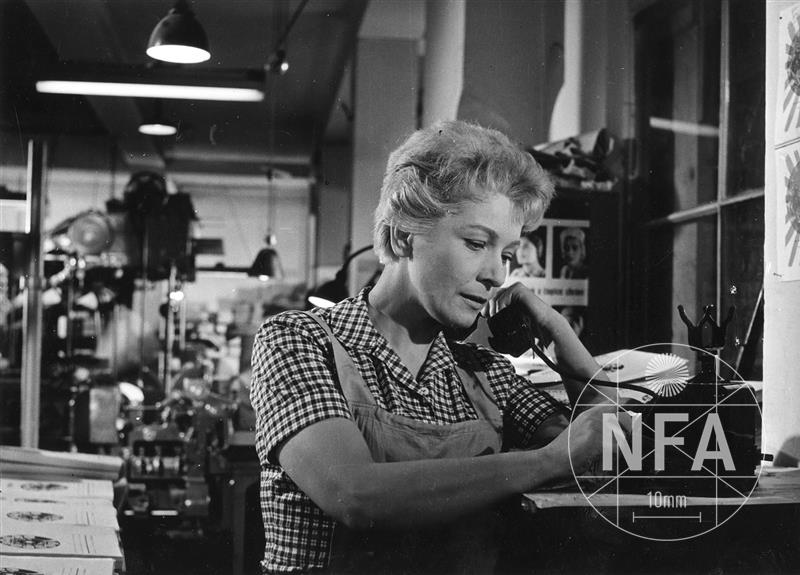 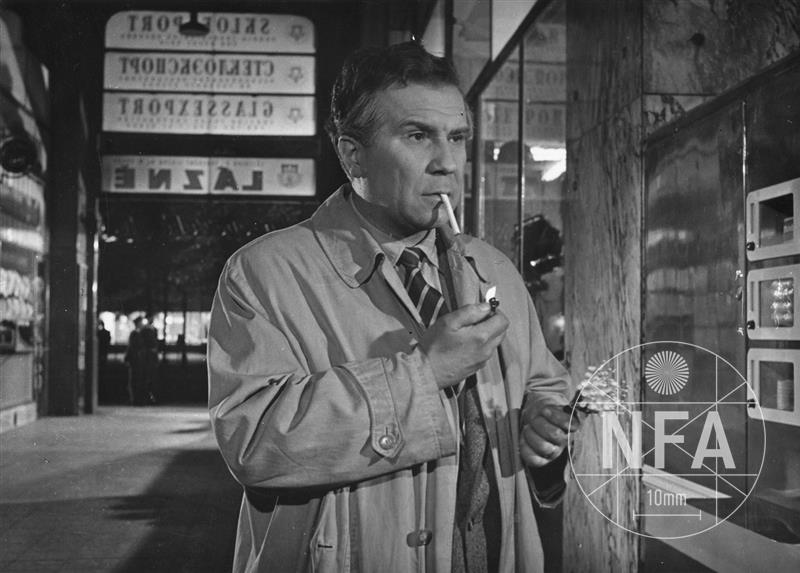