After three years of working abroad, Honza Přáda is returning home. He brought back decorations and money for a new car he earned with his good work. The success went to his head and, as soon as he arrived, he had a fight with his friends, who, in the meantime, started competing for the honorary title of the socialist work team. The first evening after his return Honza meets Káťa and the two of them start thinking about getting married soon. Honza is applying to get an apartment but there is a disappointment ahead of him. He can only have a housing cooperative flat but he has to pay for it. Honza refuses to pay and then, after a series of complications with the search for the flat, he gives up the wedding. But Káťa is expecting a baby, and Honza wants to marry her straight away. Only, Káťa has one condition: Honza has to build a small family house with the help of his reconciled friends. Honza agrees but his friends refuse to help him. Honza then starts building on his own but gets back problems from the hard work. At the critical moment, Káťa shows up and without any explanation takes him to the building site. To his surprise, the entire team is working there on his little home. 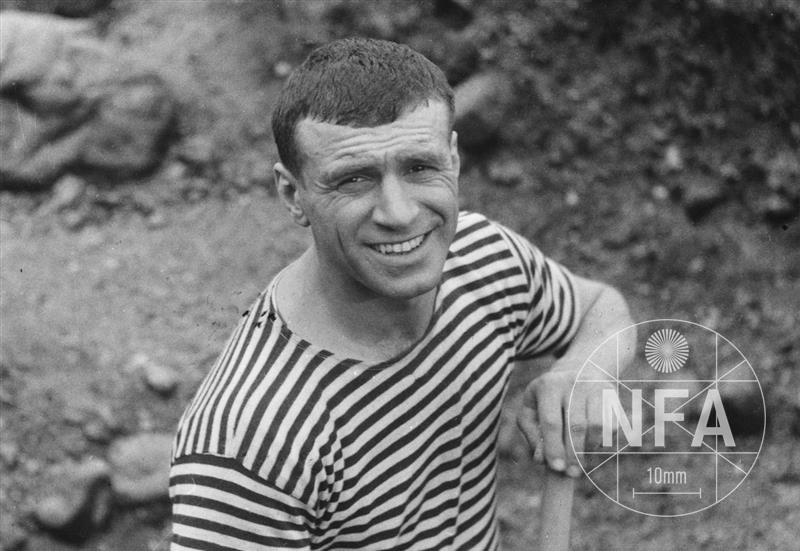 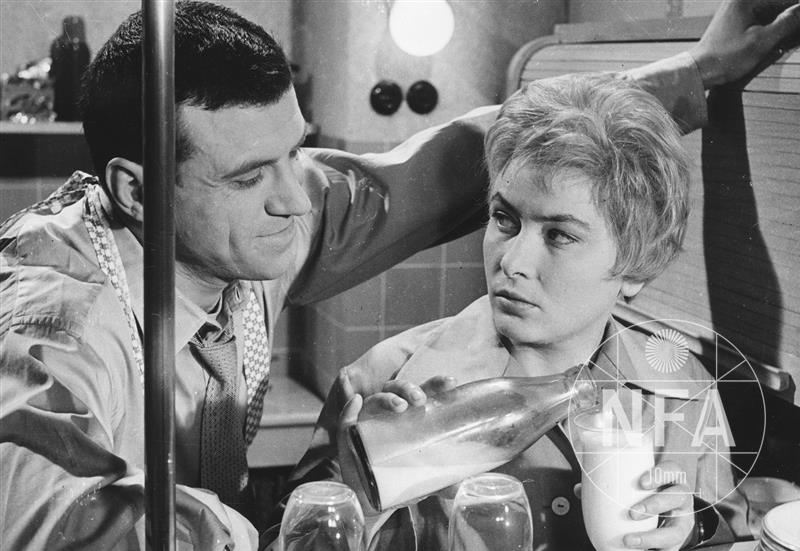 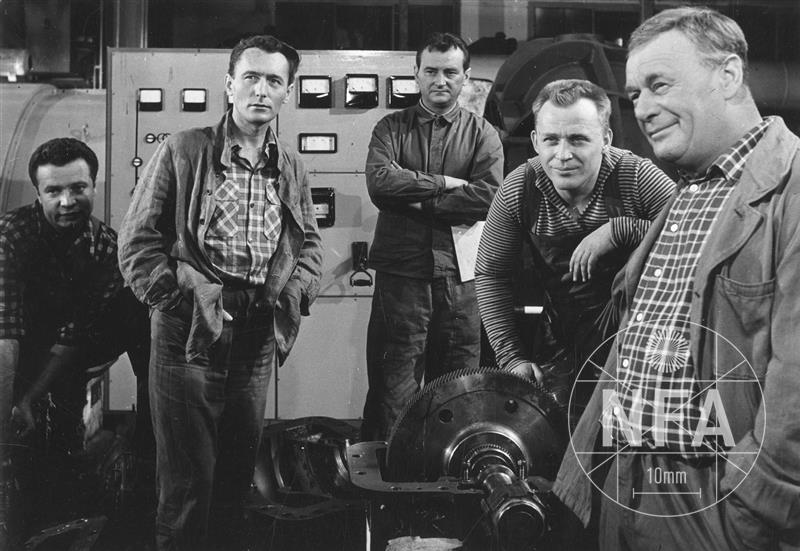 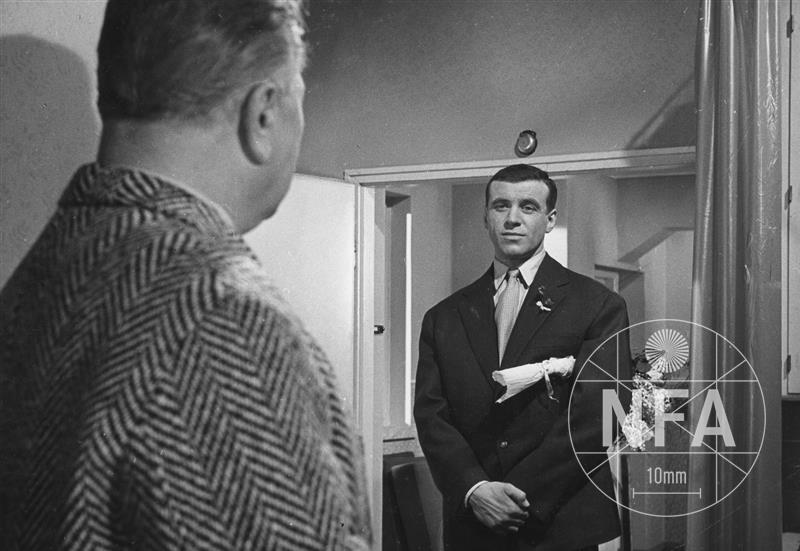 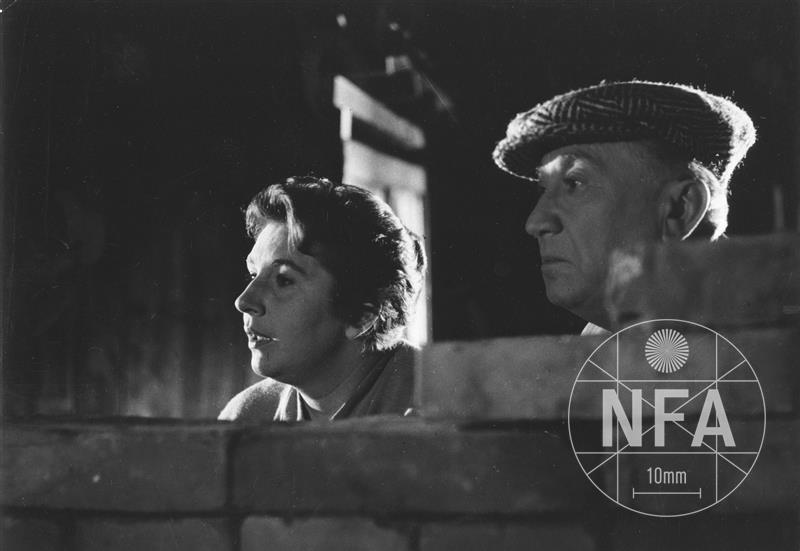