Police received a report from the railway guard about a theft of goods from a wagon to be offloaded at the railway station. The theft took place at night, and at the time the rail tracks were crossed only by an ambulance. The investigators, Captain Chládek and Lieutenants Burda and Janda soon find out that no ambulance was supposed to be near the railway station. Soon afterwards a robbery is reported in a warehouse of the Astra department store. A suspicious van, standing during the night near Astra, is found later in the morning after a crash along with dead driver Nekola. Ambitious Lieutenant Janda soon finds out with consternation that his younger brother Pavel was Nekola's acquaintance and spent the preceding night with him and his girlfriend Vlasta at a dance club. Nevertheless they find at Nekola's place a photograph of a woman seen from behind with a strange white brooch in her hair. Captain Chládek is calm and objective, and does not accept Janda's request for dismissal. It is not necessary, because Pavel has an alibi. Meticulously working investigators discover a gang which stole the goods and faked the robbery in Astra, where some of the gang members were employed. In the final showdown with the robbers Chládek is wounded. His first visitors in the hospital are Pavel and Vlasta. 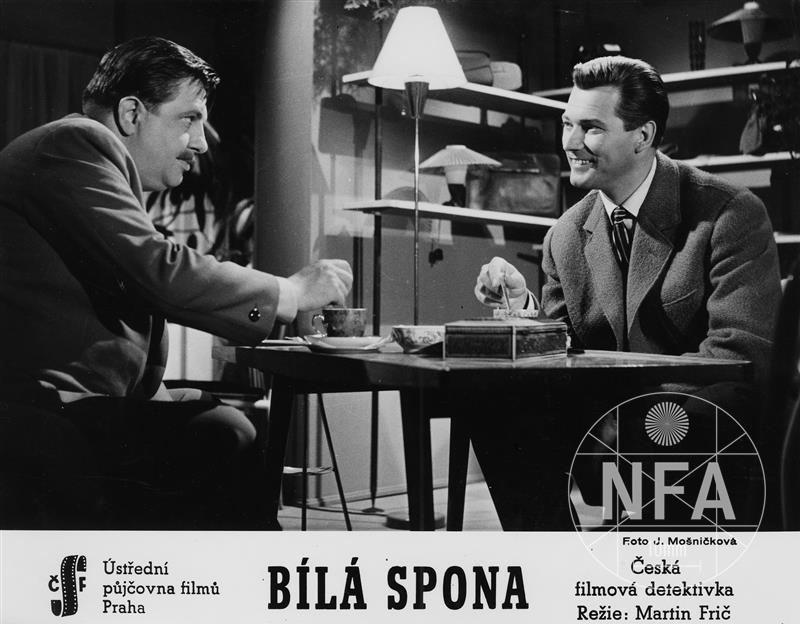 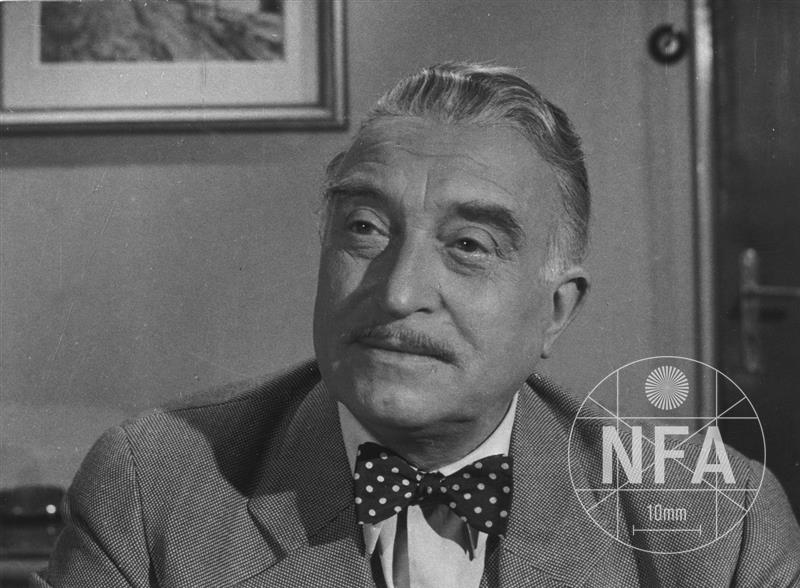 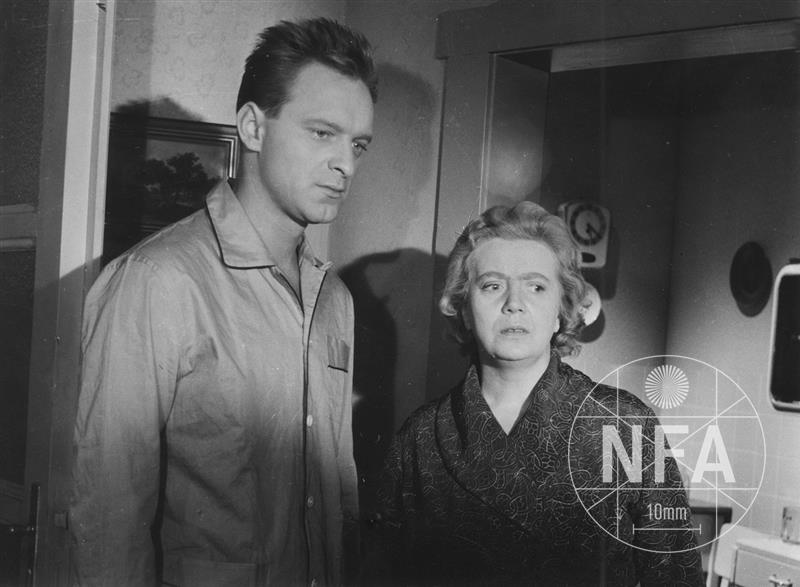 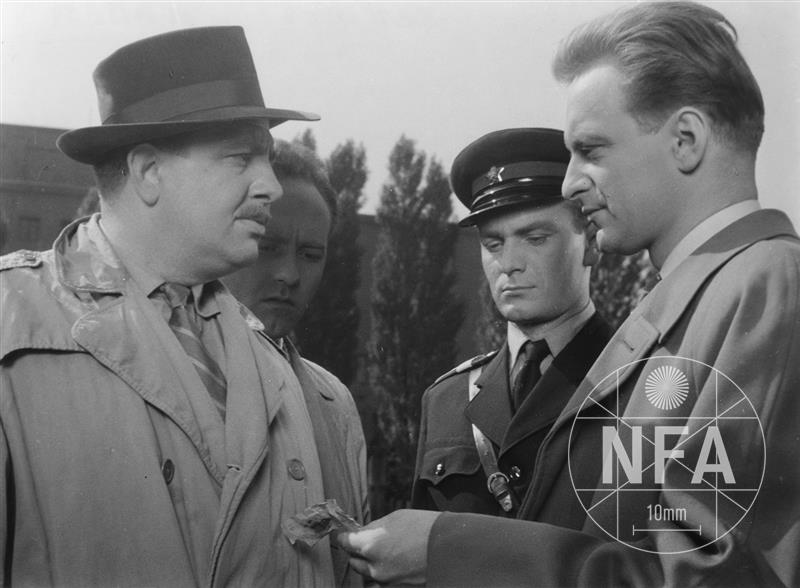