Labyrinth of the Heart

In 1955, Czechoslovakia grants amnesty for those who emigrated to the West after the War. Many of them are already returning but the solitary Mrs Kociánová still waits in vain for her only son Pavel. Despite her protests, the authorities move a lodger into her flat, Tomáš Stach, a maintenance man. Anna Kociánová does her best to keep Jana Vávrová, Pavel's fiancée, hoping that Pavel will return. The young teacher visits Pavel's mother out of compassion but her affection for the son is a thing of the past. She had been surprised to find out how little she knew Pavel when he never came to say goodbye to her. Kociánová tries to enquire about Pavel among those who have returned, but to no avail. In the meantime, Jana falls in love with Tomáš Stach. One evening, an unknown man visits Anna Kociánová. He introduces himself as Jonáš and claims that Pavel, whom he knows, is returning soon. Then he leaves for Prague, allegedly to obtain his documents. Janík, one of the returning émigrés finds Mrs Kociánová's story about Jonáš suspicious. Soon after, an open package arrives from Germany and it so happens that Stach is there to collect it. He is afraid to give it to the unfortunate mother, as it contains things left after Pavel's tragic death. As a precaution, Janík accompanies Mrs Kociánová when she goes to meet Jonáš. He recognizes the man as the agent Just, but the villain shoots him dead on the street that evening. Surrounded by the police, Just kills himself. Stach tells the broken-hearted Mrs Kociánová about her son's death.

The original play by František Pavlíček was first staged under the title The Black Flag; later on, the author revised and renamed it Labyrinth of the Heart. 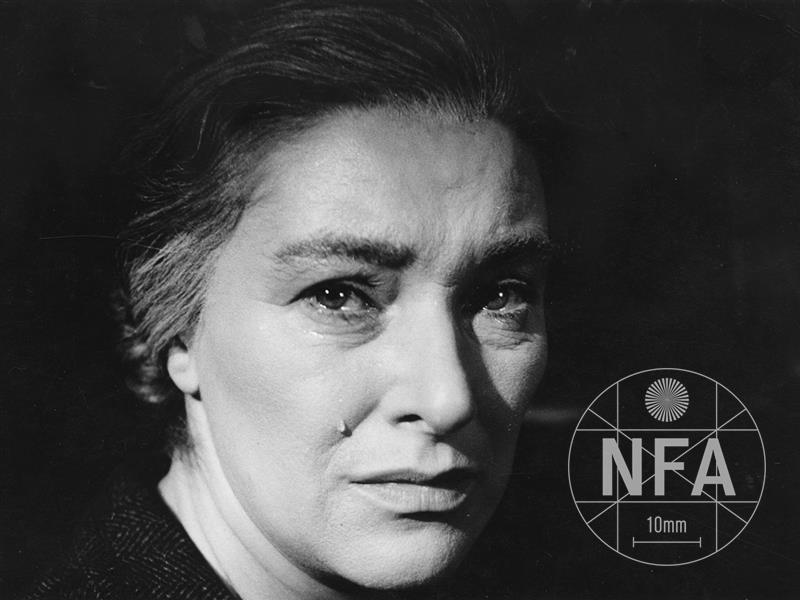 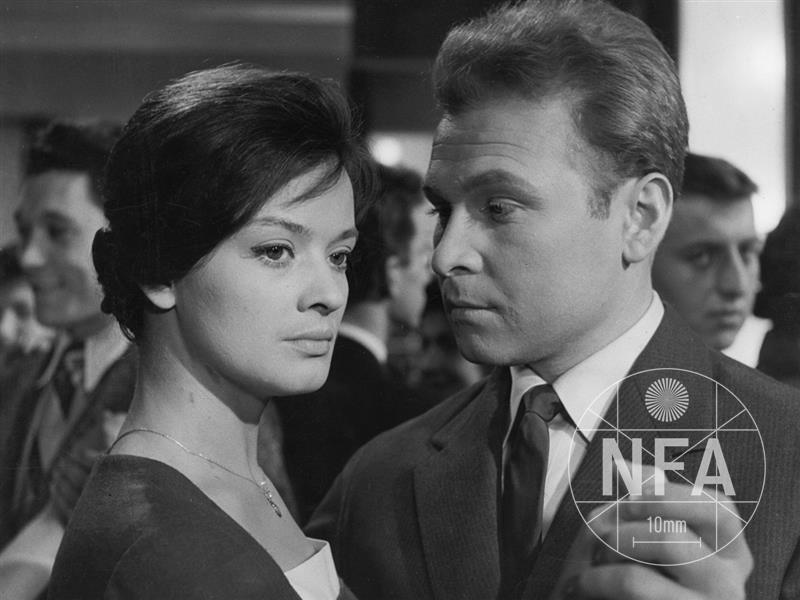 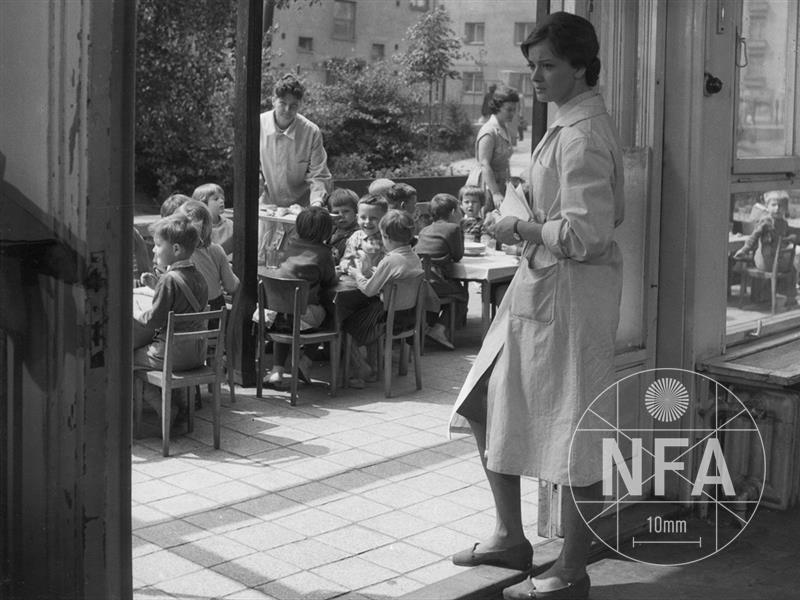 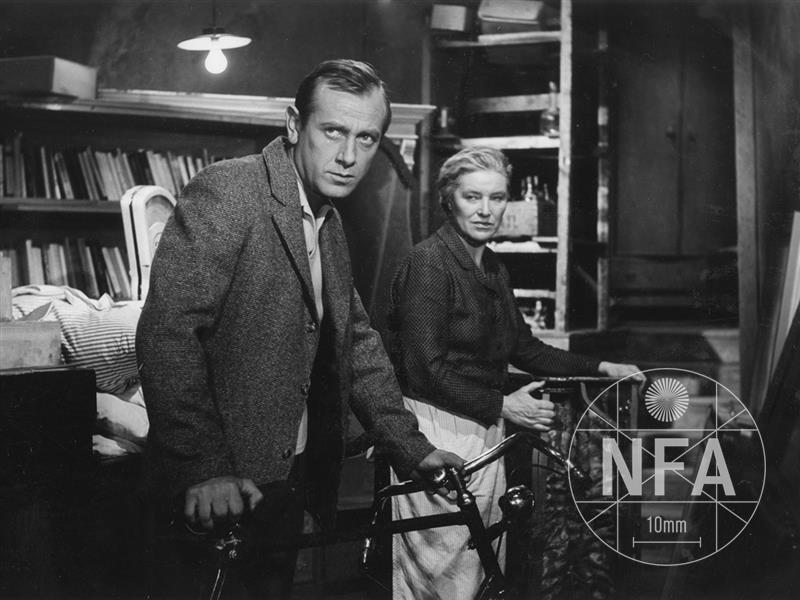 Labyrinth of the Heart