The carefree life of Olga Valentová, a young successful woman working at the export department of the Tatra works, is unpleasantly affected by the news that she has been moved to a branch office in the small town of Kopřivnice. Olga doesn't want to leave Prague and chooses to accept her boyfriend Martin's marriage offer although she doesn't love him. The factory director is displeased with her decision and in their conversation brings up the subject of her courageous father, a member of the Czechoslovak Communist Party. Major Vlado Krepnár also talks to her about her father, whom he knew and respected. Krepnár has come to Prague to investigate a criminal case. Olga doesn't know that her ambition - driven ex-husband is the suspect he is after. Years ago, the husband was unfaithful to her, then acted dishonestly and finally divorced Olga. He is now wanted for embezzlement and is trying to flee the country. Before his flight, the ex-husband invites Olga to the station restaurant where Krepnár and his men arrest him before her very eyes. Affected by her husband's fate, Olga remembers her late father and reaches a decision. She cancels her engagement to Martin and goes to Kopřivnice to work and live a life that would make her able to look her father in the eye. And she hopes to meet Vlado again. 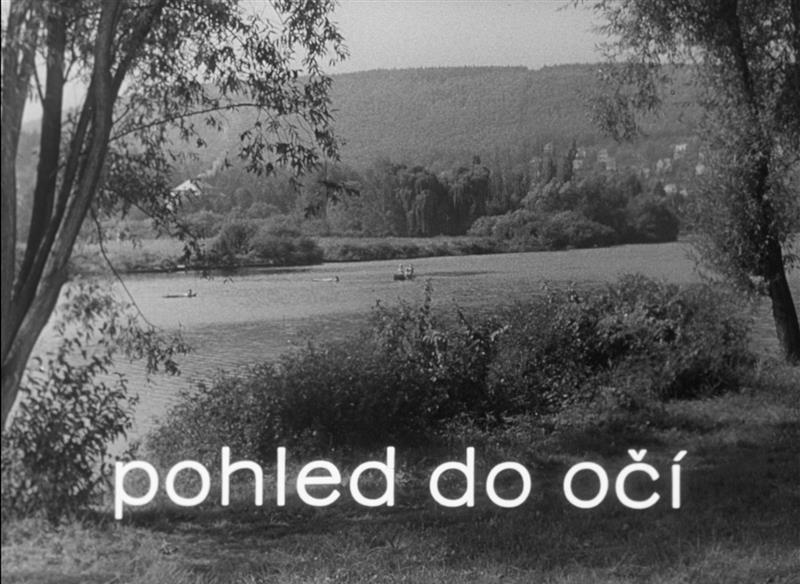 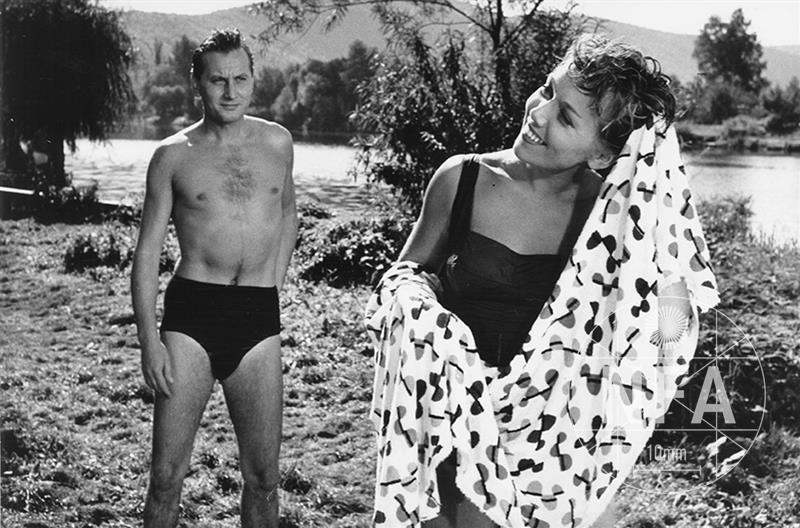 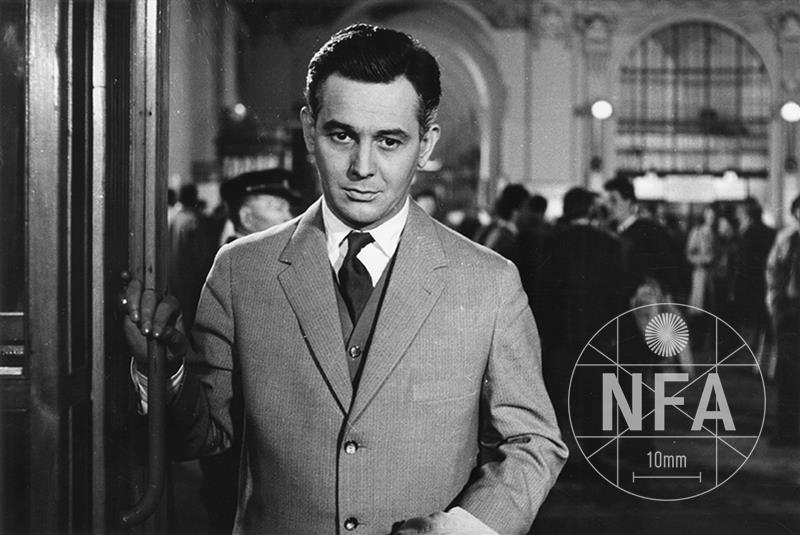 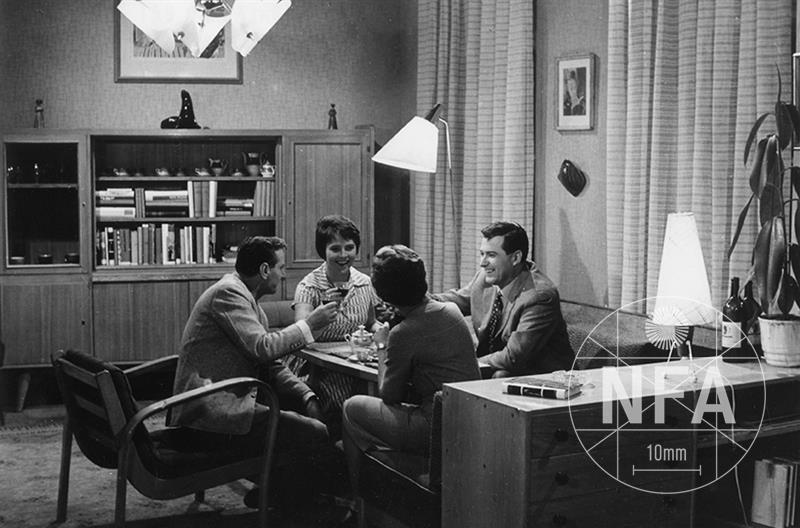 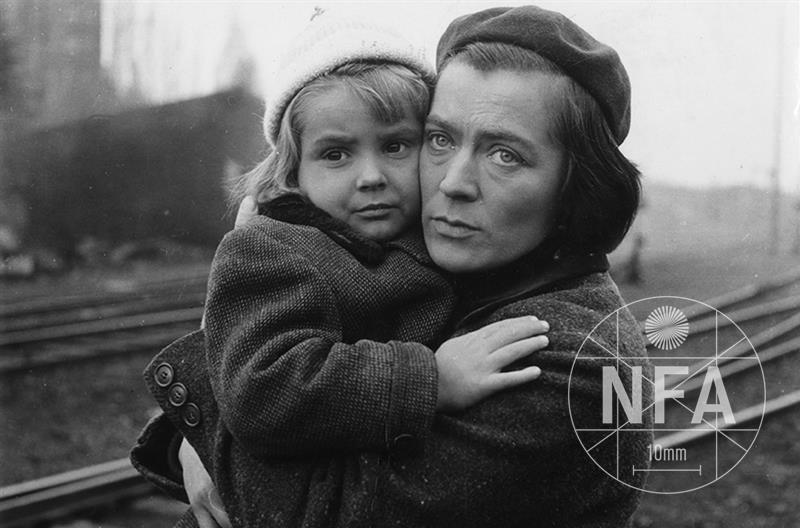