In 1964, experienced director Ivo Novák immersed himself in a short-film triptych exploring the theme of “youth and jazz”. The first story, Polykač třešní (The Cherry-Eater), centres on an idealistic student who has a love affair with a pragmatic jazz trumpeter. The second, Set, the title of which is also the main character’s nickname, is a tragic short story about a vibraharp player who is rushing off see his friends at a weekend cottage. The third, Bubny (Drums), centres on a musician named Honza who, at the end of the day, is not willing to do whatever it takes to get the high-quality drum kit he has long wanted. The three-leaved film, based on a screenplay that Vladimír Sís partook in, offers a trio of young heroes with a shared passion for music. Though this film lags behind the authenticity of works by Czechoslovak New Wave directors, the experimental camerawork of Stanislav Milota (who made his debut a year earlier with Novak’s film Na laně – On the Tightrope, 1963) won over audiences. 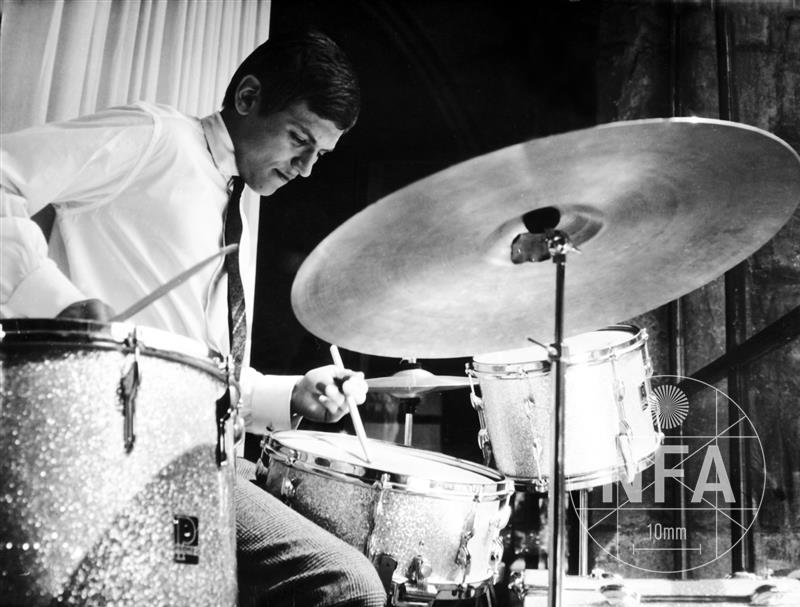 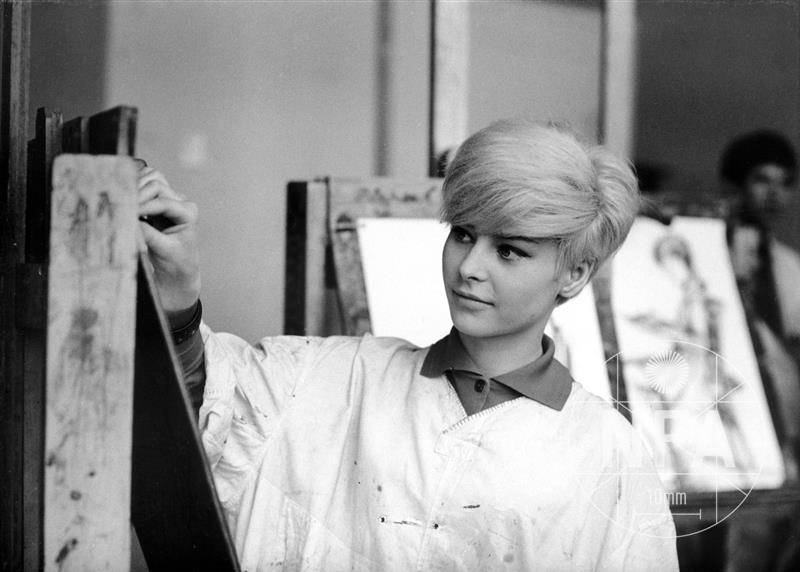 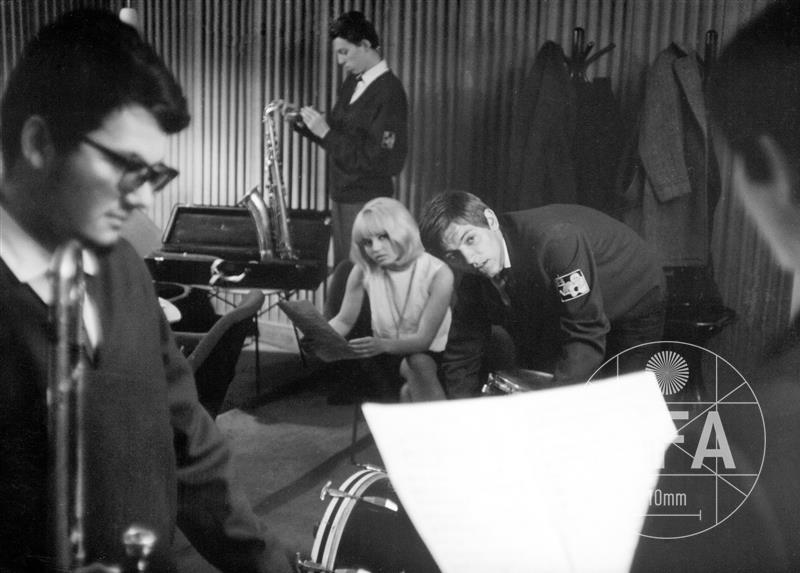