The unjustly forgotten tragicomedy Odvážná slečna (The Determined Lady) was drawn from screenwriter Vratislav Blažek’s made-for-television film Obžalovaná (The Accused, 1969), in which Jana Hlaváčová starred under Jaroslav Dudek’s direction. Blažek, with his colleague Otto Zelenka, adapted and expanded the comedy into a feature film, which František Filip directed in 1969. The heroine is a seemingly unassuming court stenographer –the spinster Miss Míková. Unable to sit by and watch divorcing parents bicker shamelessly in the courts over money, over time she kidnaps five emotionally neglected children, giving them a loving home. Chairman of the Senate František Kroupa (who falls for Miss Míková), and even the official judicial system, must capitulate to this uncompromising lady... This is an unconventional film that reflects the social realities and ideals of the Prague Spring. Jiřina Bohdalová and Josef Kemr excel in the lead roles.

Doctor of Laws Kroupa is appointed the new chairman of the senate of the civil court, replacing Doctor of Laws Smolík. He takes over from the brand new pensioner both the office and the secretary, Zdenka Miková. The man is fond of the young woman and soon feels more than sympathy for her. Zdenka borrows three hundred crowns from him, and instead of the money, she returns him a cute puppy. Kroupa judges the case of the Strnad couple, who are arguing over the alimony for their three-year old Věruška, but both the parents are apparently indifferent to the daughter herself. The judge suggests placing the kid into a child's home. Kroupa, in love, spots Zdenka over the shop window of a self-service store and, to his horror, observes the young woman stealing cans. The judge requires an explanation and Zdenka takes him to visit her village, where her father, a pack of hounds and four little children live. Kroupa is unhappy, considering the kids the consequence of the light-minded life of the unmarried Zdenka. He, however, soon finds out that the young woman kidnapped the kids from their own, indifferent and sometimes even brutal parents after meeting them as a registration clerk at the court, and devotedly provided them with a loving family. Kroupa forces Zdenka who falsified the adoption documents to report herself to the police. In a fairy-tale ending, the woman appears in front of the court where she is sentenced only symbolically and, upon accepting Kroupa's offer to marry her, reveals that she will have a baby with him. 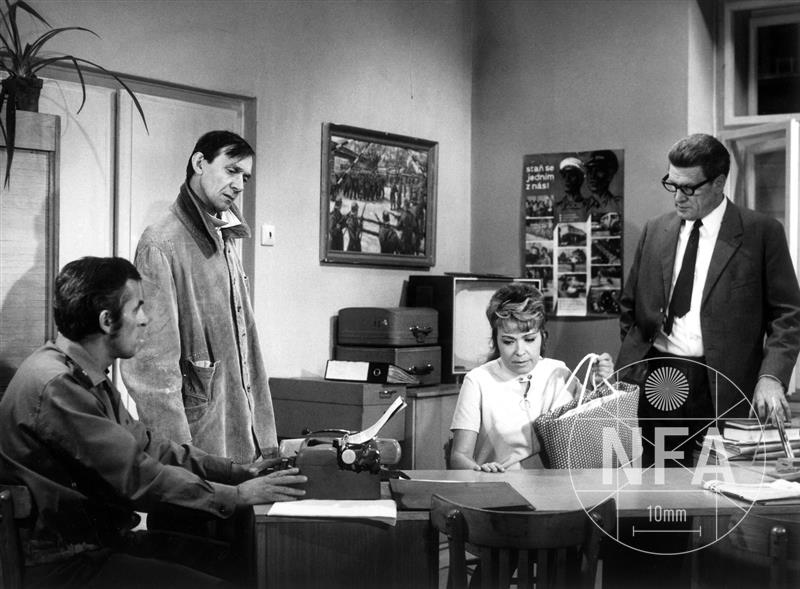 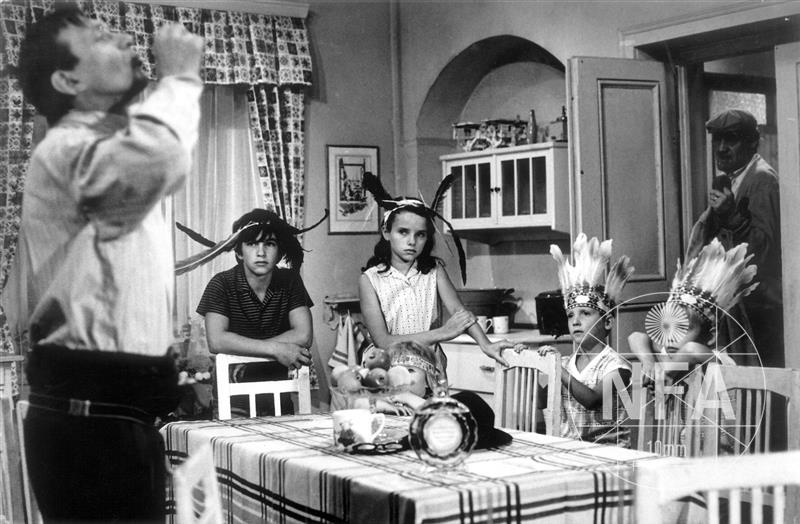 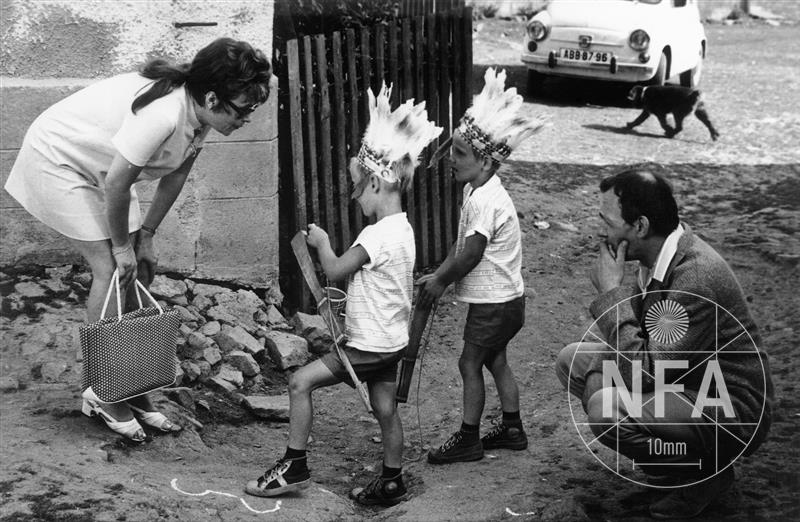