At the dawning of the period of “normalisation” in Czechoslovakia, a crazy comedy was released. Quite deliberately, it had nothing to do with the reality in the country at the start of the 1970s. The screenplay, turning on the battle of two beautiful women for a man, came from the experienced screenwriter Jaroslav Dietl, based on an idea from the main characters, Jana Brejchová and Vlastimil Brodský, who played the couple Dagmar and the elegant genius and senior lecturer Dr. Kostohryz. Dagmar is like Ester (Iva Janžurová) an energetic assistant to Kostohryz. Zdeněk Podskalský, the director, let his black humour flow, shooting a relaxing entertainment with some of the acting elite of the times. It is clear that even the leading characters plainly enjoyed the shooting. Brodský and Brejchová also starred in two other Podskalský films: Ženu ani květinou neuhodíš (You Don’t Strike a Woman Even with a Flower, 1966) and Noc na Karlštejně (Night at Karlštejn, 1973).

A fire bursts out in the Research Institute of the Chemical Factories. The confused firemen fail to fight the fire, and thus the ingeniousness of the charming senior lecturer Kostohryz has a chance to be demonstrated again, since the scientist applies his most recent invention to extinguish the fire. In the institute, Kostohryz is an unquestionable star admired by men and loved by women. There are two assistants who furiously compete for his favour - Dagmar and Ester, whose mutual hatred is almost tangible. The police captain with his assistant Alžběta can well sense that here life is already at stake. The two women are bloody-minded and eventually, Ester dies in an explosion in the nuclear shelter where she was enticed by her rival. Paradoxically, the one suspected of the crime is the senior lecturer who is "saved" from conviction by the testimony of the treacherous Dagmar. The senior lecturer marries Dagmar to help the police convict her of murder. But Dagmar finds out about this and her love turns into a passionate desire for revenge. The honeymoon in a gamekeeper's lodge passes in attacks on Kostohryz's life. It is only Dagmar's straightforward attempt to kill her husband with an injection of poison that eventually leads the murderess to prison. The senior lecturer returns to the institute where he, shocked, meets Ester, healthy and alive. Ester, too, forces him to marry her and she, too, burns with desire for revenge. Even before the wedding trip, she hurries to the pharmacist to buy an especially strong rat poison. 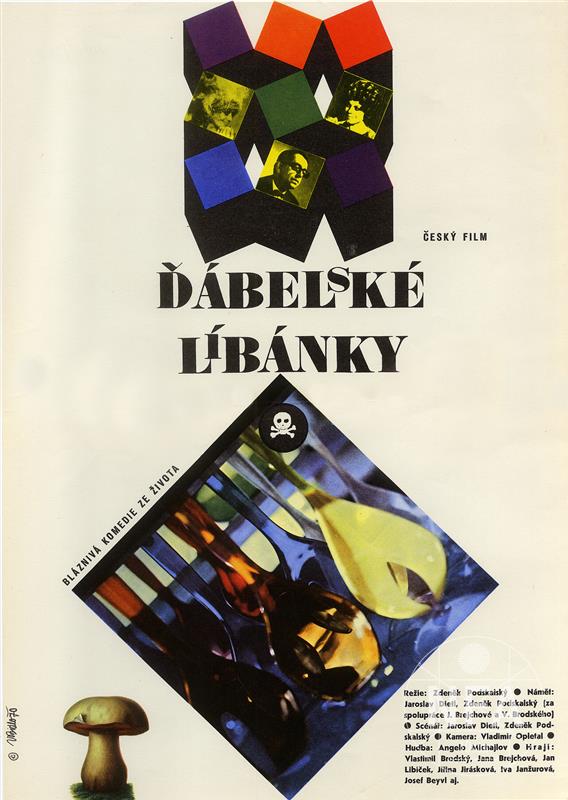 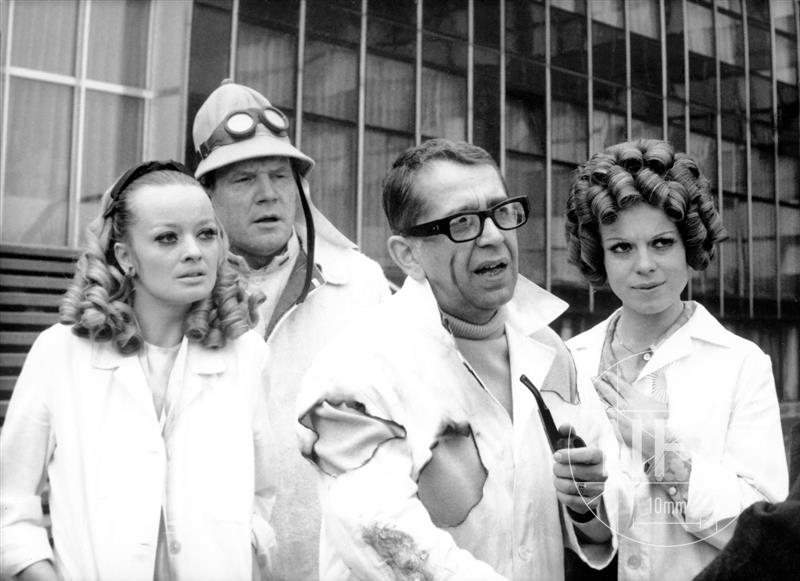 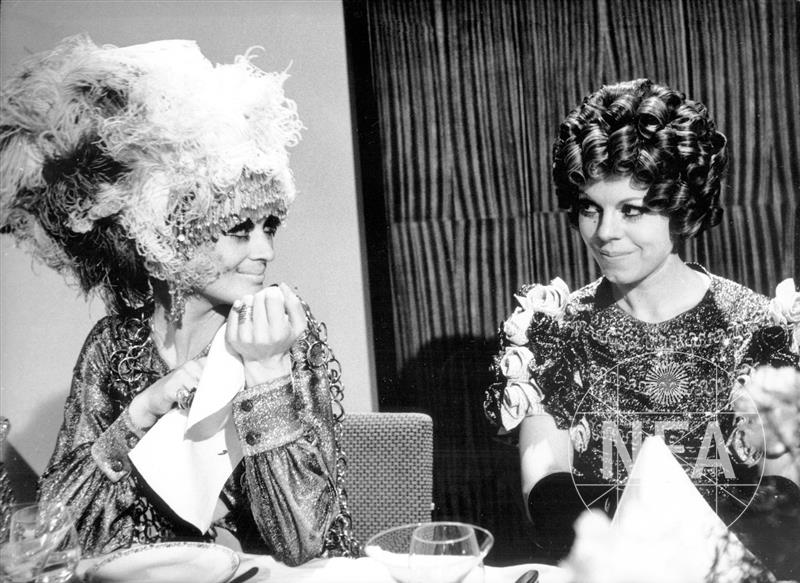 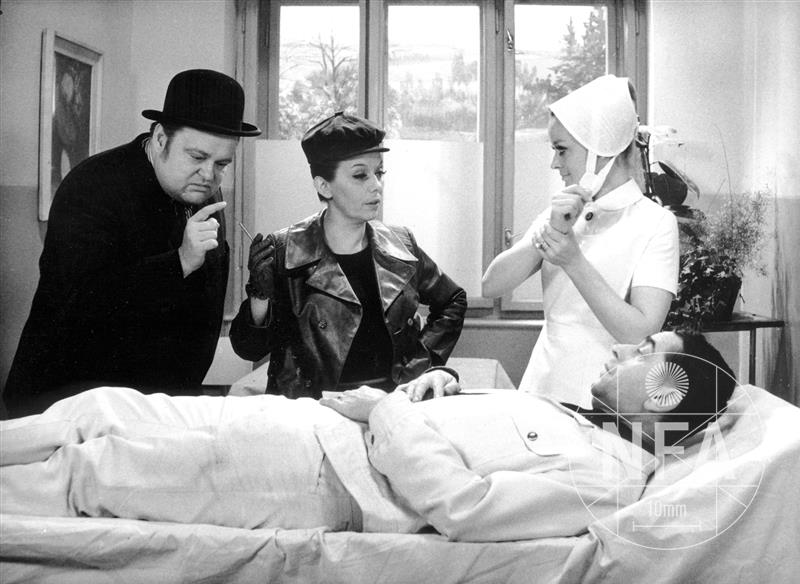