The 1970s saw director Karel Kachyňa continue filming poetic tales, often centring on children or young people. One of these is Láska from 1973. It recounts an outpouring of love between 17-year-old Petr, who has moved to a small town with his father, a former hockey player, and a girl of the same age, Andrea. The young people’s parents, meanwhile, also succumb to their emotions; in the past they once had an affair, and now, many years later they meet as divorcees, slightly disappointed by life and on the threshold of middle age... In the movie, cameraman Josef Pávek combined colour passages with colour filters to distinguish the real world from the dream world. The roles of the young, amorous pair went to Jaroslava Schallerová and Oldřich Kaiser (the film provided him with his debut), while the parents were played by Milena Dvorská and František Velecký.

Sixteen-year-old students of a grammar school are supposed to write essays on "Love". The class best student Andrea writes about a patriotic love to a country as she has no experience with a partner love. She has been living alone with her divorced pretty mother Eva, a dentist, for many years. Recently, however, Eva met her former school-days love at a graduates' party, nowadays a famous hockey goalkeeper Brukner. Also his marriage fell apart; he leaves the national team and decides to leave Prague for his home town and to share flat with Eva. He takes with him his son Petr, in Andrea's age, who gets his last chance to finish a grammar school in the town. Brukner has problems with alcohol, which was probably the cause of his sport career flop. At the beginning Petr boasts in front of his school mates. This makes Andrea dislike them both. However, Petr is handsome and his girl school mates like him and help him prepare an audiovisual show in a local youth club. The programme is successful, but Petr is assailed by three jealous school mates who break his LPs. When he is interrogated, Petr does not give in he recognized the attackers and ingratiates himself with the boys. The hatred between Petr and Andrea turns into love, which is illustrated by colourful dreaming scenes. The relationship between Eva and Bruckner is disturbed by quarrels - they fancy their futures differently. 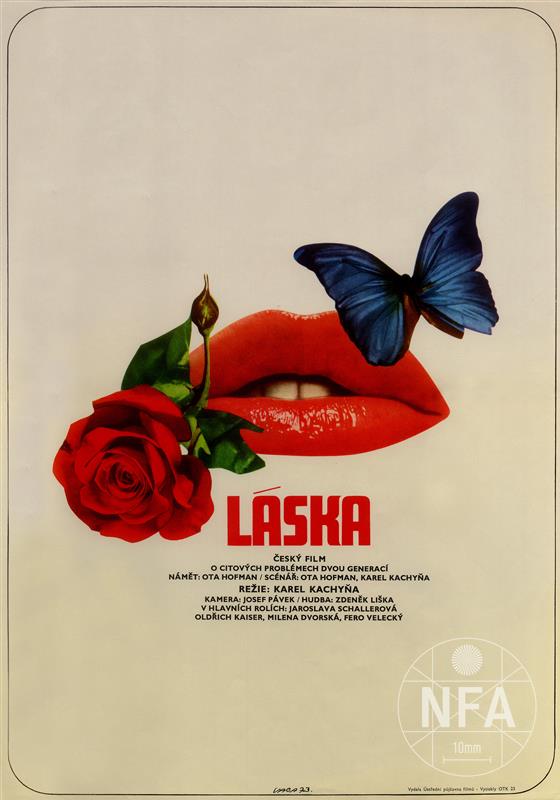 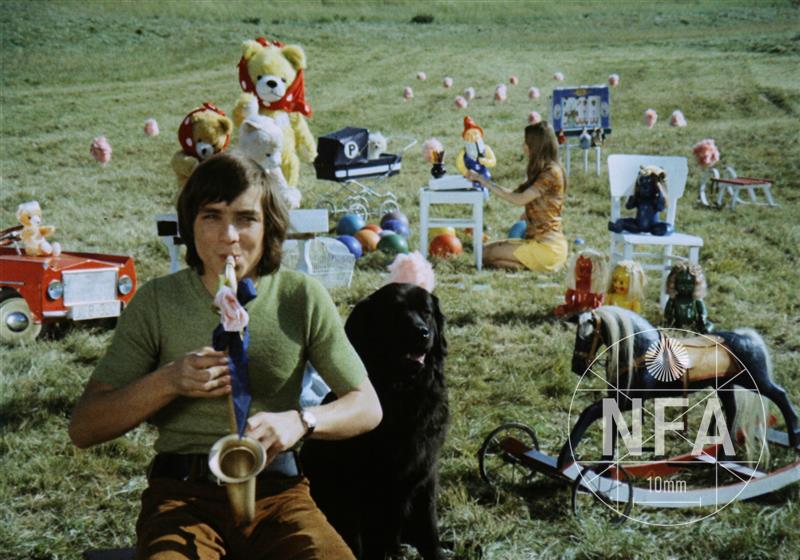 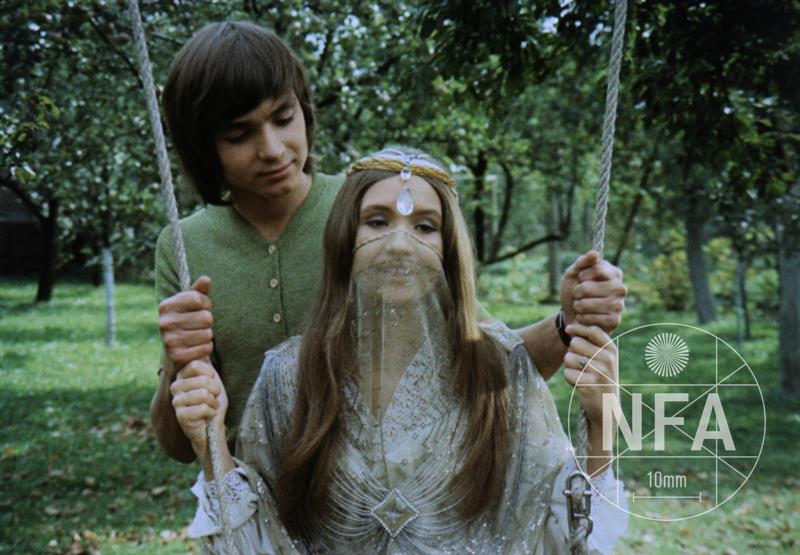 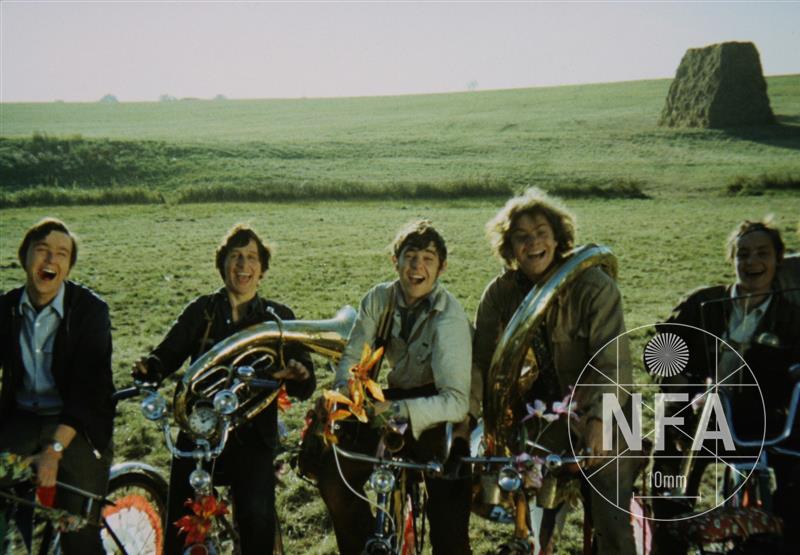