In 1974, director Jaroslav Balík decided to relate the stories found within Prague’s Ženské domovy [note: women’s home for working single women]. Balík was assisted in adapting the tales he heard from women of all ages and backgrounds by author and screenwriter Jan Otčenášek. The lives of the inhabitants of the women’s home are all linked by a common desire to find a partner: Jiřina has managed to marry, but her protégé, salesgirl Soňa, bemoans her friend’s departure from the facility. Marriage poses a problem for Zuzana, too, as she is seeing married man Richard. A new arrival in the home, Vlasta, tries in vain to rekindle a relationship with her husband, who has recently returned from exile. It seems that only trade union official Anežka has a chance at a secure relationship. The film’s protagonists assist each other in overcoming their respective issues. The large female cast offered director Balík the opportunity to feature a number of talented actresses, including Marta Vančurová, Ida Rapaičová, Marie Rosůlková and Hana Maciuchová.

Vlasta has moved to a women's hostel located in one street of Prague's Old Town. She takes the place of Jiřina, who has left the hostel after getting married. The wedding was a true feast, only a shop-assistant Soňa cannot get over Jiřina's departure and sees it as a betrayal. This shy girl grew up in a children's home and thus grew very close to her room-mate. The rational Vlasta completely rejects Soňa's tears. Women living in the hostel are of different ages, characters and also experience. Zuzana shows off with her great love, Richard, who is in reality a married man and sees the girl only as a means of entertainment. Two oldest inhabitants of the hostel - lieutenant's widow nicknamed generálka (The General) and the usherette called Kalvodová - are constantly quarrelling. Vlasta works in a bus repair garage and is very cautious about courting the handsome engineer called Bém. On a trip to Sázava, Vlasta refuses Bém's proposal of marriage. In a fit of rage, she then tells the co-inhabitants of a hostel many hurtful truths about their lives. Kalvodová, whose fiancé was killed during the Nazi occupation, begs Vlasta to spare the quarrelsome General. Vlasta is embarrassed. What is more, Zuzana in despair attempts to commit suicide. Anežka, active in the Trade Unions, meets her ex-husband and the now mature relationship leads to their re-marriage. Vlasta is happy that her husband returns from a four-year emigration, although the relationship ends as both of them have changed. Zuzana becomes wiser. Even Soňa finds her own independence. Aided by Bém, Vlasta starts demanding studying. 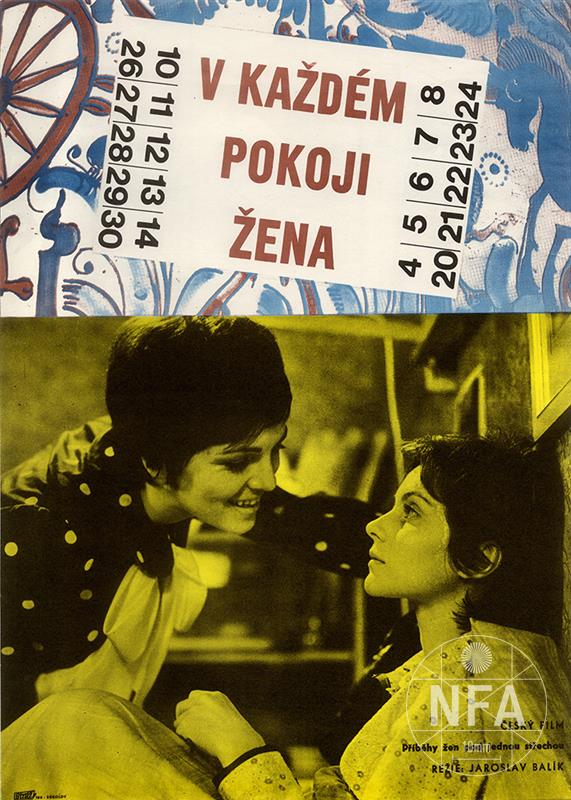 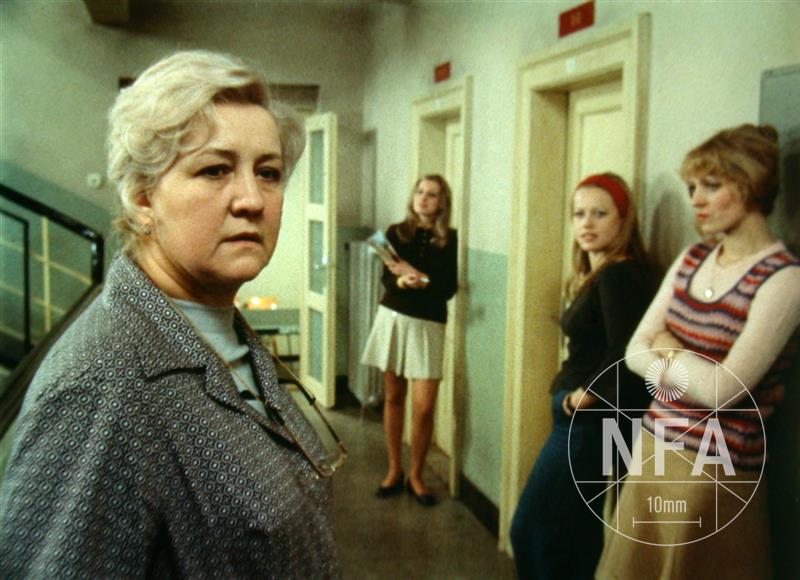 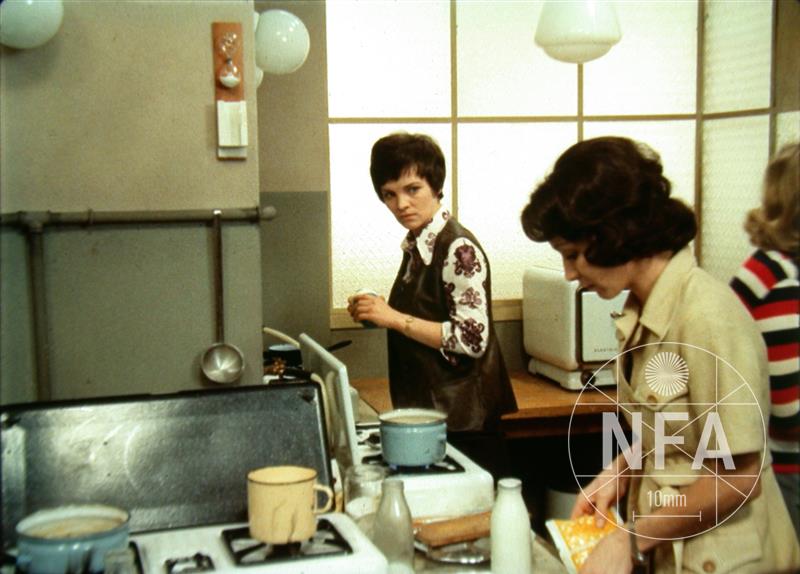 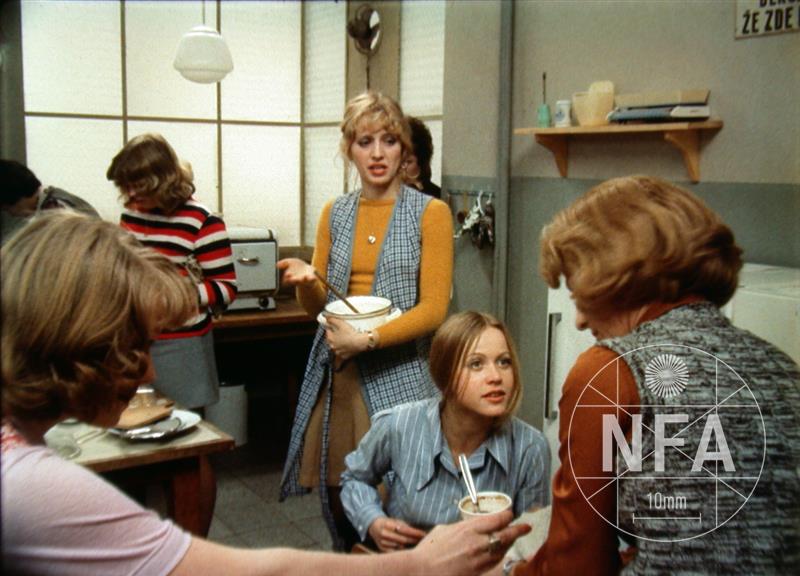