Seasoned director Jiří Hanibal, in tandem with equally proven screenwriter Jaroslav Dietl (although he mostly worked in TV), created this comedy for a young audience in 1975. It also promoted the Spartakiad, the socialist-period mass gymnastics event. It is such a gathering that provides the backdrop for the story of 15-year-old twins, one of whom goes through the thrills and spills of a first romance whilst in Prague. Outgoing Jana leaves the northern Bohemian city of Děčín for Prague to perform at the Spartakiad. Her sister Anna travels along secretly in an attempt to find an opportunity to apologise to her boyfriend Ondra. The lead roles in the film were performed by non-professional actresses, namely twins Hana and Alena Holcátová. Vladimír Dlouhý took on the role of the enamoured youth. Experienced actors Luděk Munzar and Milena Dvorská lend some persuasiveness to this otherwise rather tendentious film.

Ann and Jane, the fifteeen-year-old twin sisters, move with their parents to the prefabricated flat at the housing estate of Děčín. A group of boys with mopeds, interested in them, watch as they all bring various things to their new home, but it is only Ondra that offers his help to one of the girls. The girls are undistinguishable but they differ in character. Jane is an energetic sportswoman while Ann is a peaceful, musing girl, fond of painting. And it is just Ann who attracts Ondra. Ann also likes Ondra and the two teenagers experience shyly their first love feeling. Jane shows displeasure at the fact that her sister estranges from her. She wants to demonstrate to Ann that boys are no good and thus goes out on a date instead of her. At the beginning, Ondra mistakes Jane for his girl, but when he finds out what has happened he breaks with Ann. Unhappy Ann looks for opportunity to make her apologize. Therefore she secretly sets out to Prague to the Spartakiad (national gymnastics festival) at which Ondra ought to participate. In the end she finds Ondra and they both reconcile. In addition calms down also an angry father of the twin sisters who has come to Prague. The point is that he found out by chance that his daughters had deceived him by stating that they both took part at the Spartakiad. However, at the stadium at the performance turns up Ann as well, to substitute an ill schoolmate. At the march in Prague then Ann parades hand in hand with Ondra. 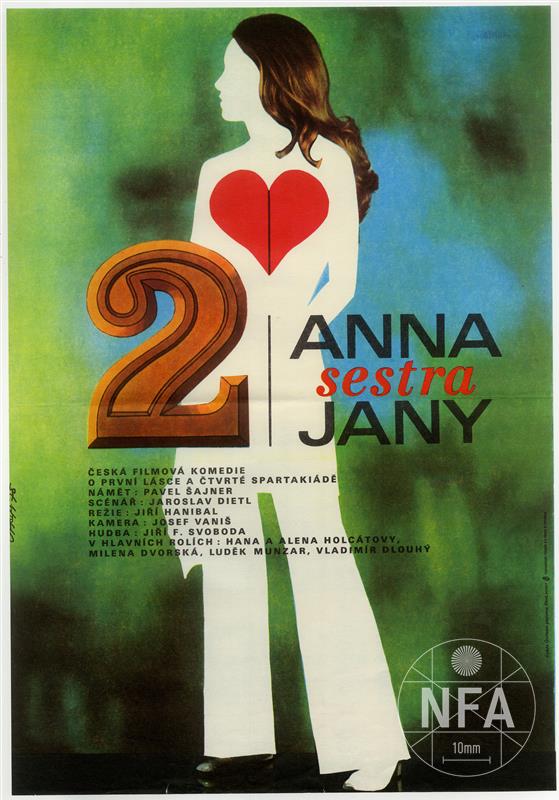 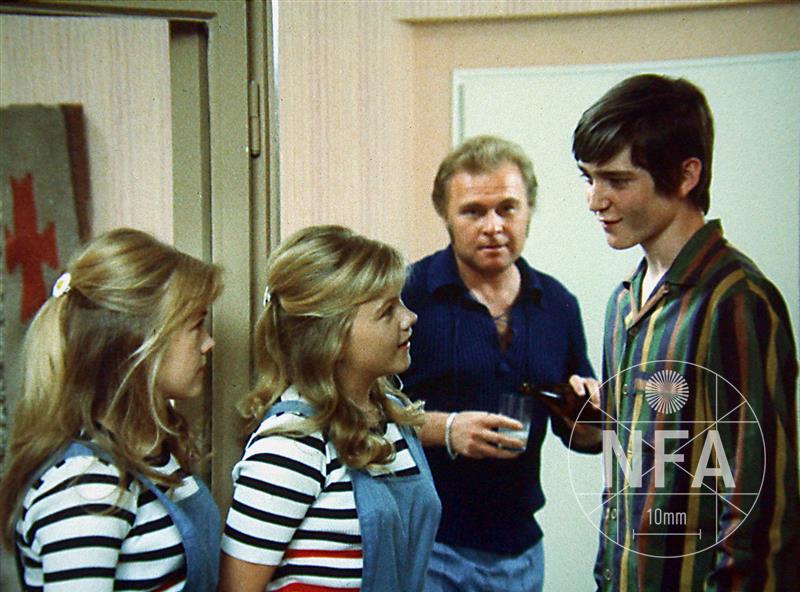 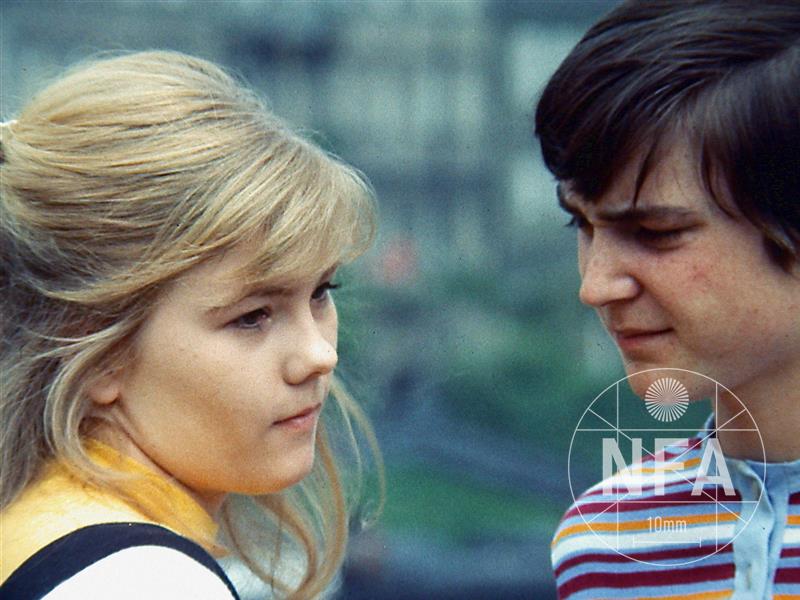 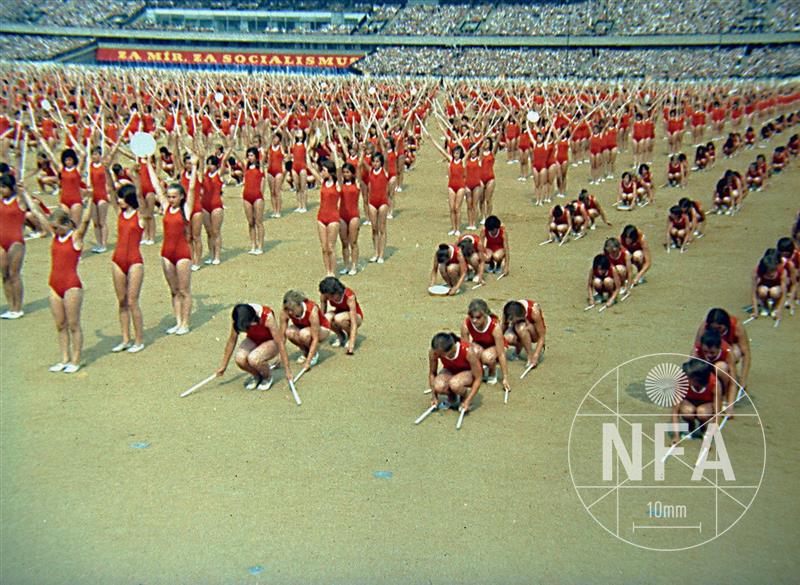