In 1962, director Václav Kašlík realised the televised versions of two classic Czech operas: Rusalka (The Water Nymph) and Prodaná nevěsta (The Bartered Bride). He subsequently returned to the latter work, the favourite creation of Bedřich Smetana, in 1975 for a German-Czech film coproduction. Kašlík situates the love story of Mařenka and Jeník amid picturesque South Bohemian landscapes. He casts actors, but their words are sung by opera singers. The director, together with German cameraman Karel Steiberger, attempts to make the opera less static through the use of a moving camera. The acting of Vanda Švarcová (Mařenka), Čestmír Řanda (Kecal), Ladislav Pešek (the ringmaster) and Václav Sloup (Vašek) enhances the film. The Czech version is sung by Gabriela Beňačková (Mařenka), Ivo Žídek (Jeník) and Karel Berman (Kecal). In the German version, the sung parts are undertaken by René Kollo, Teresa Stratas and Walter Berry.

At the village green a country festival is starting and the dancing villagers are singing a song Come, then Let Us All Be Merry. Pretty Mařenka Krušinová is sad, for her parents invited the marriage broker and a bridegroom with his parents. But the girl is in love with Jeník, to whom she affirms faithful love. Once, Jeník's mother died and the second wife of his father drove him from home out to the world. The marriage broker Kecal exalts to the Krušinas the bridegroom Vašek Mícha. However, Mařenka refuses the new suitor and when she meets the dressed up but rather dim-witted Vašek she makes him believe that his future bride is going to poison him. In the meantime, in a pub, Kecal is extolling money, youth are glorifying beer while Jeník celebrates love. The marriage broker tries to persuade the young man to renounce Mařenka in exchange for money. Finding out that Mařenka's husband is to be the son of Tobiáš Mícha, Jeník agrees and demands compensation of three hundred guilders. The villagers therefore repudiate Jeník and hurt Mařenka decides to marry Vašek. The naive Vašek lets himself be enticed by lovely Esmeralda to perform in their circus in a bear costume to take the place of the drunk comedian. The Míchas for the first time meet Jeník and it turns out that he is Mícha's elder son. Mařenka and others have already grasped Jeník's trick and they laugh at vainglorious Kecal. After stammering Vašek is coming in the bear costume, even his mother and Jeník's stepmother realize that this son of Mícha is rather immature for marriage.

The film was made along with a German version: René Kollo (Jeník), Teresa Stratas (Mařenka), Walter Berry (Kecal). This theme had already been treated in a Czech film under the same title (Dir: Max Urban, 1913; Oldřich Kmínek, 1922 and Svatopluk Innemann, Jaroslav Kvapil, Emil Pollert, 1933). 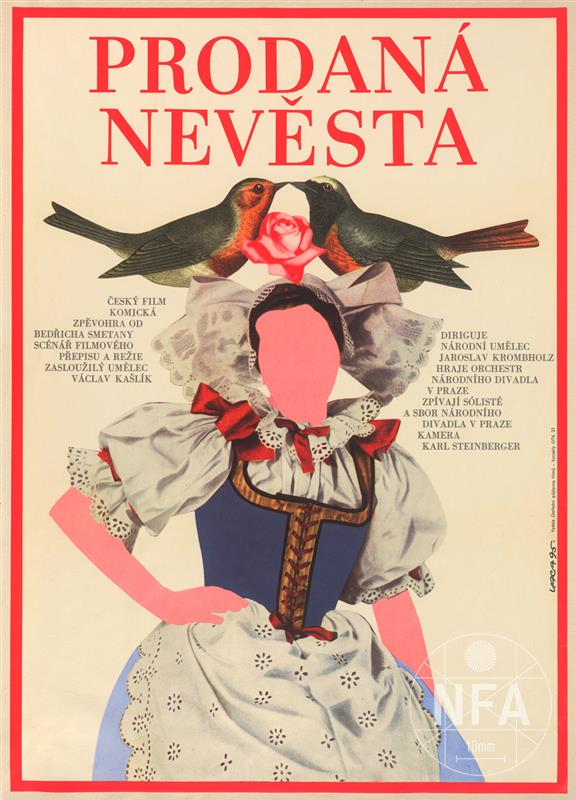 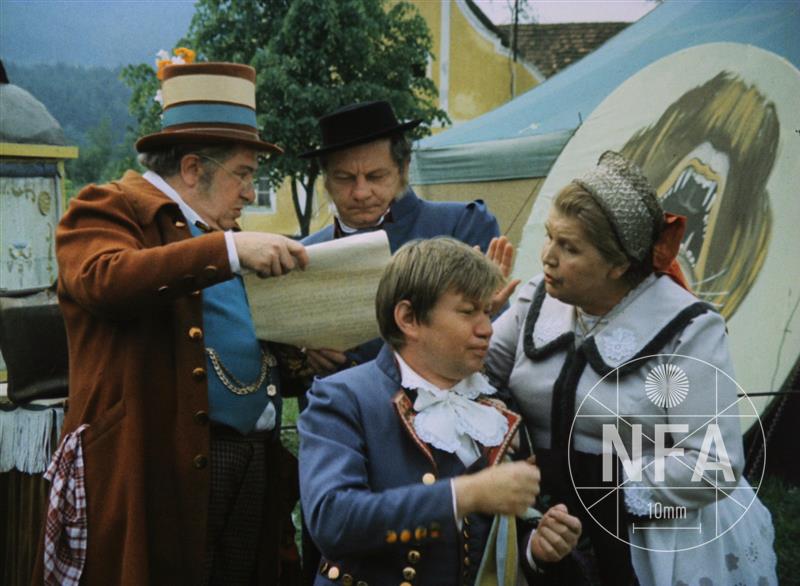 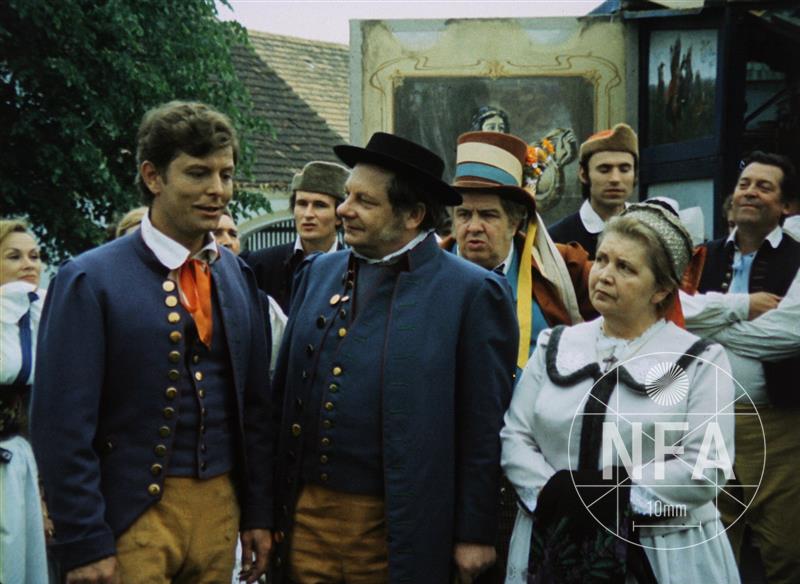 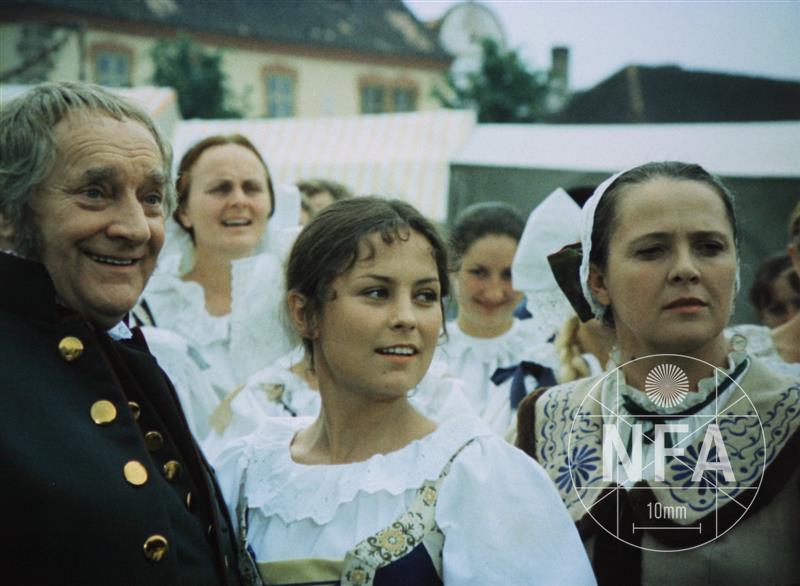