This attempt at a crime feature set around the post-war black market was filmed in 1976 by director Ivo Toman. A duo of thieves robs a secret warehouse operated by the merchant Čačala, but are then forced to rid themselves of the loot. Inspector Koutouč, a former professor of commodity sciences, is hot on Čačala´s trail. The thieves try to blackmail their merchant victim, but the relentless Kotouč decides to expose the profiteer – and with him the right-wing politicians conspiring to thwart the inevitable victory of the communist left. This tendentious and ponderous feature benefits from a strong cast. Vlastimil Brodský plays the part of Kotouč; Slávka Budínová stars as the lover of one of the thieves. Josef Langmiler once again displays his talents for embodying dapper, sleazy villains, in this case playing trade ministry section chief Jůzl.

It is the hot summer of 1947. The post-war shortage of goods, both real and artificial, fuels profits on the black market. A robber called Dudy and his helper Pivo steal fabrics from a hidden warehouse of the wholesaler Čačala. They are transporting them at night in a lorry they have also stolen. After a minor accident, they abandon the lorry with the loot in the centre of Prague. In a nearby music-hall, operations manager Drdácká, Dudy's good-looking, but much older lover, attends to their wounds. Criminal investigator Kotouč, formerly a commodities expert, cannot understand why no one has come forth to claim the stolen goods. Dudy seizes the opportunity and starts blackmailing Čačala - the sentence for withholding goods is harsh. However, the wholesaler has an influential friend at the Ministry of Trade. Section Head Jůzl does his best to retrieve the fabrics for Čačala from the police depository and advises him to move his warehouse. Kotouč, meanwhile, is relentless and his patient investigation puts him on the track of theblack marketeers in fabrics, blackmailing as well as Jůzl's politically motivated support of the black market. Moving the warehouse is no good. Dudy goes on blackmailing Čačala, who dies of a heart attack with the telephone in his hand. When Drdácká finds out that her lover has cheated on her with a prostitute named Jiřina, she stops covering up for him. Jůzl is arrested. He and the other right-wing politicians have lost. The government turns down the help of the West - the Marshall Plan - and the Communist Left wins. 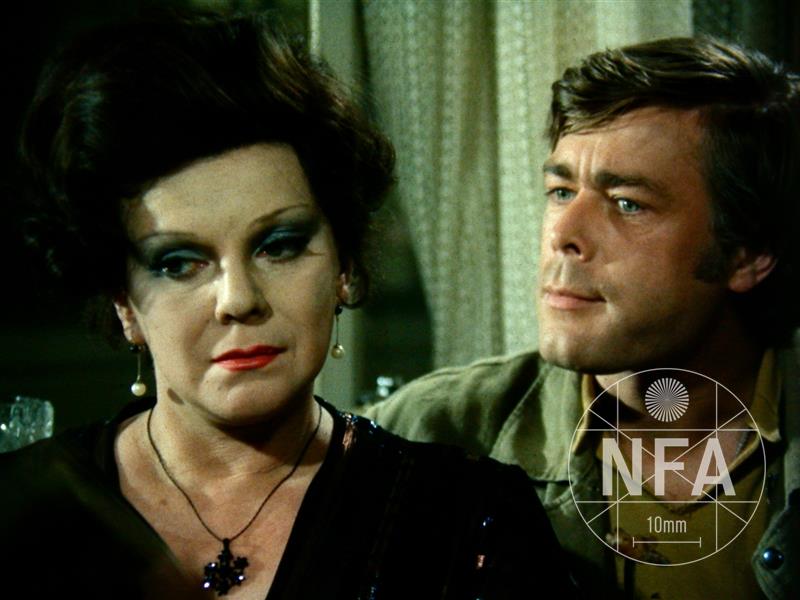 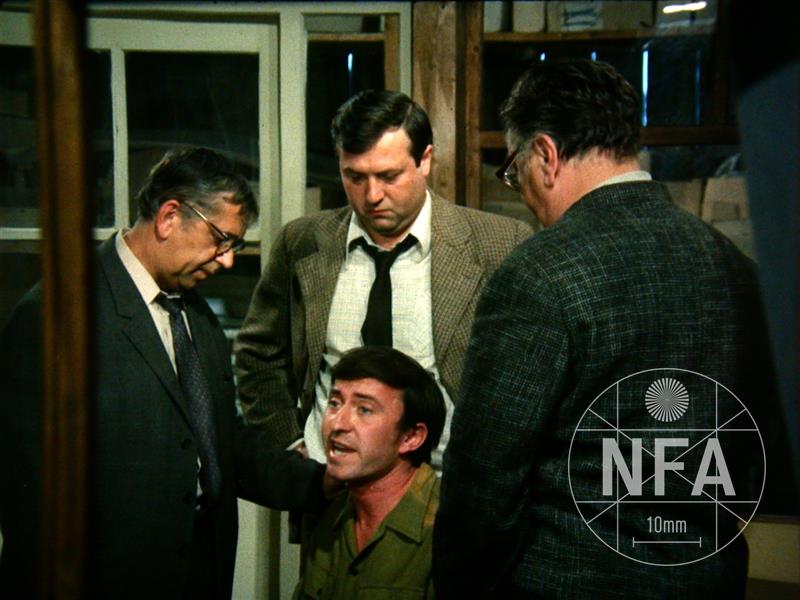 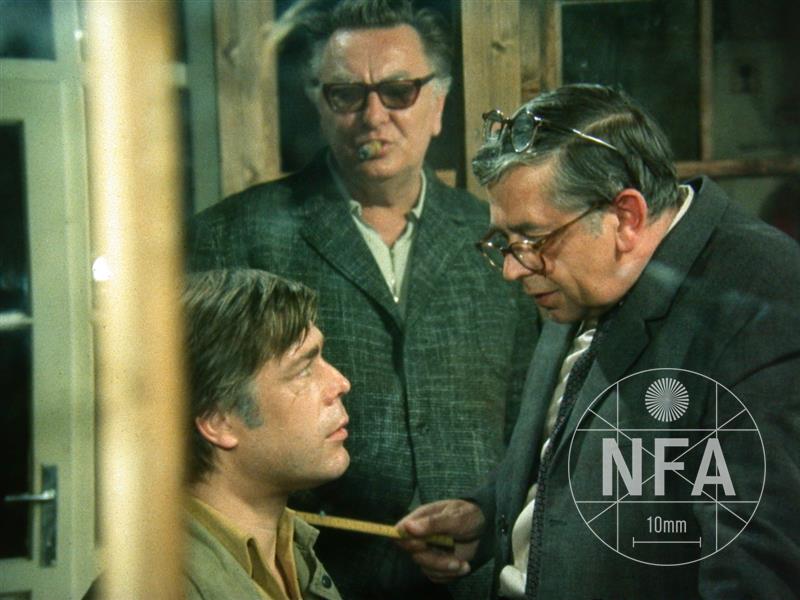