The second of popular actor Luděk Sobota’s “ingenious fools” is Aleš Brabec in the 1978 musical comedy Jen ho nechte, ať se bojí (Let Him Face the Music!). Like František Koudelka in comedy Jáchyme, hoď ho do stroje! (Joachim, Put Him into the Machine!) (1974), he is a young man who seems utterly inept but, with the right influence, manages to outdo himself. A timid folk art school substitute teacher, Brabec is engaged to write songs for Prague’s Theatre in the Basement. However, he falls in love with the company’s singer Marcela and is unable to concentrate on song-writing. The theatre head’s wife, the psychologist Jitka, concludes that needs to be shocked into composing. Her prognosis is correct: under pressure the young composer produces one hit after the other. However, the main song remains unwritten – it is clear that Aleš requires a powerful shot in the arm to get the job done… Ladislav Rychman, who had helmed the musical Starci na chmelu (Hop-Pickers) (1964), Dáma na kolejích (The Lady of the Lines) (1966) and Hvězda padá vzhůru (The Star Is Falling Upwards) (1974), was tasked with directing the comedy. Employing a screenplay by František Vlček and V. P. Borovička, Rychman shot an undemanding spectacle featuring the songs of Jiří Malásek and Jiří Bažant. The film, in which Helena Vondráčková takes the role of the singer Marcela, is notable for the casting of new stars from the Semafor theatre: alongside Sobota and Miloslav Šimek (the theatre’s director), another member of the comedy theatre trio, Petr Nárožný, appears in the role of Marcela’s former husband Mydloch. For his part, Sobota attempted to break free from the stereotype of the goodhearted naïf in Petr Schulhoff’s satire Já to tedy beru, šéfe! (O. K., Leave it to Me, Boss...!) (1977). However, viewers wished to see “their” comic actor in his typical role so he remained trapped in the stereotype, reinforced by his appearing alongside Šimek and Nárožný.

The song "Ribwort and Rosemary" by Aleš Brabec, a shy supply teacher of musical school, wins the music festival in Krumlov. The song interpreter Marcela from a Prague Theatre in Underground realizes that such songs would be exactly what their theatre needs. Soukup, the theatre general manager, invites Aleš to Prague. Aleš firstly hesitates, but finding out that his fiancée has just left him, he decides to grasp the chance and leave with Marcela. The theatre needs several songs to be ready for a new play, so Aleš has all the possible conditions and comfort to compose, he falls in love with Marcela instead, staring vacantly and doing nothing. Soukup's wife Jitka, a student of psychology, is convinced that what Aleš needs to compose good songs is not peace and silence, but fear. Soukup, principal Čermák and Marcela's ex-husband Mydloch decide to turn Aleš's life into horror. They succeed in doing so - Aleš starts to compose the longed-for songs. Despite they try hard, the final song is still missing. This makes them decide to make Aleš a murderer. Marcela reveals their plans and hides the composer in an old forlorn house. However, Soukup and Mydloch discover him soon. On entering the house, Soukup throws out a cigarette butt, and the house is ablaze in a few minutes. Aleš is involved in his work, not realizing the house is on fire. It is not before the very last minute that he comes round, demonstrating unexpected courage. He rescues both unconscious men throwing them out of the window into the fire canvas and only then he rescues himself. He delivers the longed-for final song, leaving the scene with his beloved Marcela. 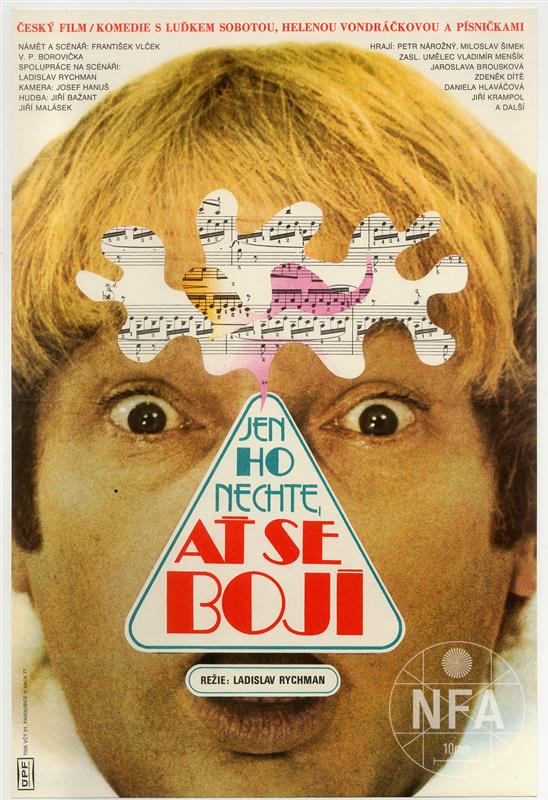 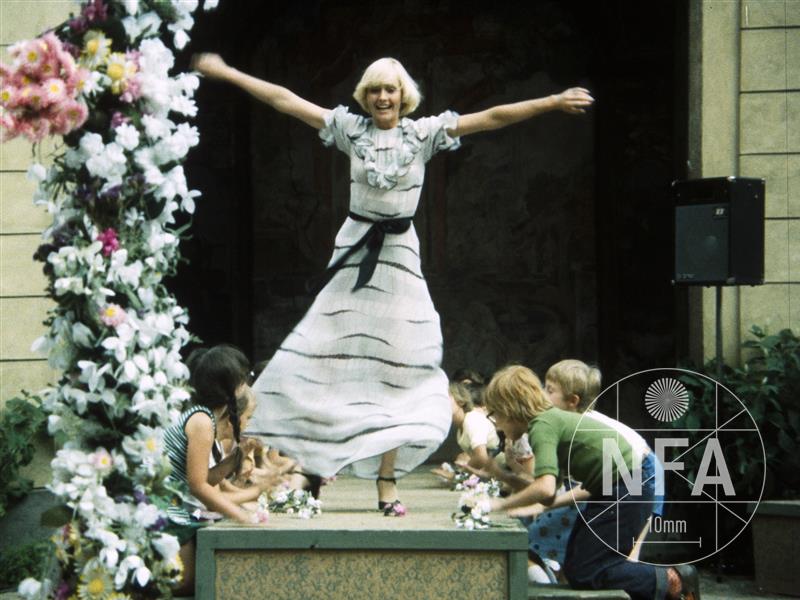 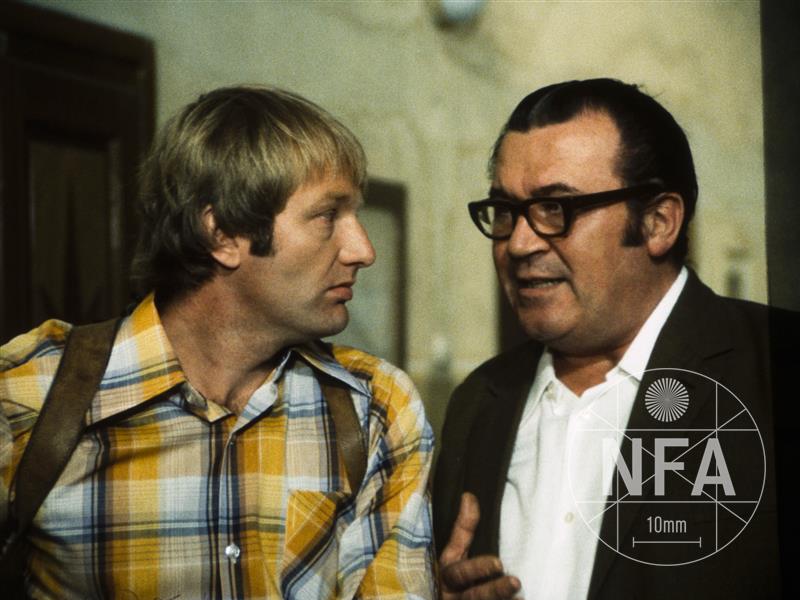 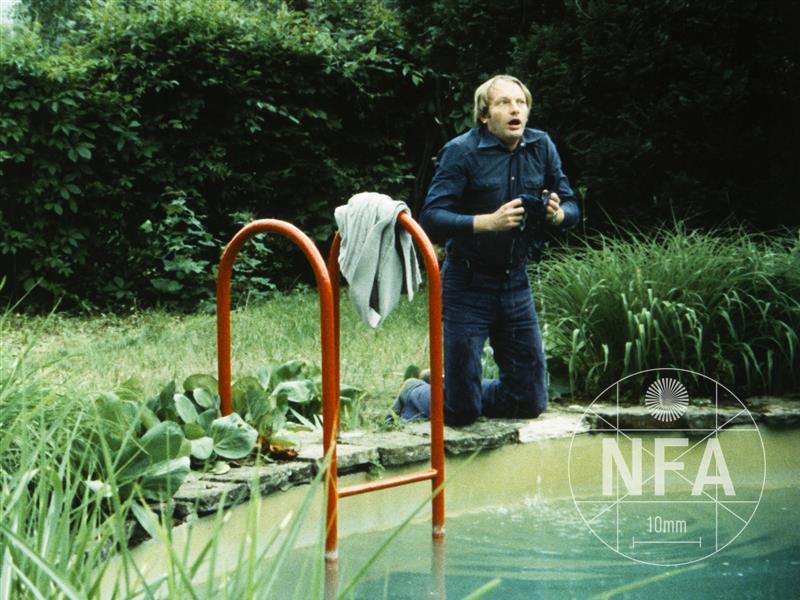 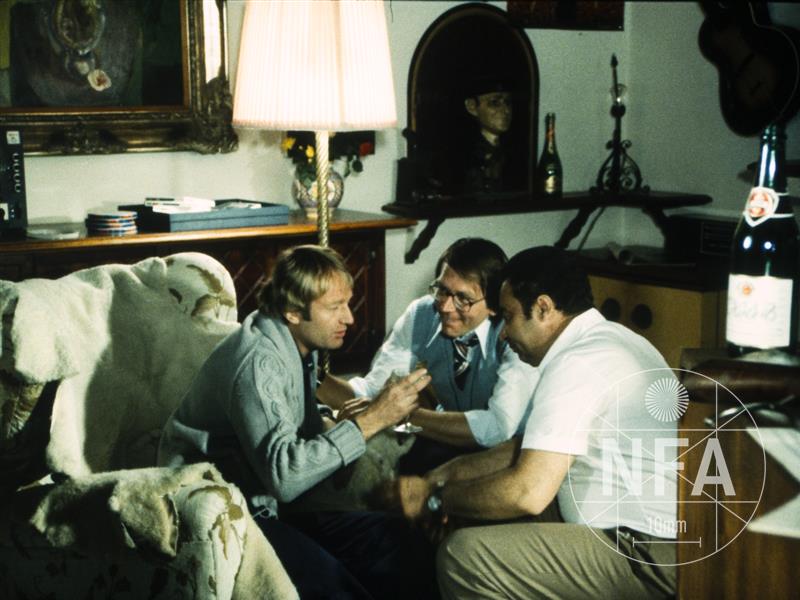 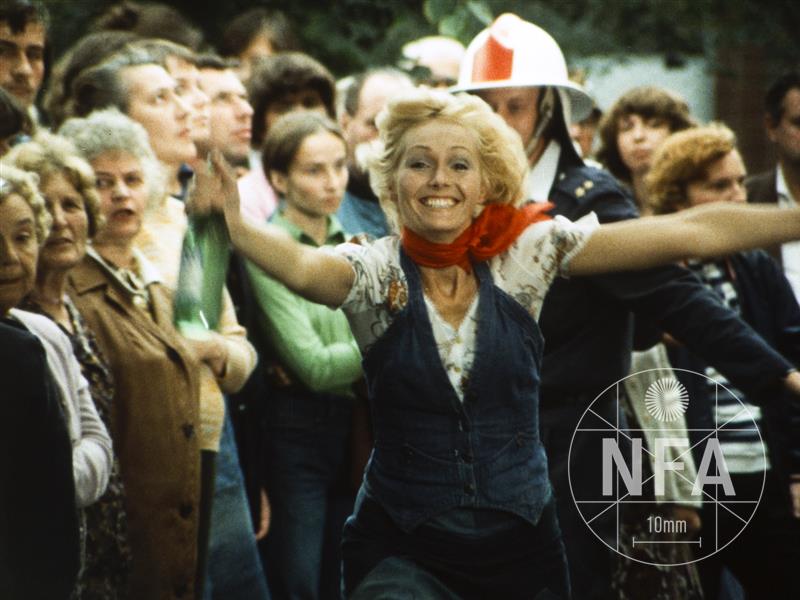 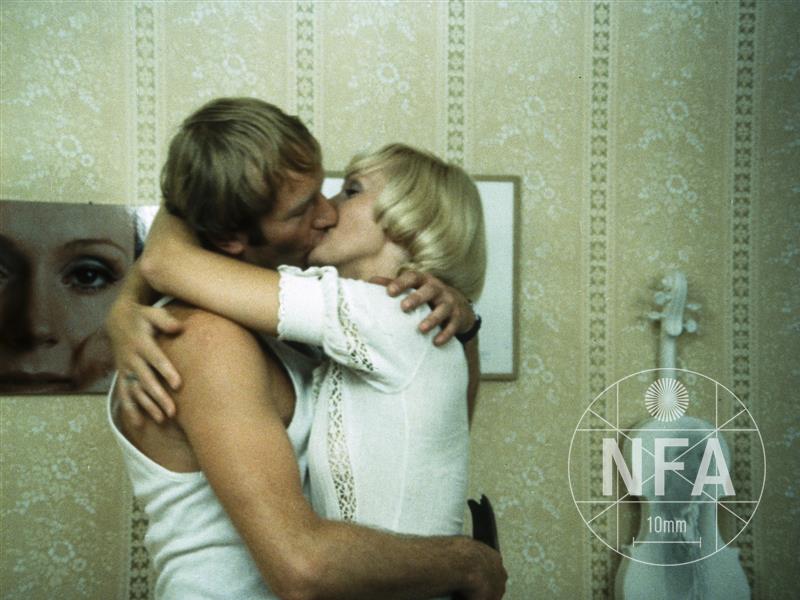