This bizarre 1976 sci-fi comedy represents something of an oddity within director Jaromil Jireš’s filmography. Jireš co-wrote the film with Mária Rudlovčáková, who also assisted in his adaptation of a novel by author Vladimír Páral, Mladý muž a bílá velryba (The Young Man and the White Whale, 1977). Vlastimil Brodský plays road repairer Huba, who is distracted from his work by an interest in the cosmos. Though at odds with his job, the hobby proves useful when an alien spaceship crash lands at the city dump. The aliens quickly assimilate into human society. The humanoid alien BA-HU falls in love with the beautiful Maryna; his colleague, professor LU-PU, helps Huba repair the roads in exchange for his helping to repair the ship’s chronometer... Cleverly avoiding the need for any special effects, this feature sees Luděk Sobota playing BA-HU. Iva Janžurová, Dana Medřická and Jan Tříska also appear.

The roadmender František Huba living in a market-town Velký Malíkov is more interested in craters on the Moon than in holes on the district roads. When fishing he chats with other Malíkov inhabitants and thus he misses the extraterrestrials' arrival, but later he meets them. Excited with the extraordinary event he announces his co-inhabitants that ETs will repair the road. No-one, however, believes him. Malíkov celebrates five hundred years' anniversary. One of the events of the celebration is a ceremonial of unveiling a bust of Janata of Janatov, the town founder. The assembled people, together with an ET called BA-HU, cannot wait to see the statue unveiled. The veil slides down and all stare at a woman's nude statue. "You could come to an agreement about Janata's appearance so here you have Janata's wife", says sculptor Mimra. BA-HU asks František to repair an extraterrestrial chronometer. He is busy, though. BA-HU notices a beautiful girl Maryna among the visitors and reveals an emotion inside himself that he has never felt before. The ET professor LU-PU promises Huba to repair the road in the exchange of repairing of the chronometer, and as an advance he gives him an all-knowing carrot. Huba invites all the village people to an Evening of Questions and Responses but a goat Matyáš eats the carrot. LU-PU comes to the Village Centre and watches people. Finally he feels something is beating in his chest. Huba wants to leave with extraterrestrials but finally he grasps a fork and starts repairing the road. It's a miracle for the Malíkov people as it is the first time they see him working. The space ship departs but BA-HU in love remains here. 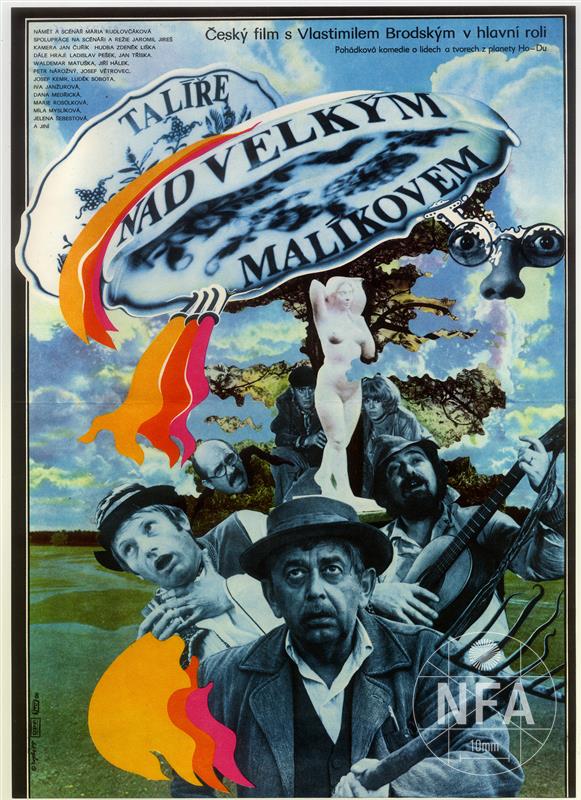 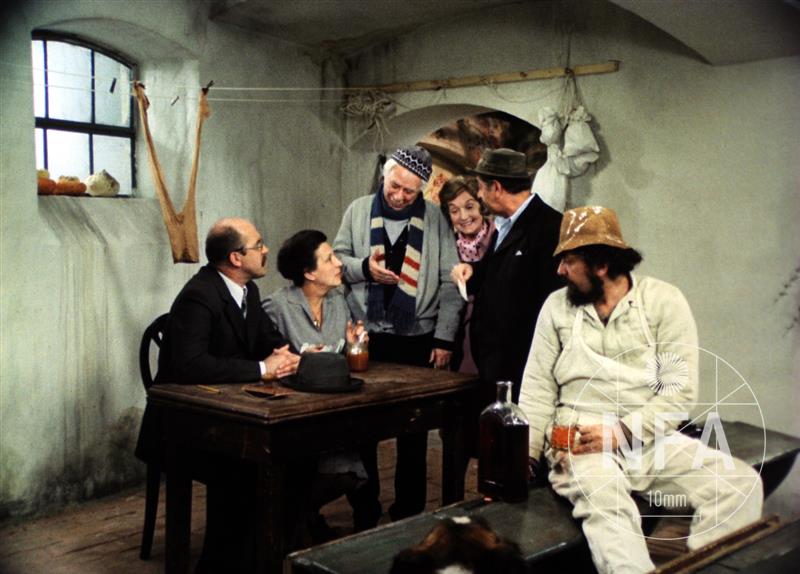 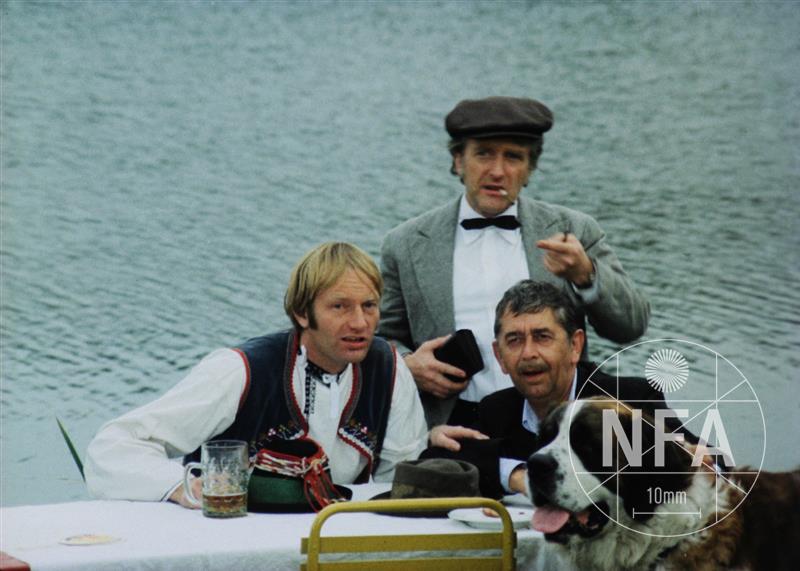 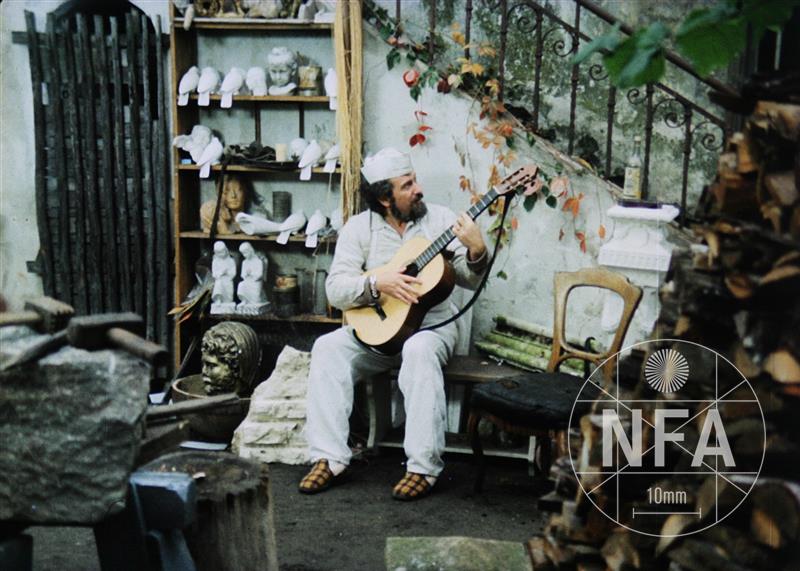