In 1977, director Ivo Novák returned to the era of the early 1960s to tell the story of a group of young lovers of Dixieland music who try to illegally leave Czechoslovakia. Seventeen-year-old Honza and his friend Ivoš decide to cross the border into Poland and from there seek freedom across the ocean. Planning such an ill-advised trip is far more important than the execution, which ends in semi-farcical failure. Honza then realises everything he would have to sacrifice back home by fleeing abroad... This film, written by Jan Fleischer, can chiefly boast of quality acting performances. The troubled Honza is portrayed by Vladimír Dlouhý, while Oldřich Kaiser delivers a compelling performance as friend Ivoš.

It is the year 1961. Seventeen-year-old Honza loves jazz and Lenka, his classmate from the grammar school. His friends Arnošt and Ivoš ask him to join them and run away abroad; they plan to cross the tightly sealed border into Poland and go overseas. Blithely, Honza agrees. Their classmates take all this to be just a gag. Meanwhile, Honza's strict father, who is irritated by his son's late arrivals and lamentable study results, throws his son out of the flat. Honza temporarily stays with his friend Jiří, whose mother is tolerant of her son's visitors and their idleness. Honza sells his bicycle in order to get some money for the trip. A conversation with the headmaster, who threatens to expel Honza, leaves him totally underwhelmed. Howerer, he does not have the courage to tell Lenka about his feelings. Because of his love for his parents, Arnošt eventually decides to stay in the country. The farewell party with friends is carefree and unconcerned with the boys' departure. Honza spends his last night with Helena, who has been secretly in love with him. Ivoš and Honza get on the train with a banjo and a clarinet. They walk through the woods and cross a brook to Poland. When Ivoš goes off into the bushes to relieve himself, Honza is detained by border patrol. Playing the banjo, he manages to persuade them that he went hiking and lost his way. The father comes to pick up his son; they start talking and finally find their way through to each other. Honza then finds Ivoš at his mother's place. Honza knows that he is going to be expelled, but that he will be allowed to continue his studies at another school. In the evening, nobody is surprised when Honza arrives to join his friends at a café. 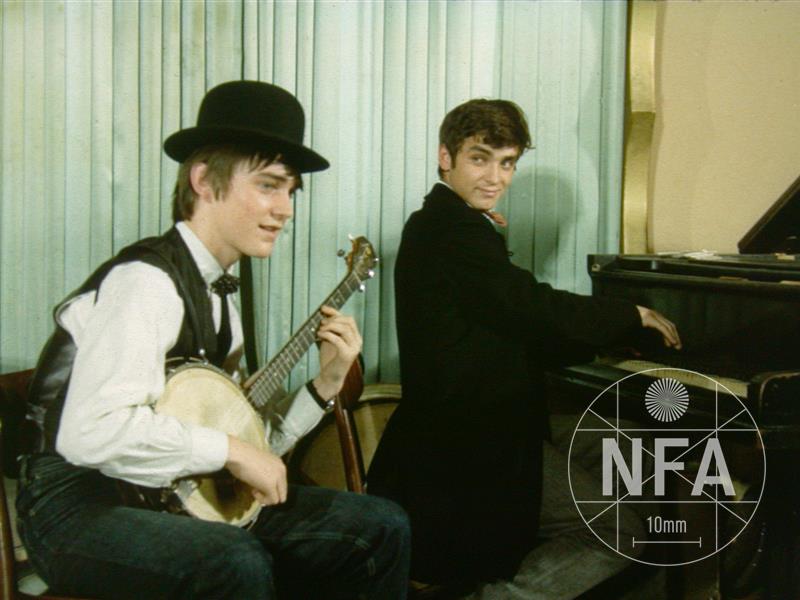 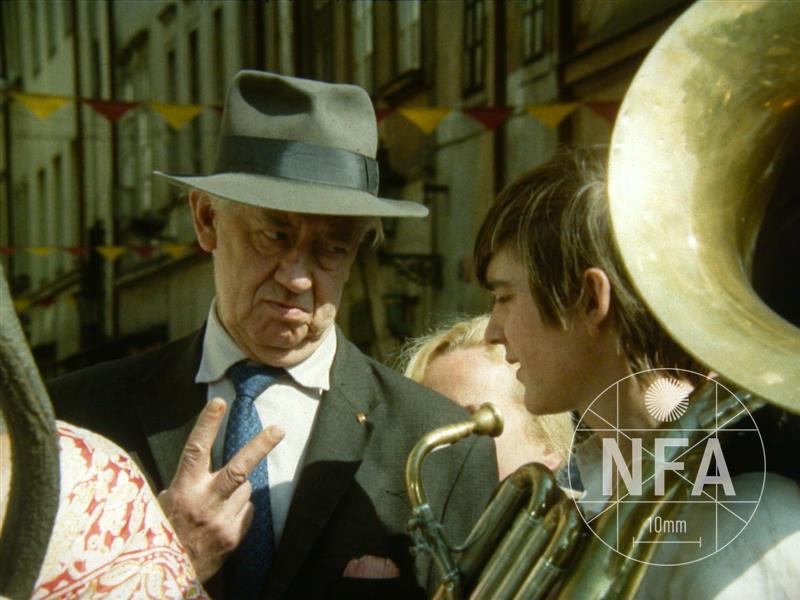 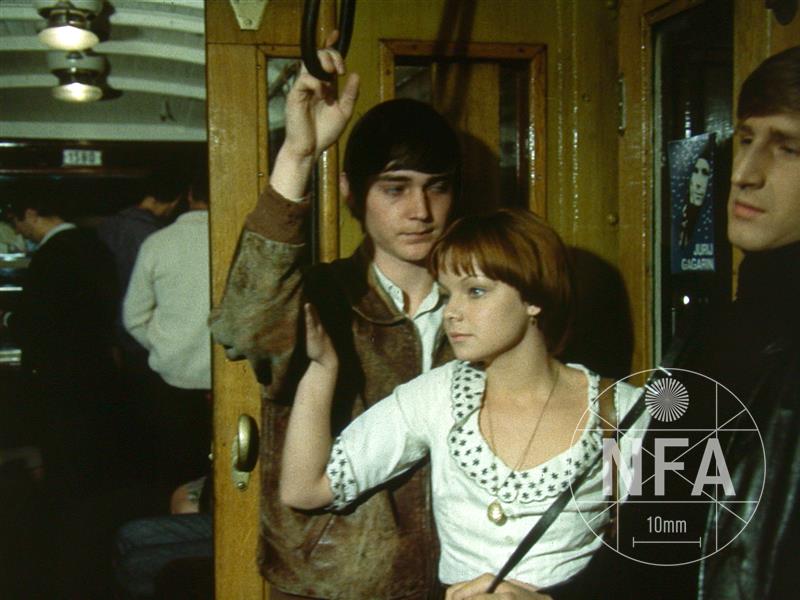