After completing his extensive historical trilogy – Dny zrady (Days of Betrayal, 1973), Sokolovo (Sokolovo, 1974) and Osvobození Prahy (The Liberation of Prague, 1975) – veteran director Otakar Vávra opted for a more intimate theme in this 1978 film – the platonic relationship between the writers Jan Neruda and Karolina Světlá. Screenwriter Jiří Šotola created this romance about a pair of exceptional and lonely human beings on the basis of their documented love correspondence. The audience follows Neruda and Světlá as they carefully seek mutual understanding in a world chained by social conventions… Miroslav Ondříček’s camera work beautifully evokes the film’s depiction of 19th century Prague during the Czech National Revival. The principal parts in Vavra’s somewhat abstractly conceived romance are performed by Jiří Bartoška and Božidara Turzonová, while Consuela Morávková takes on the role of Karolina’s sister and Jiří Pleskot that of her husband.

It's Christmas Eve of 1861. So far unsuccessful poet, but already renown journalist - twenty-seven-year old Jan Neruda - calls on the family of professor Mužák unexpectedly. Secretly he hands over a letter to the host's wife Johanna, a beginning woman-writer who has chosen a pen-name Karolina Světlá. The handy and wild young man fell in passionate love with the beautiful woman, a little senior to him. The marriage of the Mužáks has been, after the death of their only child, for ten years only formal. However, Johanna does not take heart to accept the liaison for she knows it would discredit her in a Prague society. The poverty and social isolation of the emancipated and intelligent woman-writer Božena Němcová leading to her premature death is a sufficient memento. Neruda abandons his fiancée Anna Holinová, Johanna agrees to correspondence relationship only and persuades Neruda to pay his attention in public to the very young Lidunka. Letters between Neruda and Světlá are delivered by Johanna's devoted old-maidish friend Marie Němečková. The only Johanna's confidante is her sister Žofie for whom she is copying the whole correspondence. Before departing to summer holiday stay in the country Johanna attempts secretly to help Neruda to get out of debt by selling her jewel. Marie does not stand the pressure of Prague gossips and a scandal breaks. Mužák makes Johanna burn down the letters and makes a scene to Neruda. It is only a copied correspondence that witnesses long past emotions. Johanna's last letter of apology, full of love, the intimidated Marie does not hand over to Neruda and till the end of life the couple doesn't meet again in privacy. 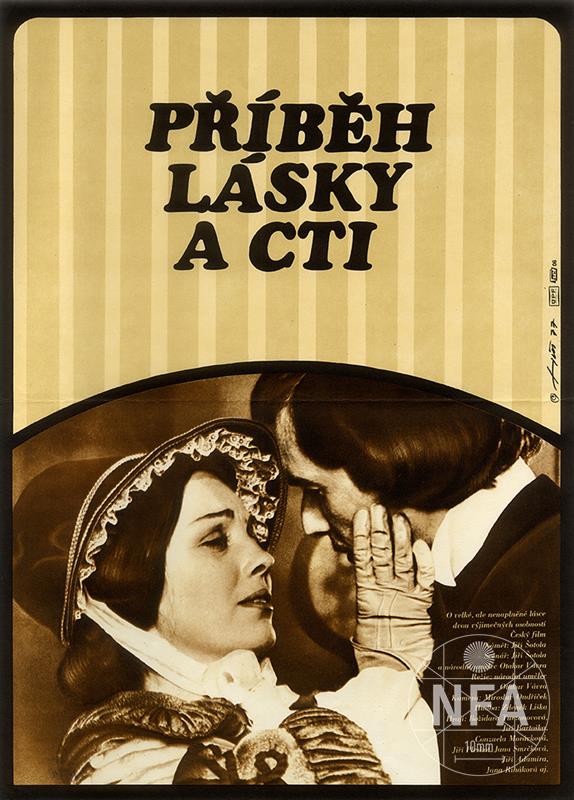 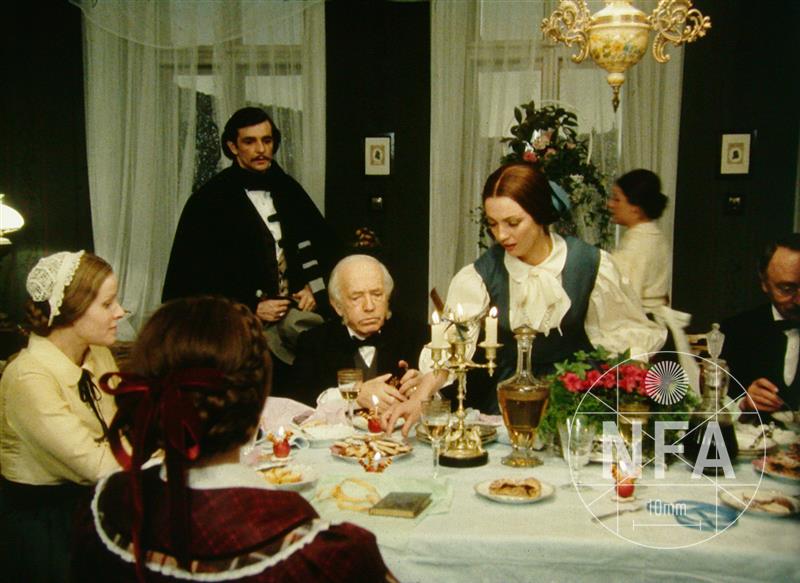 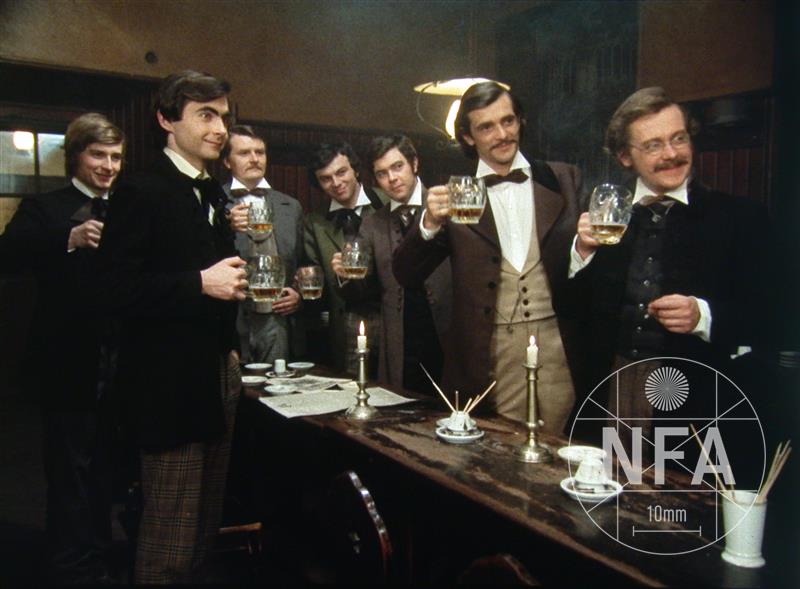 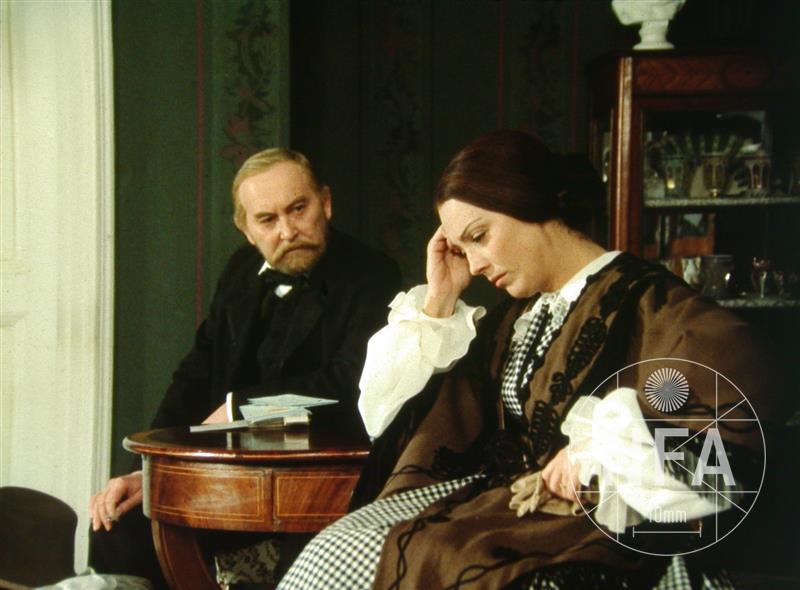