Most films directed by Ivo Toman were politically engaged, but in 1978 the filmmaker also added a crime drama to his filmography. Miroslav Macháček excels in the role of a mentally ill man on the lam, Milan Pešek, who has run away from his brother who’d been looking after him. He lands a job in the Na vyhlídce Hotel but is soon suspected of having murdered a schoolgirl. Pešek confesses to the killing, but his brother proves to the police that his sibling is incapable of any violence. The search for a quiet refuge is far from over for Pešek, however… Ilja Racek and Slávka Budínová play the quarrelling married couple who run the remote hotel in this psychological tale. The part of the police investigator, Captain Koloušek, went to Josef Vinklář, who in the TV series Hříšní lidé města pražského (The Sinful People of Prague, 1968) had long portrayed Inspector Bouše.

Milan Pešek, a shy middle-aged man, is trying to escape the care of his brother Josef. He jumps on the first departing bus, gets off at the terminus and walks towards the Belle View Hotel. The hotel is closed though and the unpleasant hotel manager called Mach refuses to let Pešek in. It is raining heavily and Pešek is returning back to town. On the way, he is sprayed all over by a car driven by Mrs Machová. She takes Pešek to the hotel to dry. Pešek immediately sees that the marriage of his hosts is not happy. The woman asks Pešek to stay. He happily accepts and starts helping Mrs Machová at the hotel. Shortly after, a ten-year-old Jana is found stabbed near the hotel. The next day, parents await their children at the bus stop. Only Jarka stays on her own, because she mistook her mum from a distance with a post woman. In the forest, the girl meets Pešek and the girl's cry sounds through the forest. The dead body of the girl is found by Machová. Pešek is arrested and he pleads guilty of the murder. Josef explains to the investigators that his brother is mentally ill, but would never hurt anyone. The detective carries out a crime reconstruction and Pešek is unable to show how he killed the girl or what he had used as the instrument of crime. After the reconstruction, the investigators order a meal at the Belle View Hotel. Machová sees her husband burning gloves. She approaches the investigators and writes on their bill that she suspects her husband Mach of the murders. The detectives do not read her note immediately. They return to the hotel just in time to save Machová's life, because her husband wanted to kill her too. Pešek is released and sets off for another journey. 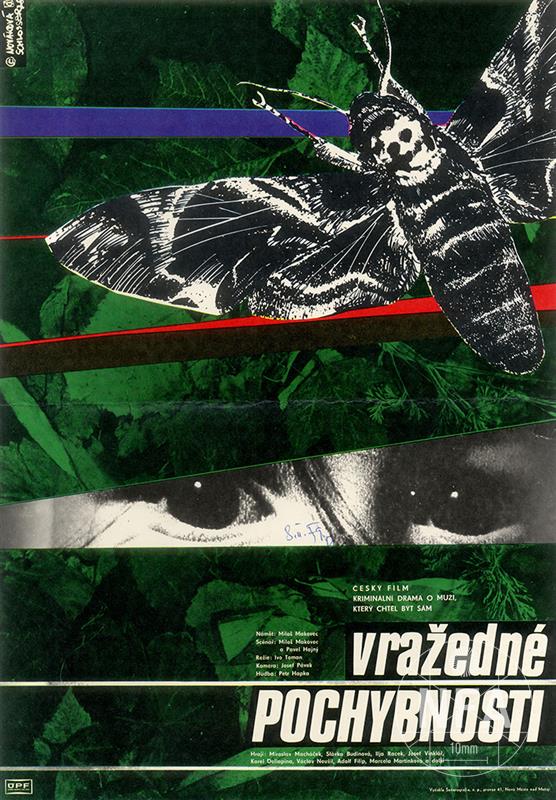 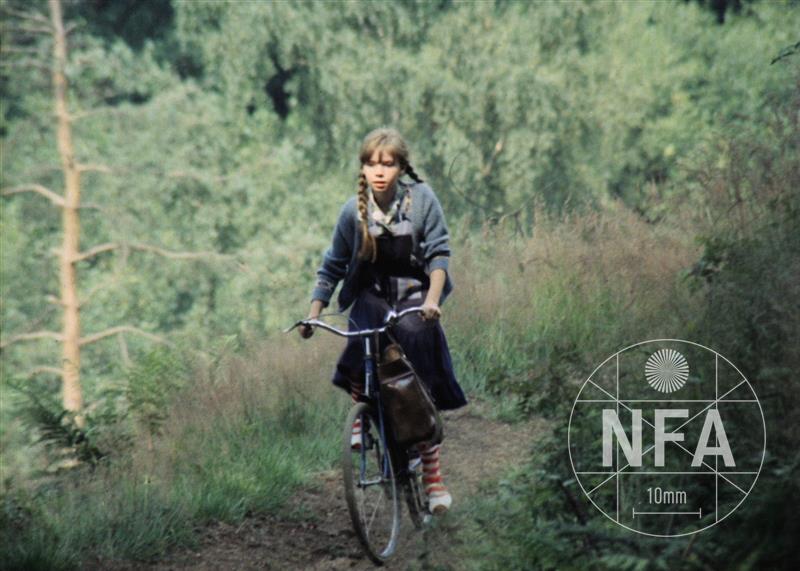 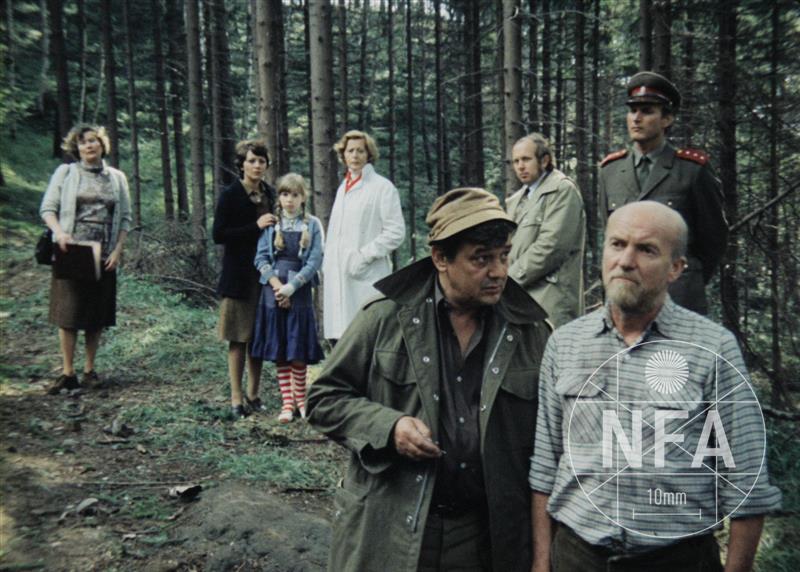 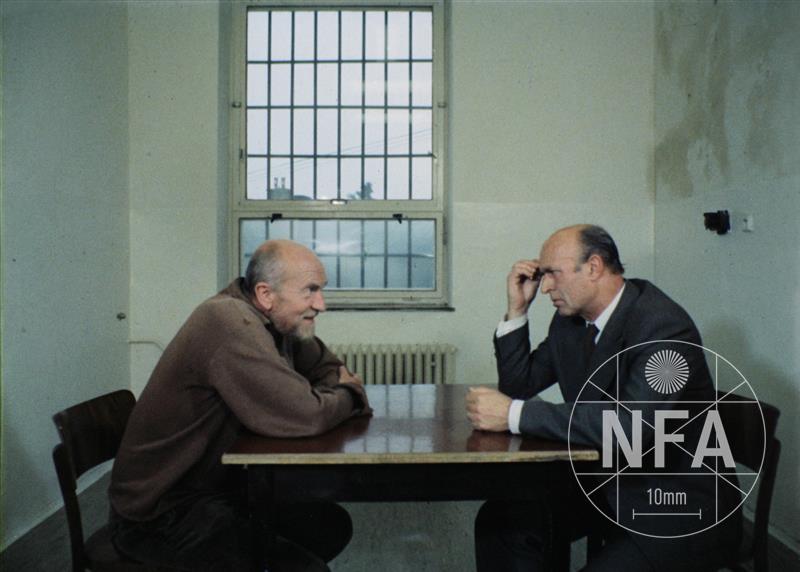