Among the jewels of the rich store of Czechoslovak fairy tale motion pictures are two stylish undertakings from director Juraj Herz marked by a fondness for classic horror stories: Panna a netvor (The Virgin and the Monster) and Deváté srdce (The Ninth Heart) both from 1978. The two films, with cinematography from cameraman Jiří Macháně and music from composer Petr Hapka, shared a budget and partially drew on the same scenery Vladimír Labský created the sets at Barrandov film studio; in the same year they were also used in the shooting of two other films, namely Tajemství Ocelového města (The Secret of the Steel Town, 1978) and Kočičí princ (Cat Prince, 1978). The story, very much cohering around the sensation of horror, relates the tale of a wandering student who must watch over a beautiful princess who is under the spell of an evil sorcerer longing for eternal life. This is a visually captivating picture that attracts us with its close atmosphere as well as fine performances from Ondřej Pavelka and Julie Jurištová. Juraj Kukura proved a success in the role of elegant wizard Aldobrandini.

An errant student called Martin meets a group of strolling puppeteers and is smitten by the pretty Tončka. At the pub, Martin offers drinks and food for Tončka and other actors from the troupe. Here he learns about the king's troubles with Princess Adriena who spends her days daydreaming and always vanishes without trace at night. Martin has no money to pay the pub bill and is locked up at the castle prison, even though the old man at the pub has given him a magical cloak: whoever wears it becomes invisible. To spare himself from punishment, Martin signs up as the Princess's ninth rescuer. At the castle, the old court jester helps Martin and reveals to him the true cause of Adriena's suffering. The court astrologer Count Aldobrandini is hypnotising the girl in order to achieve power over the whole country. At the astrologer's castle, Martin finds out much more. He overhears what the count tells the Princess after she has awoken from the hypnotic sleep: he has been keeping himself alive for three hundred years thanks to an elixir made out of the hearts of nine people. And Martin's is the ninth heart. The valiant Martin is unafraid. He manages to escape from the count and take the girl with him, finds his way out of the terrifying chamber of time, revives the eight youths and with the help of a pomegranate on a golden chain, a gift from Tončka, they all return to town. Martin is supposed to become the Princess's husband, but the Princess likes the new astrologer better and Martin hurries to his Tončka. 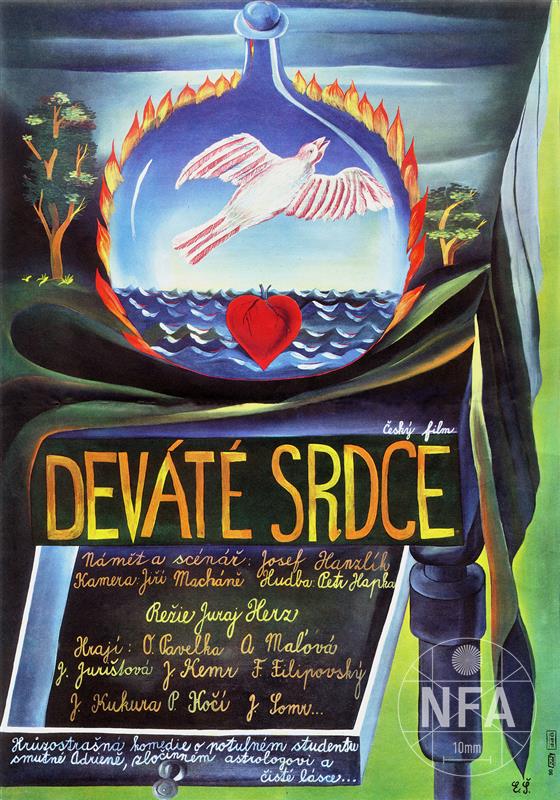 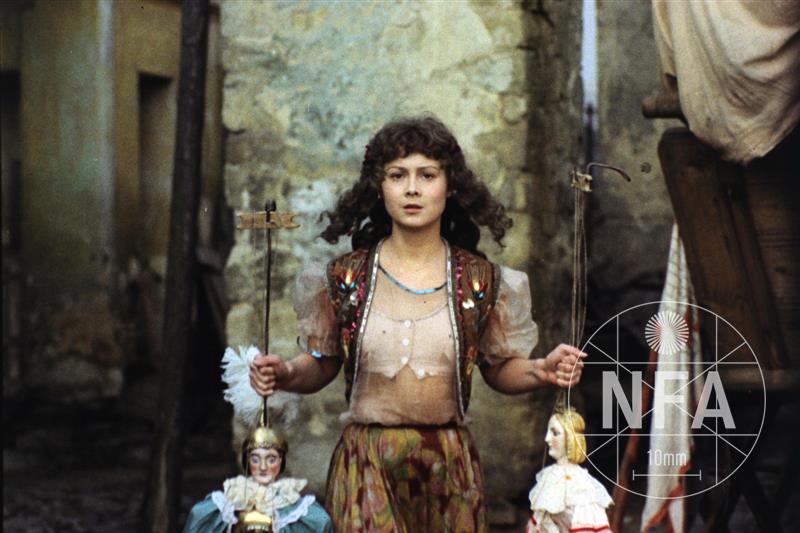 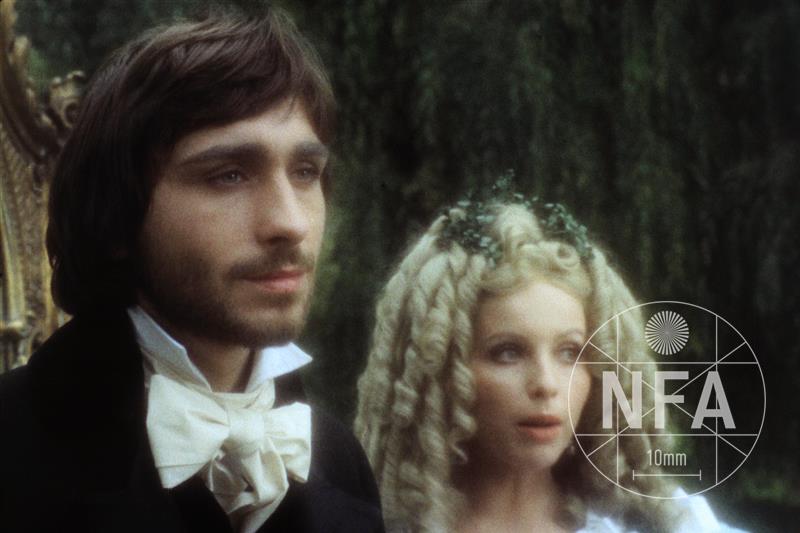 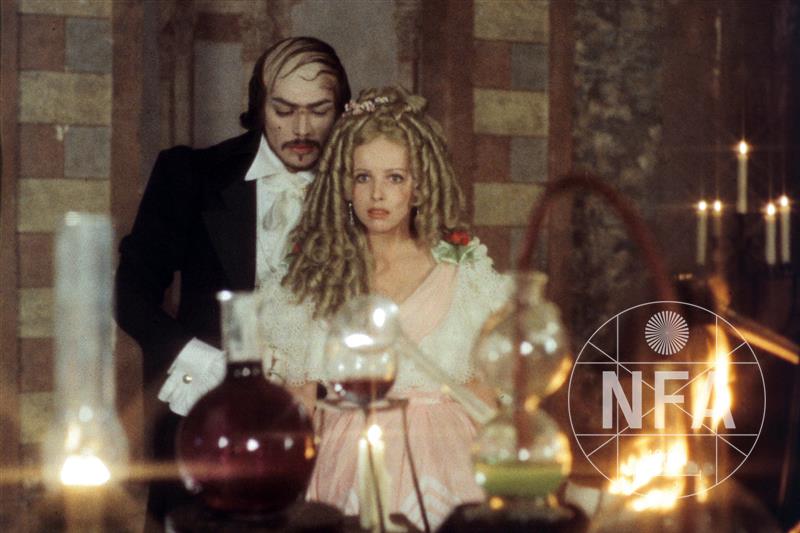