After his war drama relating the story of Czechoslovak pilots operating in England Nebeští jezdci (Riders of the Sky, 1968), director Jindřich Polák almost gave up filming dramatic features for mature audiences. For as the “normalisation” era set in, he and screenwriter Ota Hofman were tasked with creating a series of family-oriented co-productions (chiefly a series about a magical man in a bowler hat, Pan Tau, or “Mr. Tau”). From 1969-1979, only three weightier exceptions came along: a psychological crime story Noc klavíristy (Piano Player’s Night, 1976), the sci-fi comedy Zítra vstanu a opařím se čajem (I’ll Get Up and Scald Myself with Tea Tomorrow, 1977) and the crime thriller Smrt stopařek (Death of Hitch-Hikers, 1979). The screenplay for this film was written by Vojtěch Měšťan, who previously collaborated with Polák on Piano Player’s Night – a stylish, intimate crime story of a bar musician investigating the murder of a young man. But with Death of Hitch-Hikers, instead of a likeable and moral private eye, the anti-hero of this story, based on a true story, is the murderer himself. Habitual criminal Charvát is fresh out of jail. He works as a truck driver, but remains obsessed with raping and strangling young hitch-hikers. Luck is on the serial killer’s side: even his divorced landlady Jarošová, whose son Míša the killer befriends, is completely in the dark. But in the end, the murderer is betrayed by a stolen watch and his deformed finger leaving an unmistakable mark on the necks of his victims… Death of Hitch-Hikers proved very popular in its day – crime stories were scarce, and Polák offered viewers a well-crafted thriller. The cast also contributes to the film’s gripping atmosphere, particularly Polish actor Marek Perepeczko in the lead role, who helped enable Czech filmmakers to set aside existing on-screen stereotypes. Jaroslava Obermaierová offers a strong performance as the landlady, as does Zdeněk Buchvaldek as the investigator.

Submissiveness saves the life of waitress Klímová, who has hitched a ride in an old lorry driven by rapist Charvát, recently released from prison. The man takes her to the woods and rapes her. Charvát carefully conceals his past from the young divorced owner of the house where he is renting a room. He even makes friends with her little son Míša. The boy takes to him as a father figure and when Charvát talks to strangers, he speaks about Míša as his own son. A night ride, when Charvát secretly uses the company car to transport furniture to his customers' cottage, ends tragically. Charvát offers a ride to two girls who have missed the last train. He drives them into the woods and while one of the girls goes off into the bushes, he drives further into the woods and rapes and strangles her friend. Then he strangles the witness to his crime as well. He takes the bodies of the two girls to a remote waste dump and burns their belongings at home in the heating boiler. Everything seems to be playing into the hands of the murderer. The witness who finds the bodies, but is unable to identify the make of the vehicle dies of a heart attack. Moreover, the company assigns a new lorry to Charvát. But there are fingerprints with a missing thumb on the throats of the two girls - Charvát's hand was disfigured when he was in prison. The investigators also find additional clues. At home, Míša finds a gold watch belonging to one of the victims. His mother comes to understand that Charvát is a wanted criminal. The police close in on the house. The murderer holds Míša hostage and tries to escape to the border. The police have no choice but to shoot Charvát and Míša is saved. 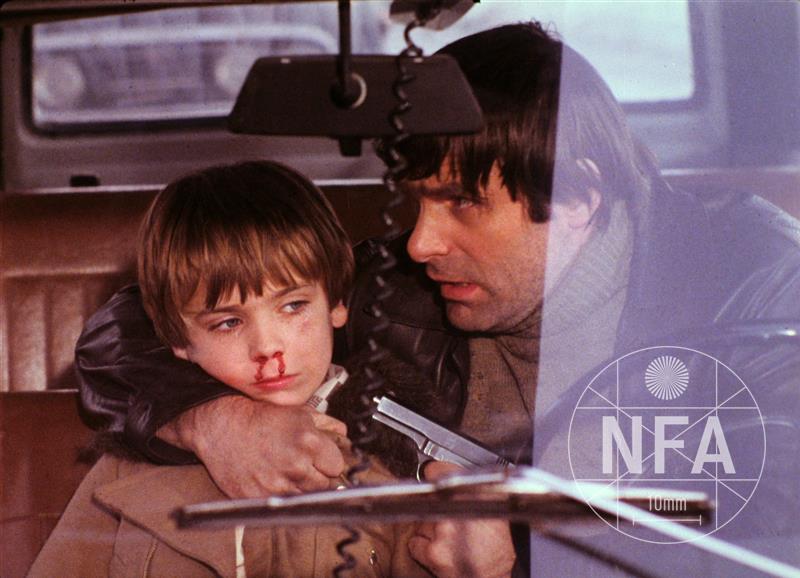 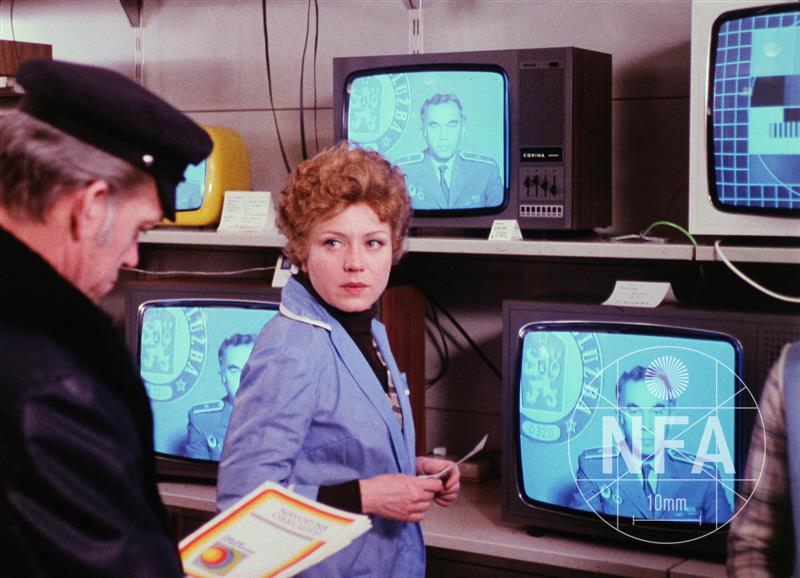 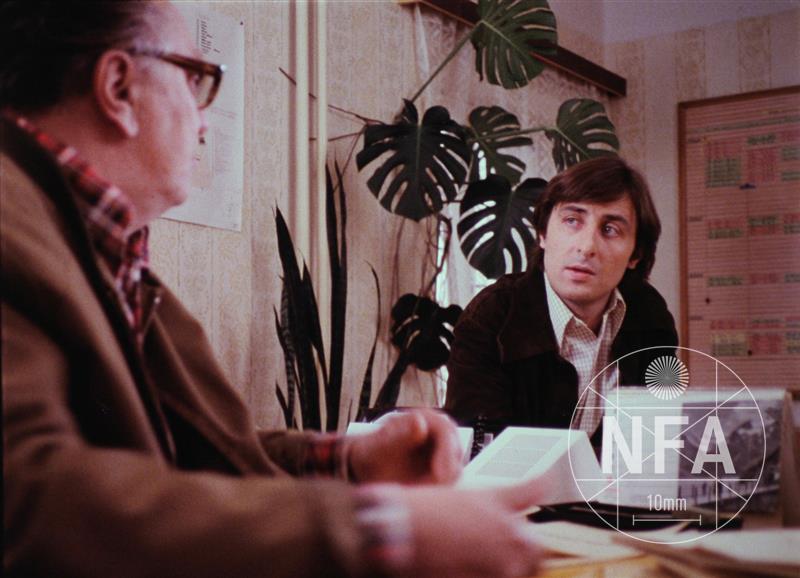 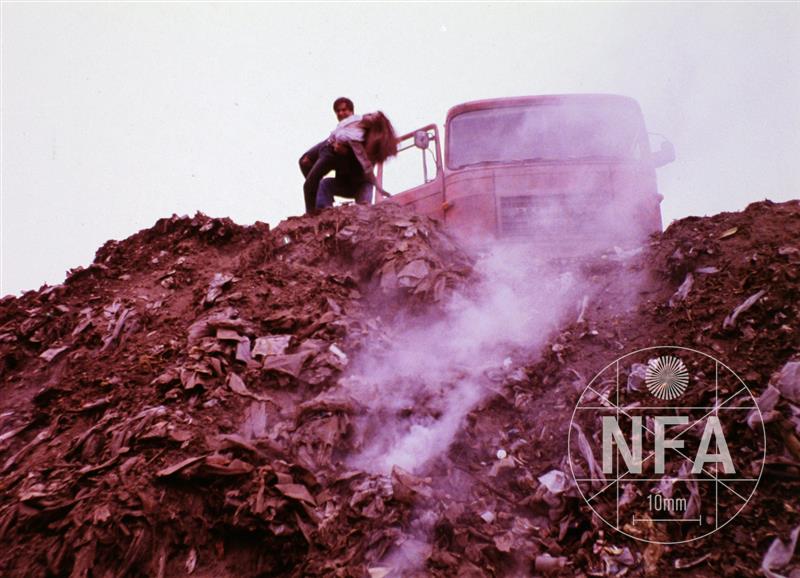