One rather unappealing result of the era of “normalisation” was the sight of Prague’s Barrandov film studios forcing filmmakers to take on unappealing “ideological” themes. Director Věra Chytilová was, however, one of those who even succeeded in making interesting feature films by transforming subject matter from workplace environments or stories that celebrated the socialist regime’s achievements. An unyielding, provocative filmmaker, Chytilová certainly struggled with a series of state restrictions in the 1970s. Yet despite the external pressures and her internal aversion to any compromise, she created two outstanding motion pictures: Hra o jablko (Apple Game, 1976) and Panelstory aneb Jak se rodí sídliště (Story from a Housing Estate, 1979). To create the films – composed of a narrative about maternity hospital employees and a patchwork of stories about residents of a newly built Prague housing estate, respectively – she tapped actual sociological themes that fitted her critical nature. In Panelstory, Chytilová creates a tragicomic depiction of a structure that is unable to function on either a material or a human (moral) basis. The portrait of the new housing estate (Prague´s Jižní město) offers a vision of a world in which the inhabitants have to face much more than just the uniformity, ugliness and imperfections of their new housing (not to mention the complete lack of infrastructure). The residents even have to cope with infidelity, lies, suspicion, unreliability and pusillanimity. In collaboration with screenwriter Eva Kačírková, Chytilová mostly concentrates on partners’ relationships. The “optimistic” life beginnings of pregnant girl Soňa are contrasted with the situations of her unsatisfied, unfaithful mother Marie and her peer Marta, who has accepted her undignified, miserable existence, a life that brings material abundance devoid of any warmth. The film’s creator enriches her multi-generational portrait by employing both amateur and experienced, professional actors. Of course, nonservile, volatile elements freely penetrate the whole structure – small brat Pepíček, who feels at home in the omnipresent chaos, and a rustic old man who tries to communicate with, and assist, the isolated residents of the housing estate. Cameraman Jaromír Šofr and editor Jiří Brožek contribute greatly to the appeal of this formally “unkempt” feature combining documentary approaches with a very idiosyncratic stylisation.

An old man is wandering round a badly signposted and as yet mostly under construction Prague housing estate looking for the high rise block into which he is supposed to be moving with his daughter's family. The old granddad from the countryside likes chatting, nothing escapes his eyes and he wants to give averyone a helping hand. Six-year-old Pepíček Novák has escaped from his nursery school and in the middle of the mud and dust he is searching for a present for his dad, whom he is soon to meet for the first time. The Building Approval Committee, consisting of the energetic Marie, the easy-going Josef Novák and the indifferent Kurečka, refuses to approve and take charge of the new flats from the works foreman, because the flats are full of faults and shoddy unfinished work. In a shop Marie meets her daughter Soňa, who has skived off from college. Unlike her emancipated mother, the girl wants nothing more than to get married and look after the baby she is expecting with the young shop assistant Petr. She is cured of her dreams by a visit to her former classmate Marta, on the surface a happy mother and wife with a flat that even boasts a fridge and automatic washing machine. Marie overhears her friend arguing with her coarse husband, who ridicules Marta for her unfinished education. The bus driver Vondráček just wants a good sleep after his night shift, but he is driven out of his flat by the hysterics of his pregnant wife Jitka and the crying of his desperate little daughter, who is afraid that her mother will die. Soňa waits for Petr in his parents' flat and through the ventilation shaft she overhears her mother having an assignation with the actor Kodeš. Granddad tries to get medical help for an old lonely woman, but the ambulance takes Jitka, who is giving birth. A policeman finally catches Pepíček, who is getting up to a lot of accidental mischief, and hands him over to Josef Novák's girlfriend. Upset by Pepíček, in actual fact only his namesake, the flighty girlfriend starts a row with Josef and he throws her out of the flat. Granddad doesn't like life in the housing estate anyway, and when he finds out that his daughter, Petr's mother, wants to exchange his little house for a car, he quietly picks up his still unpacked luggage and leaves the flat. Soňa and Petr chat about their future in their half-finished flat. 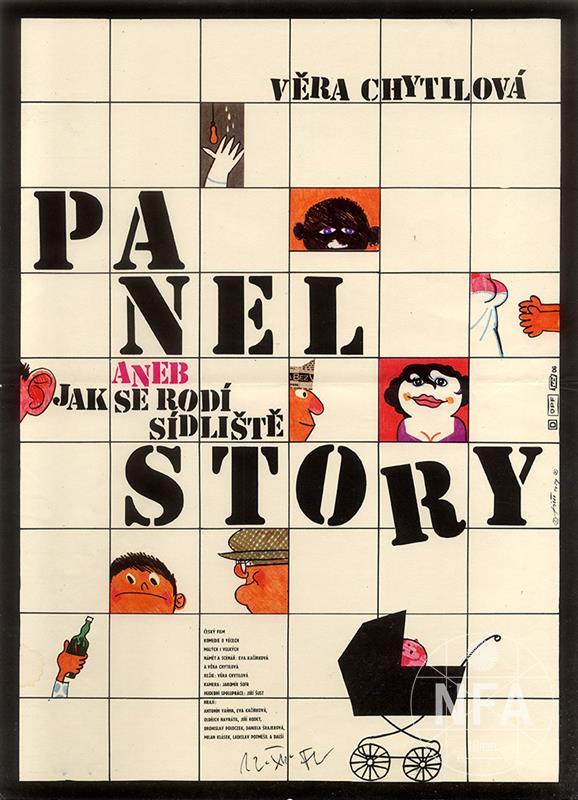 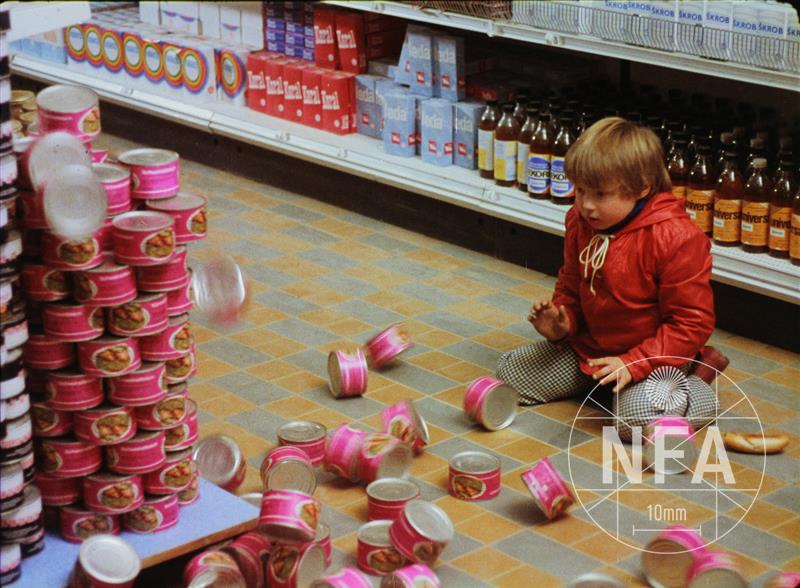 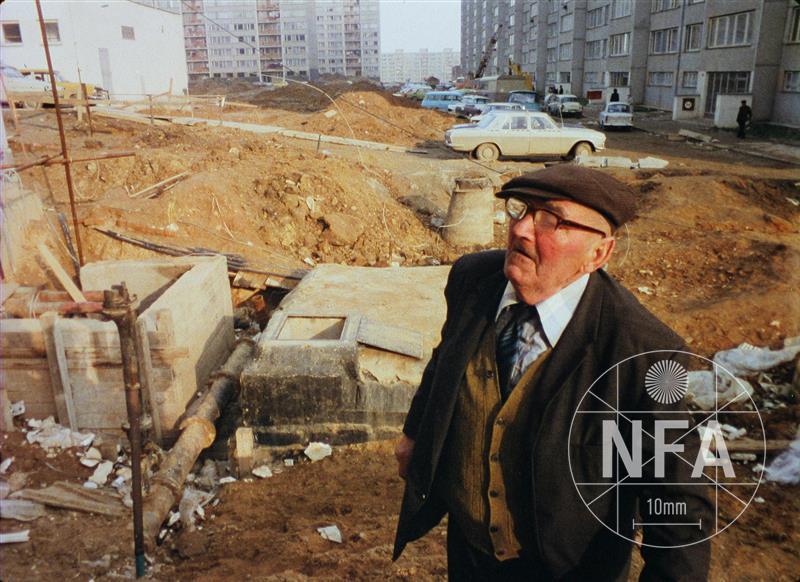 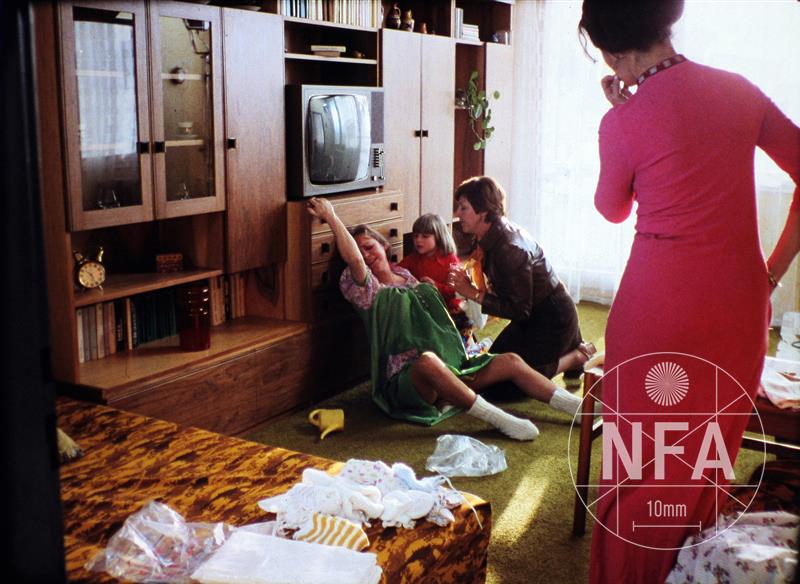