The fondness of writer and screenwriter Vladimír Körner and director Karel Kachyňa for historical themes contributed in 1980 to the realisation of a drama that takes place during the last days of World War II. A young widow with two sons arrives at a remote village under Kralický Sněžník mountain to start a new life. The older Ondra gets to know local people and grows close to German anti-fascist Fred... As with František Vláčil's Adelheid (Adelheid, 1969) and Jiří Svoboda's Zánik samoty Berhof (The Downfall of the Secluded Berhof, 1983), Körner adapted his own book with a feeling for the poetic film skills of the director. The true appeal of the film lies somewhat in the perspective of the child hero. This relativises “big history”. The picture's attractiveness is also down to the casting of Michal Dlouhý and Miroslav Macháček as Ondra and Fred, respectively.

In the final days of the Second World War in 1945 František Přibyl is killed during a shoot-out with the Germans. After the funeral, the widow and her two young sons Martin and Ondra move to her deceased husband's native village at the foot of the Kralický Sněžník mountains. Life in the borderlands is far from easy for the lonely woman. The village is almost deserted, food supplies are delayed; the Werwolf (Nazi guerrilla squads) are hiding in the mountains, and shooting is heard from time to time. The elder son Ondra is helping out his mother and at the same time absorbing intense new experiences. He meets an old Czech resident Škurek, German women working in the forest, soldiers from the engineering units removing the mines, and a young first lieutenant. At night he dreams about his dead father whom he loved very much. This is why he runs away from home when he finds out that the lieutenant is courting his mother. Ondra befriends a German man, Alfred Bartl known as "Freda", a concentration camp survivor who was betrayed to the Nazis by his own wife. With Freda, Ondra gets to know the woodcutters' log-house called the Little Sugar House, and finds himself in danger from a group of Werwolf terrorists. Freda's son Rudi is one of them. Freda beseeches his son to give himself up to the Czech soldiers, but the fanaticized young man refuses and tries to kill his father. The soldiers exterminate the gang and Rudi is among the dead. After his son's death, Freda loses all interest in life. He just takes care of the mountain spring he restored years before to mark the birth of his son Rudi. Now the spring will belong to Ondra, Martin and the others.

After the film was completed, Vladimír Körner, encouraged by the script advisor Marcela Pittermannová, wrote The Birth of the Mountain Spring novella based on the screenplay. 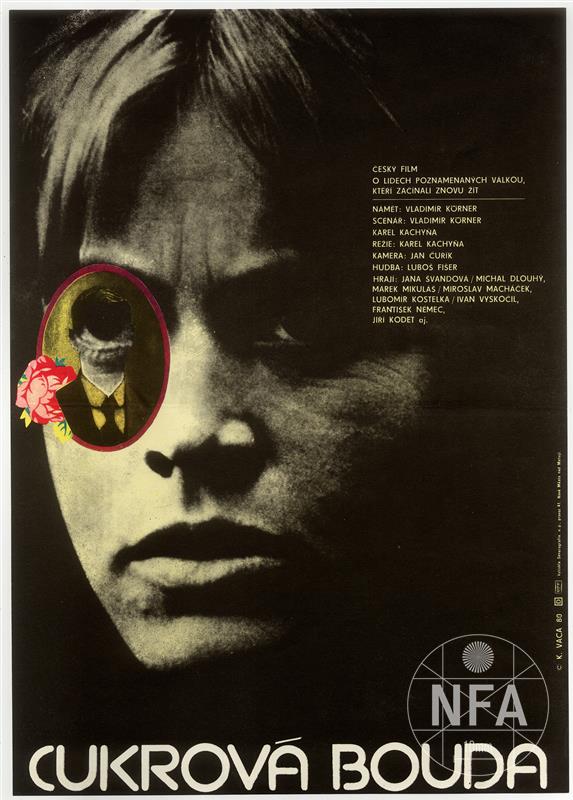 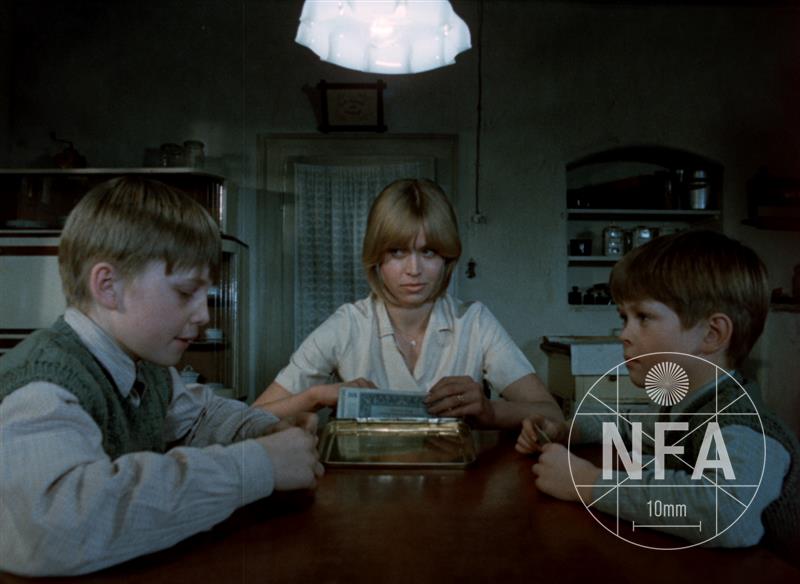 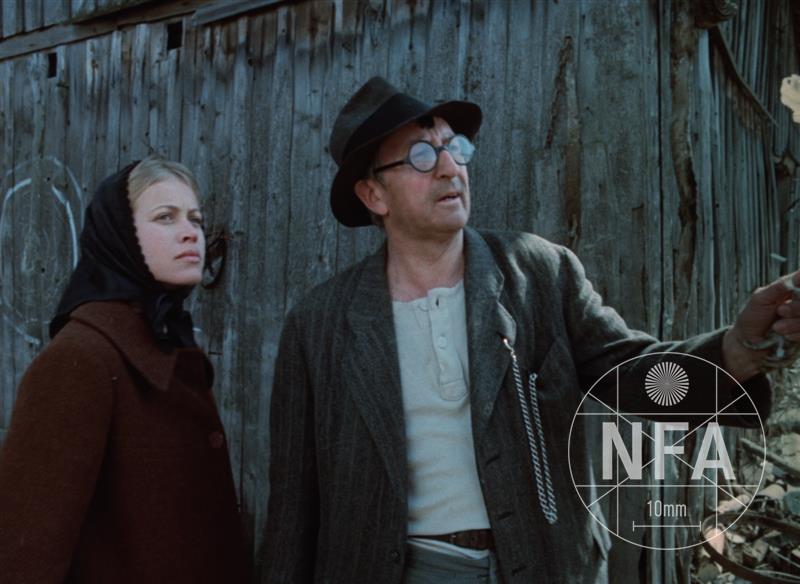 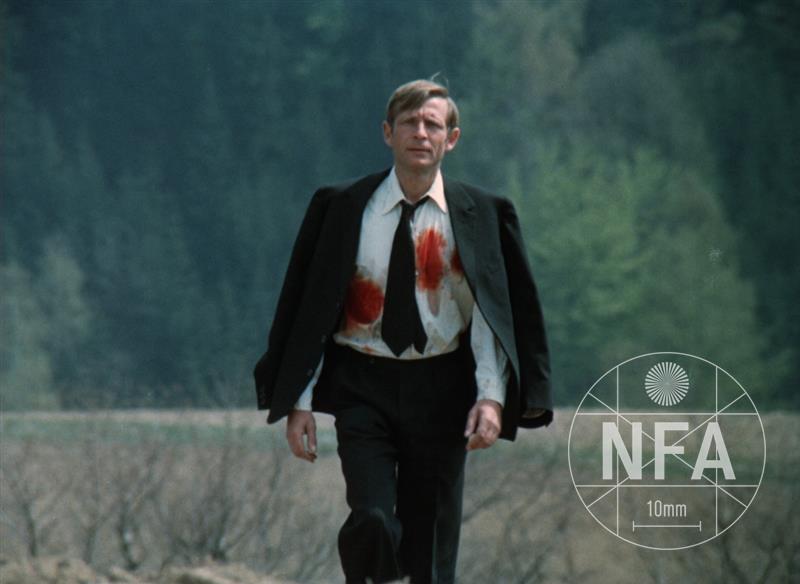 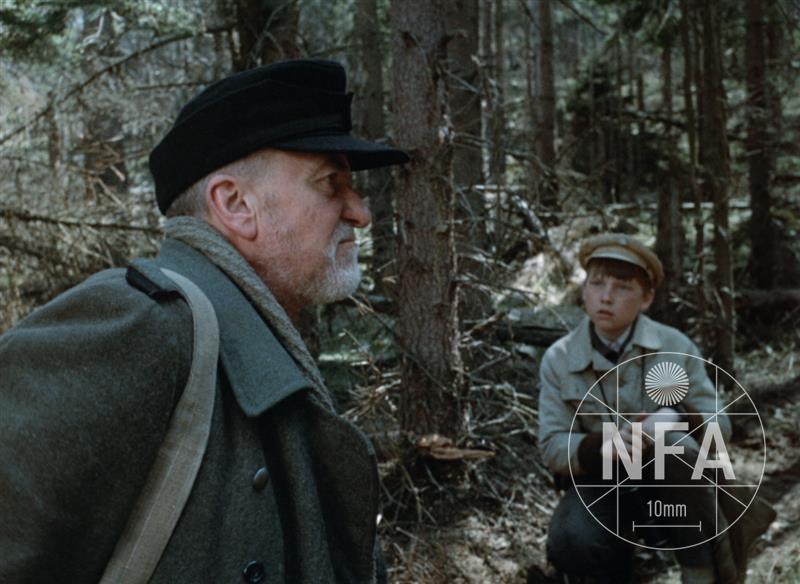