Feckless van driver Milan Nedoma, and Dita, the daughter of a state company manager, fall in love. Though Dita’s father is unimpressed with his daughter’s suitor, he nonetheless permits the relationship to continue for the sake of Dita’s happiness. But Nedoma turns out to be something of a problematic partner – for he refuses to set aside his noble morals and simply opt for a comfortable family life under the wings of Dita’s parents. This moralising drama from director Jiří Hanibal serves as a critique of provincial practices, living on via the families of highly-placed functionaries. Hanibal teamed-up with writer Miroslav Sovják for the script, which serves as a contemporary 1981 representation of the official “party-line” view of such social and relationship issues. Marcel Vašinka takes the lead role in this run-of-the-mill film. Dita is played by Milena Steinmasslová. Vladimír Menšík and Zdena Hadrbolcová offer lively performances as the parents.

Milan Nedoma works as a company truck driver. He is rather careless, spending his leisure time in a pub with friends over beer and cards or by fleeting love affairs. He comes to like a new young cashier in the company and immediately begins to court her. Dita, as is the girl's name, becomes interested in Milan, too, and so she accepts his invitation for a cofee and later also to the lodging house where the man lives. Milan later learns that Dita is the daughter of the deputy director, Vaněk. But Vaněk does not like Milan and tries to quash the daughter's affair. Dita, however, finds a way. She stops going to the cottage with her parents and reportedly spends her free days with her friend Marcela who has a baby. In fact, she is with Milan in the family villa during the weekends. Dita's lie is revealed. The father is upset but the mother sees a groom for her daughter in Milan and she gets her way - Milan moves in with them. Everything goes well in the beginning but the young man soon gets bothered that someone else organizes his life all the time. He is also annoyed by the mockery of his friends with whom he used to enjoy a free life before. His return to his old tracks ends up pitifully. He is brought back to the family by a police patrol just at the same time as the Vaněks are being visited by his parents. The event results in a scandal after which Milan decides to leave. He also tries to convince Dita to leave her parents with him. Dita hesitates but finally catches up with Milan with two suitcases. She loves him and wants to live with him. 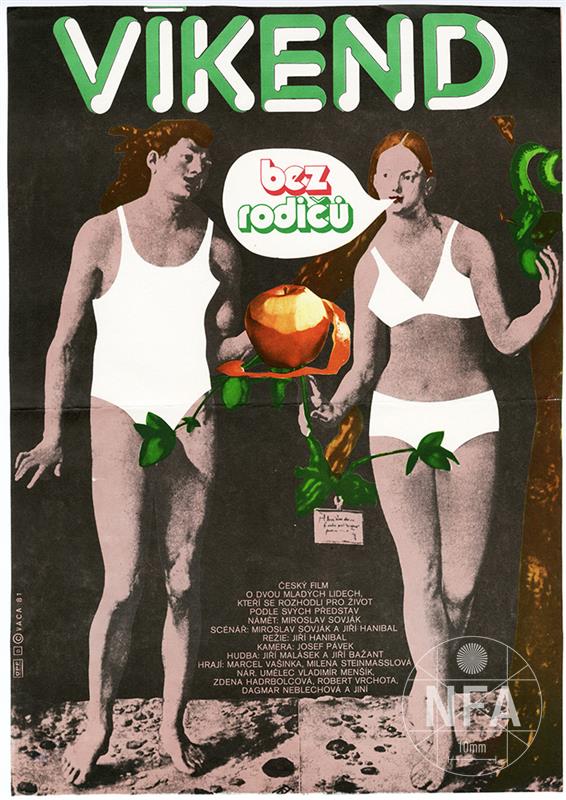 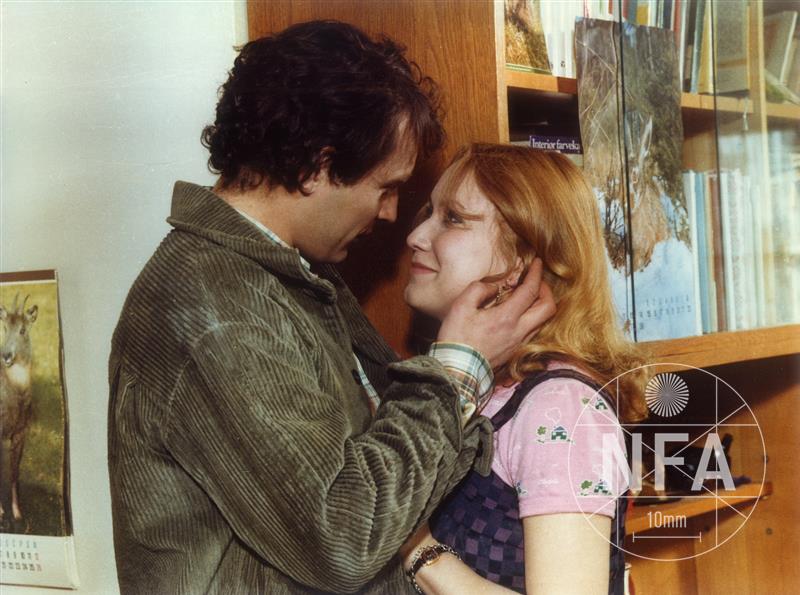 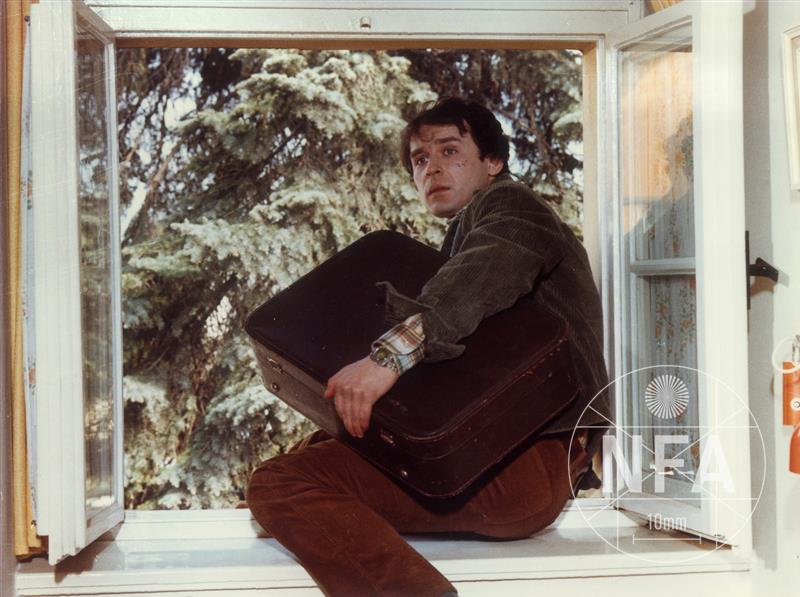 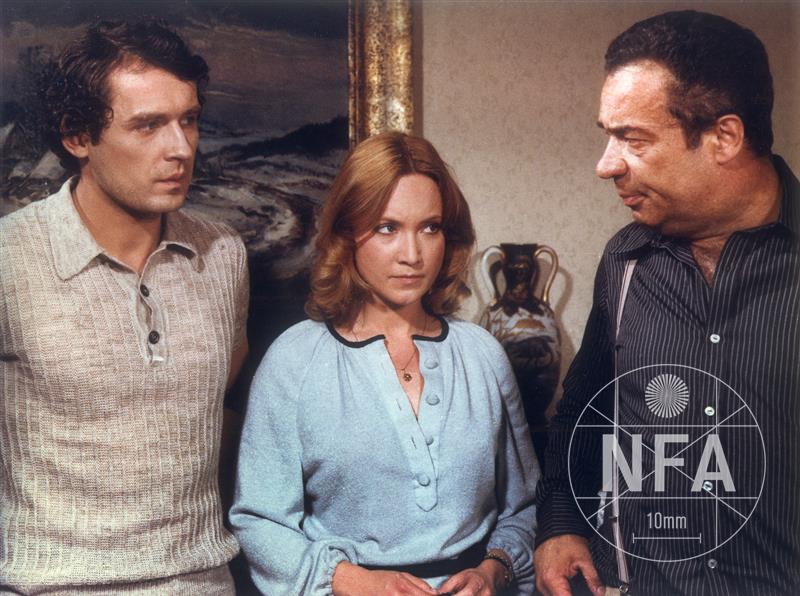