Based on a novel of the same name by Otakar Chaloupek, this 1981 drama, directed by Jiří Sequens, is set in late autumn 1944. The protagonist of the story is surgeon Kodet, who is assisting a resistance group but ends up being accused of collaborating with the Nazis. The reason is that he gave the Gestapo an anti-German leaflet, declaring it to be a manifest provocation. While the doctor secretly – and with full enthusiasm – assists the partisans, his suspicious acquaintances are nonetheless planning to hand Kodet over to the enemy. Director Jiří Sequens succeeds in filling Ta chvíle, ten okamžik (That Instant, That While) with an atmosphere of pervasive distrust. František Němec assists matters with a convincing performance as the selfless doctor. The role of Kodet’s estranged wife Olga – the doctor’s last line of support in times of crisis – is played by Daniela Kolářová.

It is winter 1944. A senior consultant, Kodet, performs an operation and contemplates the moments which have brought him to his present tragic situation. – In the hospital, he warns a patient called Novák that he is asking for trouble and in danger of losing his hand by intentionally infecting his wound. He catches nurse Vlasta red-handed with a young doctor, Valsa, and threatens to fire her. He decides to hand in an anti-German leaflet found in his letter box because the paper seems to be of too high quality for an illegal print. It is indeed a provocation and five members of the local intelligentsia except him are arrested. Kodet's visit to the Gestapo does not pass unnoticed and the doctor is believed to be a quisling. His only support is Helena with whom he shares a happy but childless marriage. Cousin Běta prevents her son Karlík from visiting the couple. Kodet is secretly contacted by his former schoolmate Brázda with whom he once parted due to his radical communist views. Brázda asks for help for the partisans. He himself is severely wounded after several days and Kodet and an ambulance driver, František, transport him with many difficulties from the forest to Kodet's villa. Kodet's operation saves his life. Karlík, who has run away from his mother to the villa, unfortunately discloses the wounded man's presence to Vlasta who reports Kodet to a Gestapo commander, frightened of being called up to do forced labour in Nazi Germany. Brázda shoots himself dead during the roundup. In front of the villa, Karlík is accidentally ran over by a Gestapo car and his surgery is the last one Kodet is allowed to carry out. Novák observes his apprehension with contentment – after all, a collaborator is being arrested.

The Film Studio Barrandov dedicated the film to the 60th anniversary of the foundation of the Czechoslovak Communist Party. 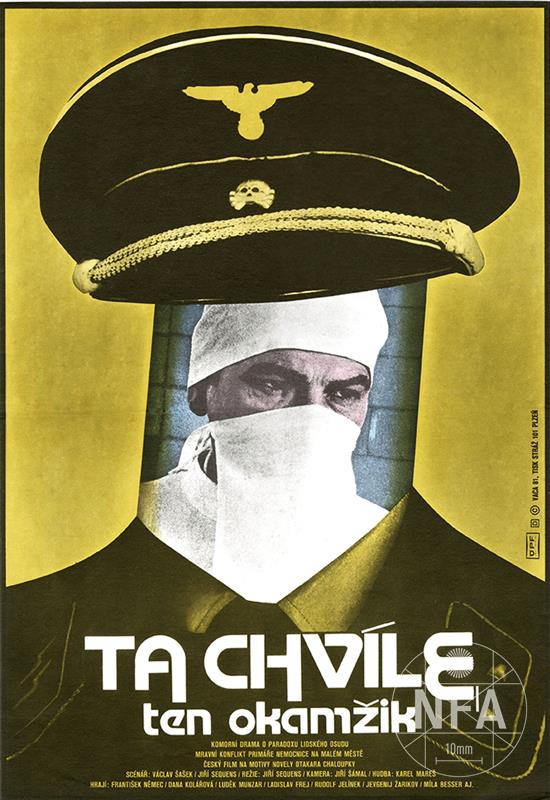 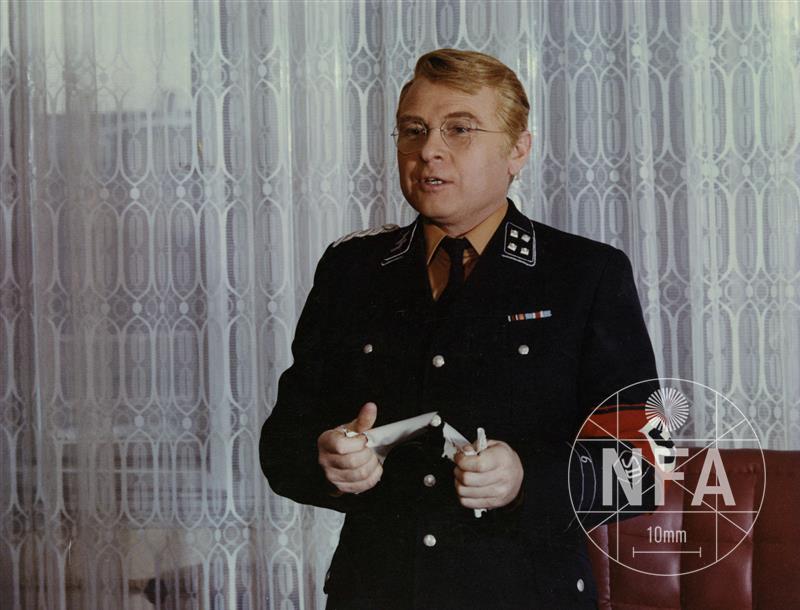 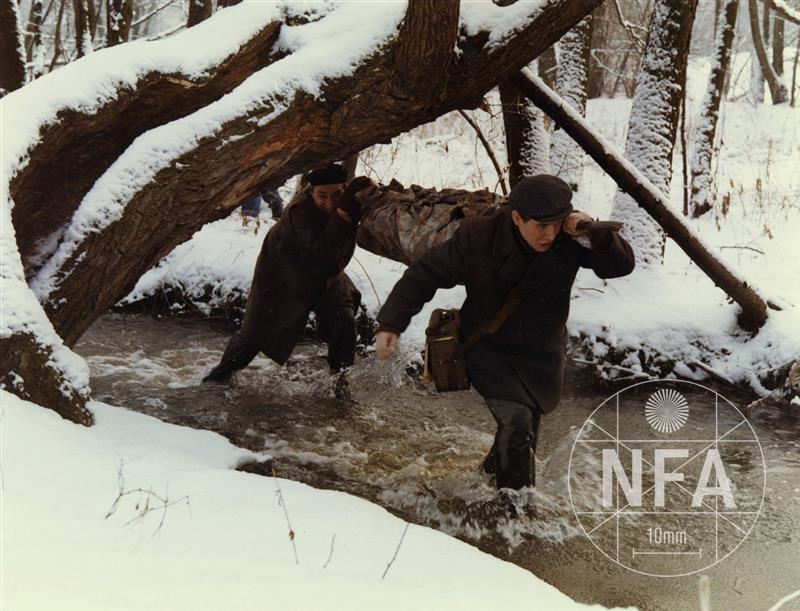 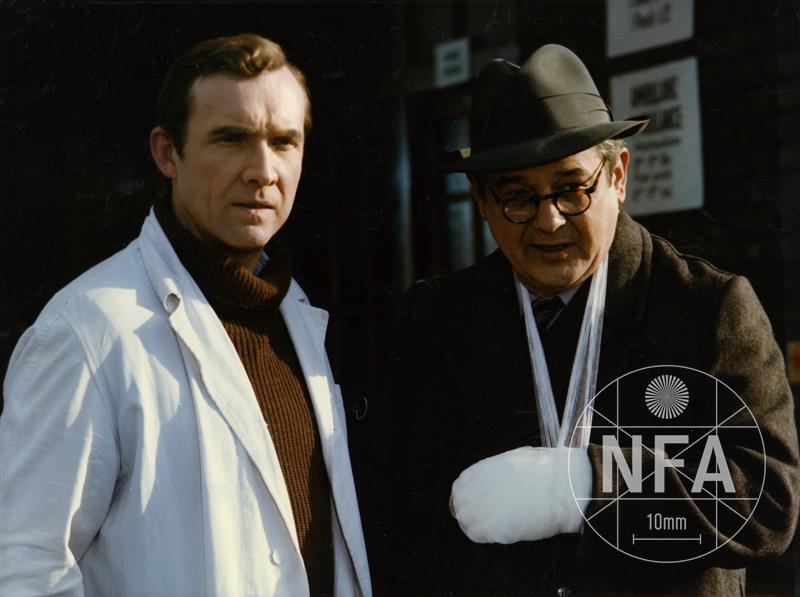 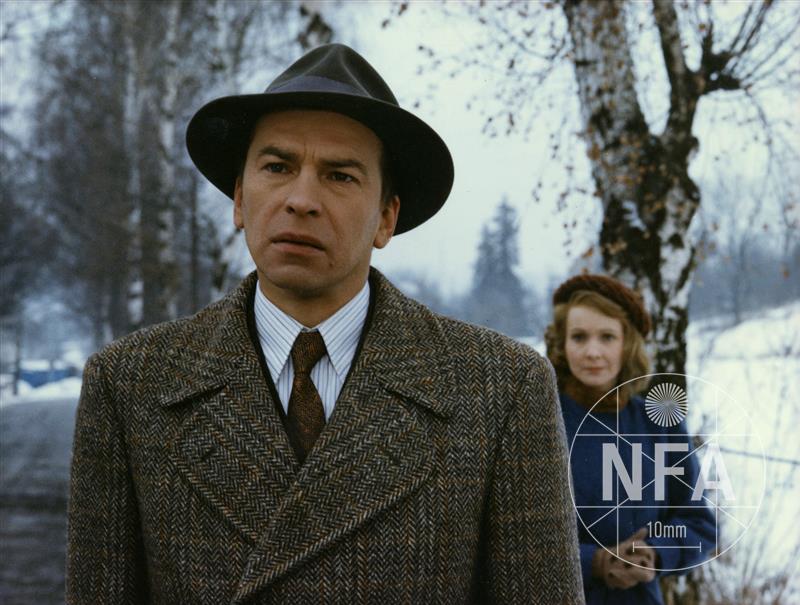