Director Petr Tuček is best known for his television series Slovácko sa nesúdí (Moravian Slovakia Doesn’t Judge, 1974) and an army comedy Copak je to za vojáka ... (Every Girl Loves a Soldier, 1987). In Tuček’s filmographyone also finds a criminal caper which delighted audiences in 1983, namely Od vraždy jenom krok ke lži (Just a Step from Murder to Lie, 1982). The protagonist is a young man named Michal Nožička (Michal Pešek), a cultural officer who is also working at a health spa. While simply seeking a letter of recommendation to get into an art academy, he becomes embroiled in bizarre events surrounding the supposed murder of his boss, Dr. Moulisová (Zora Božinová). Michal is subsequently accused of a crime due to what ultimately turns out to be a series of misunderstandings. At the centre of it all is Dr. Moulisová’s mysterious daughter, Květa (Dana Batulková), who – gun in hand – tries to seduce Michal. The film gave Batulková her first major acting role and also provided one of the most prominent parts of Pešek’s career.

The young spa cultural official Michal is admitted to the Faculty of Music with the Academy of Performing Arts in Prague. The only thing he needs to begin after the summer holidays is his employer's recommendation. But it is not as easy as he thought to obtain it. On the train from Prague, he is followed by a girl who will later arrange countless embarrassing situations for him. These events discredit Michal in the eyes of his boss Moulisová and the recommendation is thus declined. The young man feverishly tries to find someone else to sign the recommendation or at least someone who would put in a good word for him. The next day, he is himself asked for help by the girl from the train. She claims to be a cleaning lady for Moulisová and needs him to carry a heavy box to the cellar for her. At a director's meeting, everybody present learns that the senior consultant Moulisová is missing. Michal offers to find her himself. He contacts the mysterious girl from the train, whose name is Květa. She is a medical student – and also Moulisová's daughter. Michal cannot find the consultant anywhere. Monika, who spends nights in Moulisová's villa, tells Michal that Květa certainly killed her mother. Květa is bothered that Monika talked to Michal, and reports her to the police. Monika in turn denounces Květa but it is eventually Michal who is arrested for complicity in the reported murder. He is, however, soon released. But he, too, begins to suspect Květa of her mother's assassination. Back at the villa, he wants to search the box which he helped Květa carry to the cellar. Květa surprises him with a rifle in her hands and cynically confesses to committing the murder. She forces Michal to follow her to the bedroom. Michal wants to make love to her and undresses. At that very moment, the senior consultant Moulisová returns to the villa. It turns out that she had to go to the Prague Medical Faculty in order to cover a troublesome incident caused by her daughter. She spots the naked young man and he runs away through the window. He, of course, arouses a scandal in the spa. But Květa convinces her mother that Michal is innocent of everything. The mother eventually signs his study recommendation and, with a hint of cynicism, even acknowledges him as her daughter's wooer. 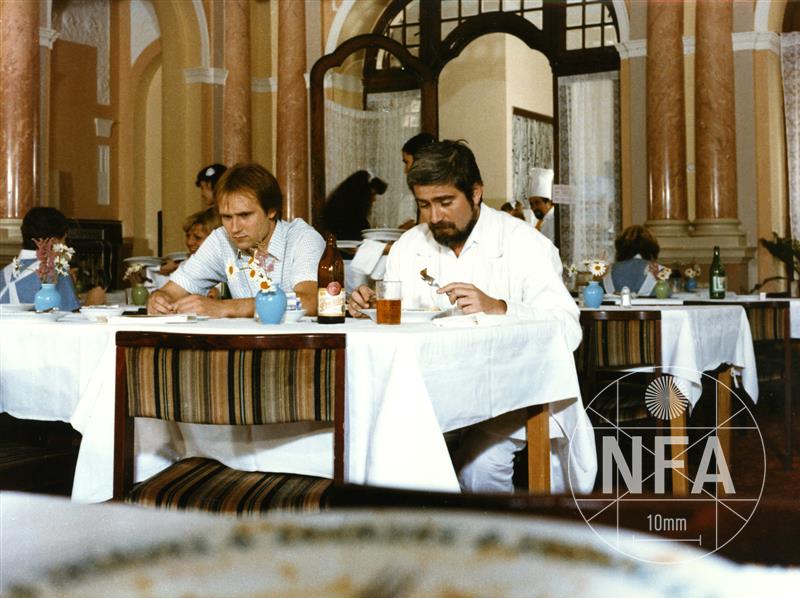 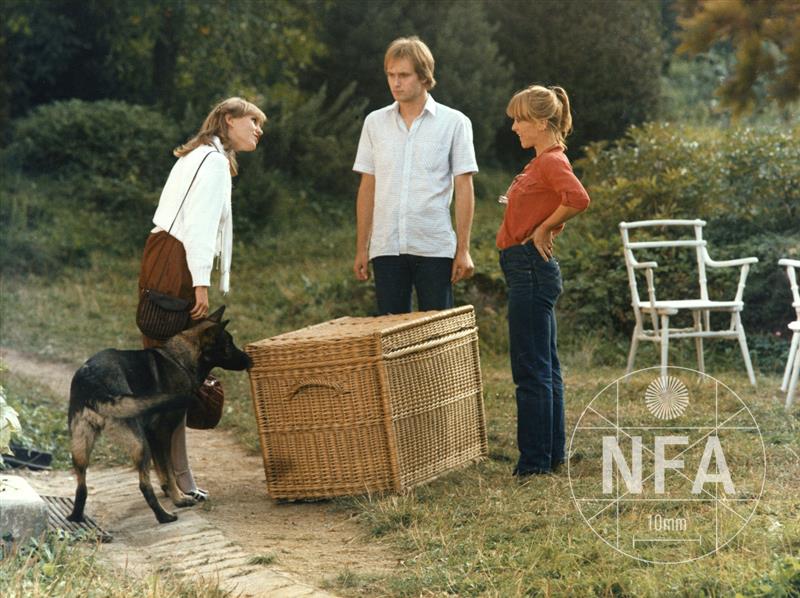 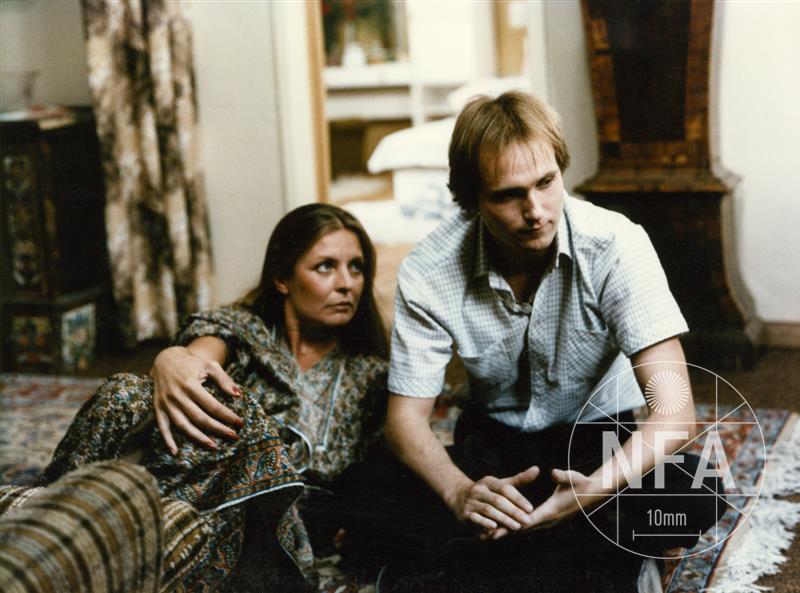