The director Ladislav Rychman became famous in the 1960s for ambitious genre-based projects (the musicals Starci na chmelu [Hop-Pickers], Dáma na kolejích [Lady on the Tracks] and the whodunit Zločin v dívčí škole [The Crime at the Girl’s School]). The “normalisation” era of Soviet entrenchment after the Warsaw Pact invasion became a complicated period for the aging filmmaker. The 1983 comedy “Babičky dobíjejte přesně!” (Grandmothers Get Boosted) represents the director’s interesting dalliance with the sci-fi genre. In this tale, inspired by a Zdeněk Hřebík short story, Rychman and his fellow screenwriter, writer, and columnist Jiří Just, play on the absurd theme of a domestic robot who has been programmed to have the utmost love for “her” family. At the same time, with exaggerated dark humour, it reflects on the “caregiving” role that normalisation society assigned to senior citizens. In the film, working women cannot manage their domestic duties, so the Biotex company comes up with a revolutionary way of improving their situation: electronic grandmothers. After much hesitation, the fiercely conscientious Róza 350 GLS model is acquired by the Louda household, but she soon causes problems for her owners. Moreover, an open war of attrition breaks out between her and the neighbour’s robotic helper, Carmen, which ends up threatening the lives of the children… The classic story also satirises the dismal relations between the neighbours, who are capable of ruthlessly harming each other for the benefit of their own affluence. Although this bizarrely conceived film remains a curiosity among viewers from the post-1989 generation who are familiar with international sci-fi productions, it has still acquired a certain cult status. The experienced actresses Libuše Havelková and Jana Dítětová make good use of their sense of humour as the ominously benevolent, murderously hostile robots. The theme of a scary robot caregiver had already appeared in Czech cinema in Jiří Trnka’s short puppet film Kybernetická babička (The Cybernetic Grandma, 1962), but it favoured a passionate, humanistic approach over satirical exaggeration.

The company Biotex specializes in producing electronic grandmothers. Everybody in the neighborhood of detached houses has one – except the Loudas. The scientist Jarmila Loudová, however, cannot manage her household by herself, and her husband Zdeněk is a violin player unable to help her even with the kids, Alenka and Bertík. The Loudas, tempted by the easy life of their neighbours, eventually order a grandmother, too. Their robot is called Róza and is programmed to help the family thrive and love them. She thus makes unusual meals according to the family's wishes; she wakes up Zdeněk Louda prompting him to practice the violin, and Jarmila should rest by painting. In the beginning, everything goes well but after a while, they all find out that the grandmother's care actually bothers them. The Loudas first suspect the neighbours, but then Zdeněk finds out that Róza was programmed not only to love her family, but also to hate her neighbours. The same is with Carmen, the neighbours' robot. The grandmothers alternate in their pranks and escalate them. And thus, the Loudas find their cat hanged one day and the neighbours' summerhouse is in flames. The Loudas eventually start to fear for their children, but before they can hide them, Carmen tries to kill them. Róza interferes and the two robots start a fight. The wrestle is fierce. The two finally fall down from a garage roof where their hatred took them, and get broken. Both the Loudas and their neighbours feel relieved. When a Biotex representative offers them a new robot, they strictly refuse. 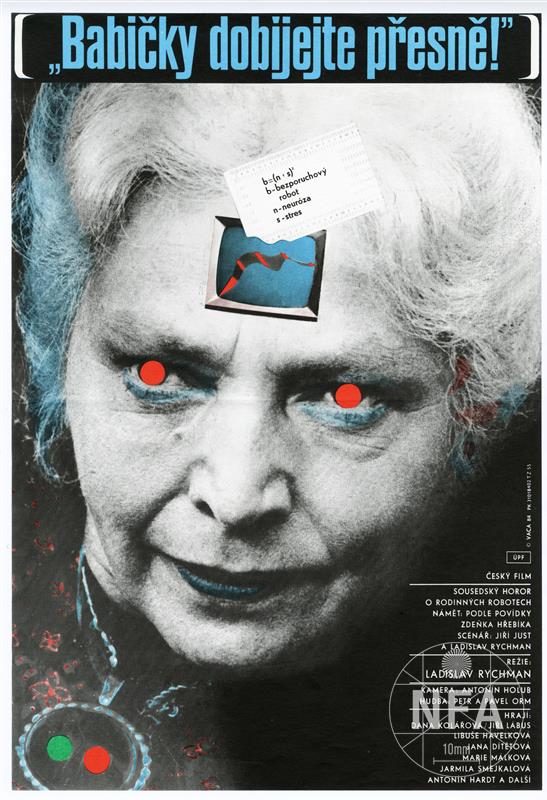 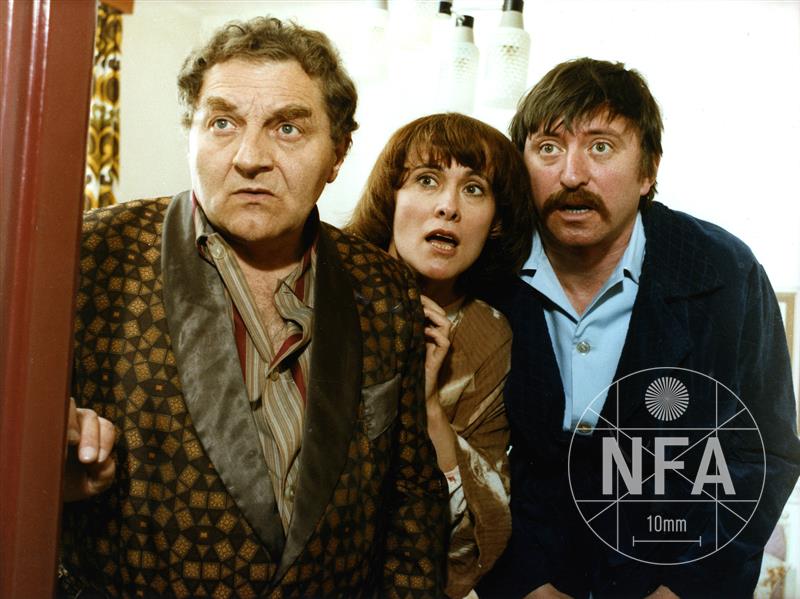 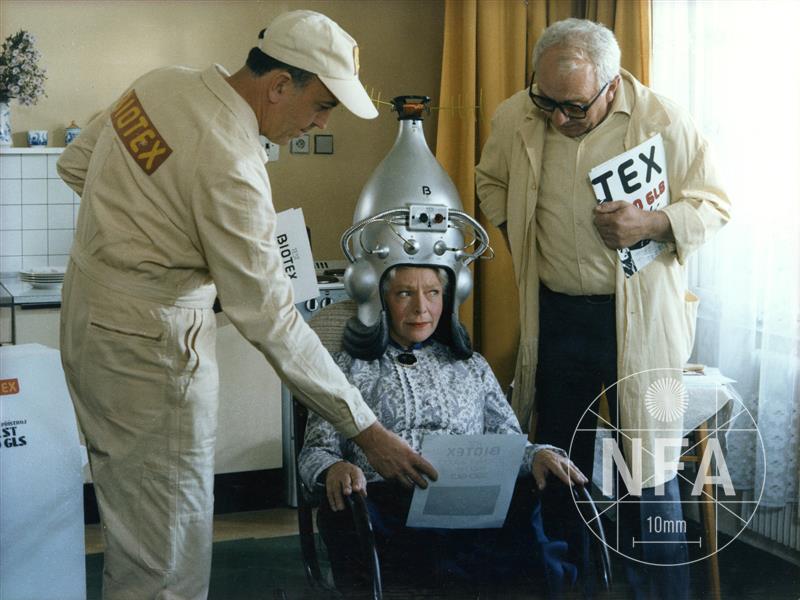 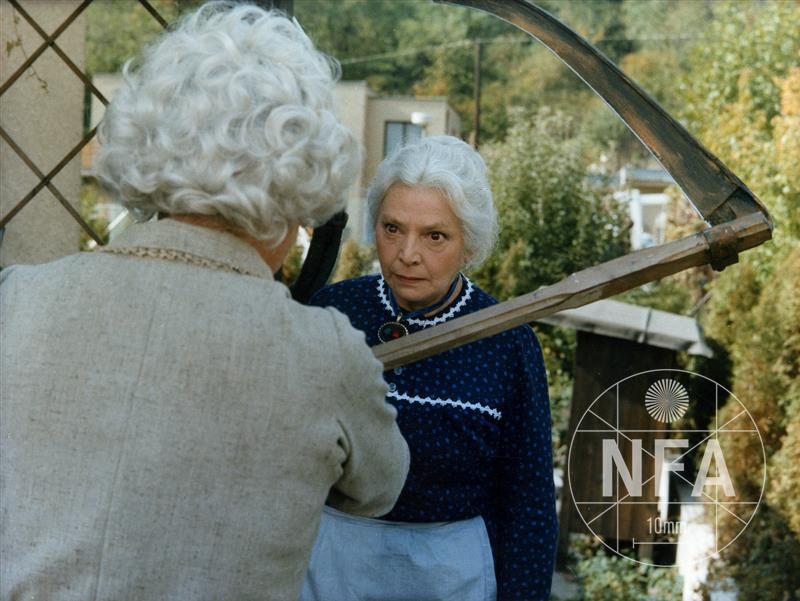