Director Antonín Kopřiva set his 1984 psychological drama in the Sudetenland at the very end of World War II. Based on a novel by Otakar Chaloupka, the film describes the fates of a handful of Nazis who barricade themselves inside a deserted mansion along with seven young women, forced-labour workers from a local factory. The hostages, kept as a negotiating card to be played when the Red Army arrives, recount their past experiences and derive from each other the courage to face the looming climax. They eventually decide to attempt a desperate escape… Two of the Nazis were played by Eduard Cupák and Vítězslav Jandák. Despite the different nationalities of the film’s heroines, they were all portrayed by young Czech actresses: Veronika Gajerová, Kateřina Lojdová, Eva Kulichová, Yvetta Kornová and Miriam Chytilová.

It is May 8, 1945, and a train full of fleeing SS members is in ruins after an allied air force attack. A commissioned officer and a few surviving soldiers find shelter in a nearby abandoned château, which was probably the site of the Nazi executive. The soldiers detain seven young girls. Only one of them, the German Karin, believes in a German victory to the very end. The SS officer gives her a gun and entrusts her to guard the other captives in a cellar, for they should serve as hostages against the approaching Red Army. The NCO Otto meanwhile safeguards the building with weapons, pointing the machine gun at the nearby bridge – the only access road. The sentry Sigi commits a suicide and the remaining three soldiers run away. They are, however, soon shot by Soviet soldiers. The girls cast their minds back on their families. Two of them, Helga and Tereza, were from mixed marriages between Czechs and Germans, which were common in the borderland before the war. The French Simona was one of the displaced persons. The seamstress Marie was unfortunate enough to take a new dress to the stationmaster's wife at the railway station and found her and her husband murdered. The Czech Věra thinks of her groom Jochen, a boy from the neighbourhood who as a German had to join the army and died at the front. The Polish Halina fled from a concentration camp. The girls convince Karin to escape together. But they cannot stand waiting till dark, and the SS soldiers easily shoot the girls running over the bridge. The officer dies in the Soviet retaliatory attack. Otto survives, but only as a blind invalid.

Méhul´s melody from the opera Joseph (1807) was misused for the NSDAP anthem when Horst Wessel (1907–1930) wrote lyrics for it known as Die Fahne Hoch (later called Horst Wessel Lied). 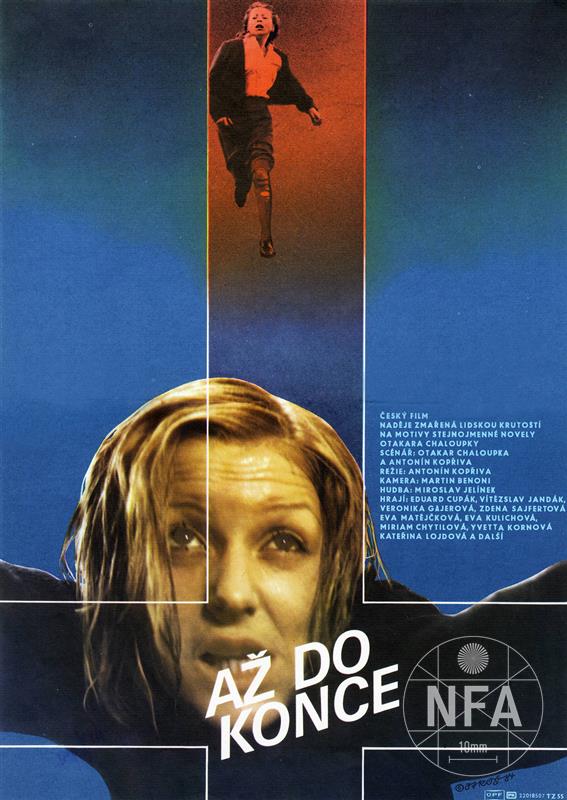 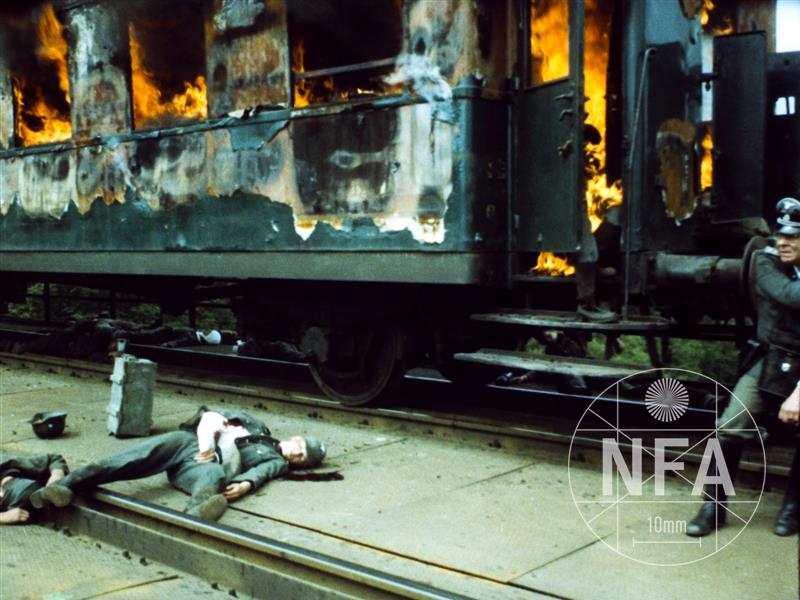 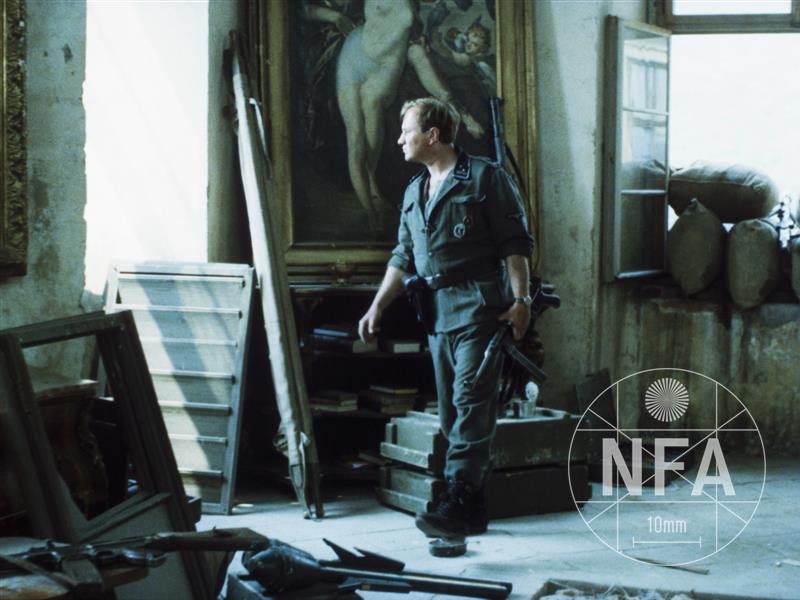 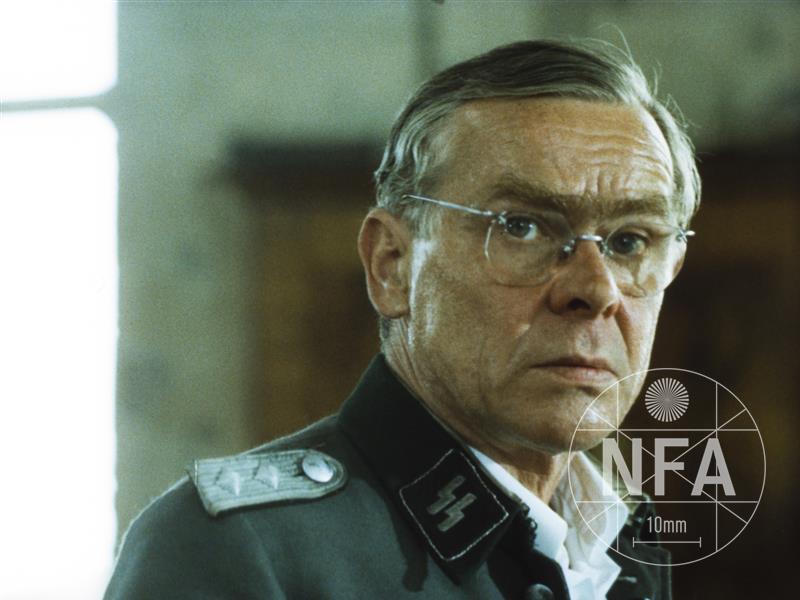 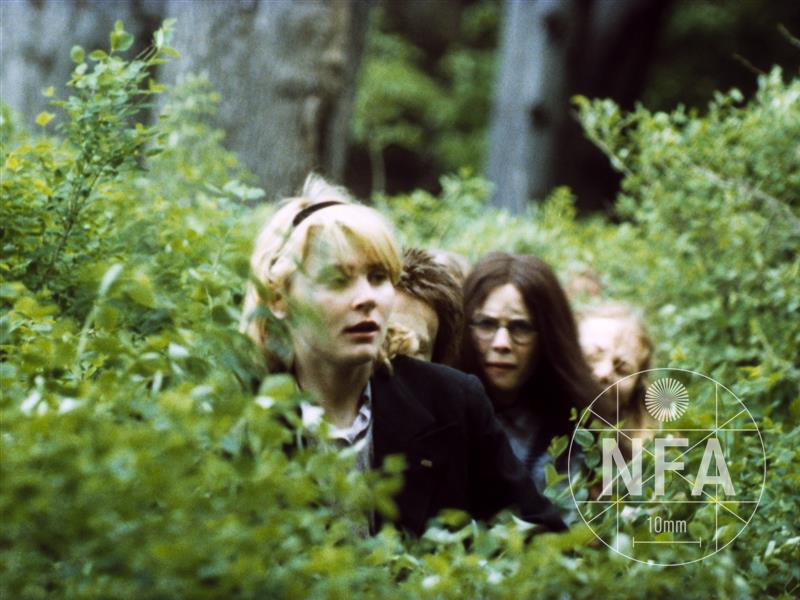