The state, especially during the 1970s, commissioned numerous psychological dramas celebrating the socialist “builders of the nation”. This film by director Jaroslav Balík, however, was distributed in the cinemas in 1984, near the end of the “normalisation” era (1969-1987). The main character of the story, inspired by Stanislav Rudolf’s eponymous novel, is the overworked and unappreciated Ing. Vladimír Hlaváč, the manager of a nuclear power plant construction project who is unfairly dismissed. In retrospective scenes, Hlaváč ponders the years he dedicated to the project – a demanding labour of love. Later, the plant’s new director, who values the quality of Hlaváč’s work, appoints him to another managerial role. But the respected builder pays dearly for his dedication to the project, sacrificing both his privacy and his life... The pro-regime film stars Jiří Krampol, in the best performance of his career.

The nuclear plant construction director Ferster announces, in a wine cellar, that he is removing the engineer Vladimír Hlaváč from the company management and replacing him with the engineer Prchal. Hlaváč is on the way to the birthday celebration of his father-in-law and, on the road, contemplates the ceremonial construction launch. Just a second of lingering, and he crashes into the car of his father-in-law who is the physician at the construction site. Fortunately, nothing happens to either of them. Hlaváč keeps recollecting. It was difficult to manage such an extensive construction. He had to face a lack of both finances and qualified workers all the time. He was responsible for all decisions, while his superiors many times interfered in the construction with often incompetent resolutions, but refused any responsibility in case of trouble. Hlaváč devoted all his energy and time to the construction. This also negatively influenced his family life and his wife and son became alienated from him. After his removal, he found temporary comfort with the assistant Daniela. The construction managed by Prchal, however, does not prosper. A newcomer to the enterprise is the vigorous engineer Milý who quickly brings things back to order. He also comes to understand the qualities of Hlaváč who is re-appointed director after his withdrawal. The construction is ceremonially launched. Hlaváč prepares himself for a TV interview but receives an urgent call from his son Rosa on the walkie-talkie. Hlaváč runs to him but he stops moving - his heart, tired and weakened by the years of worries and hard work, fails. 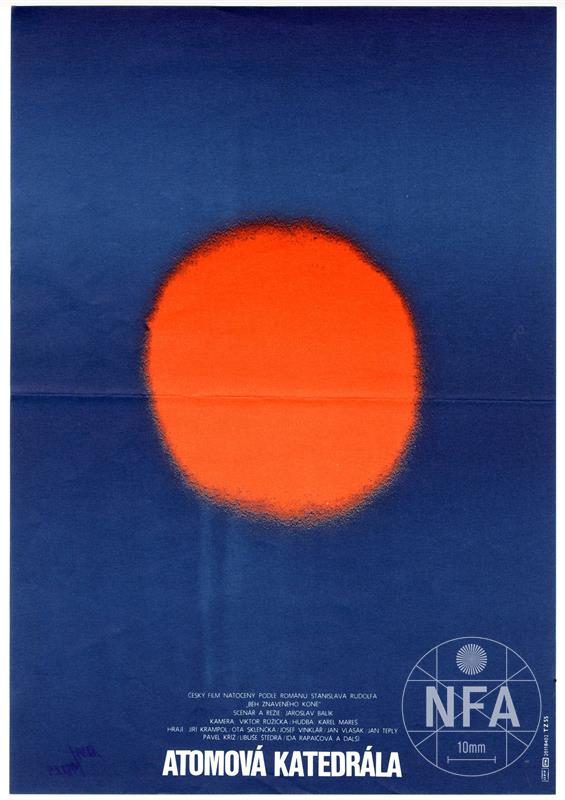 My pluli dál a dál

I Can't Give You Anything But Love

Down By the Riverside