Director Otakar Fuka often made genre-themed films. In terms of the Czech crime genre, his previous films include the detective stories Svědectví mrtvých očí (Dead Eye Testimony, 1971) and Zlaté rybky (Gold Fish, 1977). Fuka added to this in 1986 with Černá punčocha (The Black Stocking), a story inspired by a real-life serial killer who caused havoc throughout Prague and northern Bohemia during the 1980s. Fifty-year-old Miki Opatovský (Milan Karpíšek) has spent his entire life serving as a hairstylist to beautiful models. But the provocative photographer Monika stirs a latent desire within Miki to kill. Gradually, the hairstylist is gripped with a murderous obsession. The strangler, who on the surface comes across as a quiet, decent man, transforms into a phantom who commits heinous sexually-motivated crimes… Not even his wife (Luba Skořepová) has any suspicion of Miki’s dark deeds. Vítězslav Jandák and Petr Pospíchal portray two police investigators tasked with tracking down the elusive killer.

The elderly dressmaker, Miroslav Opatovský, is surrounded by models in his fashion salon who flirt with him a little. They apparently do not perceive him as a man and change in front of him with no shyness. Opatovský notices an attractive girl by a shop window and he dreams at night that he strangles her with a black stocking. He meets the girl – the professional photographer, Monika – once more at a dance festival. He is probably aroused by the violent subject of one of the dances, and thus follows Monika through the Prague night. He attacks her in an abandoned place. Monika wrestles with him, she even photographs him with her camera flash, but Opatovský strangles her, throwing the camera from which he cannot remove the film into a water reservoir. Monika's married lover Klimeš is suspected of the murder. The widowed model Eva arrives in Prague. She is Opatovský's one and only true love but she got married abroad years ago. Opatovský then got married without affection to woman of his age, solely to get some comfort and care. In an intimate moment, he confesses his crime to Eva who is still fond of him. The terrified woman promises to tell nobody and speedily leaves the country. Opatovský loses control over his deviance. The sportswoman Milena manages to fight him off, but the schoolteacher Marta is killed. The detectives set decoys – policewomen – near the sites of his crimes. The scuba divers fish out the camera with the surviving negative from the reservoir. The murderer's identity is soon known and the police surround him in the park where he jogs regularly. Opatovský finds himself in a hopeless situation and kills himself by jumping from a rock in front of his wife's eyes. 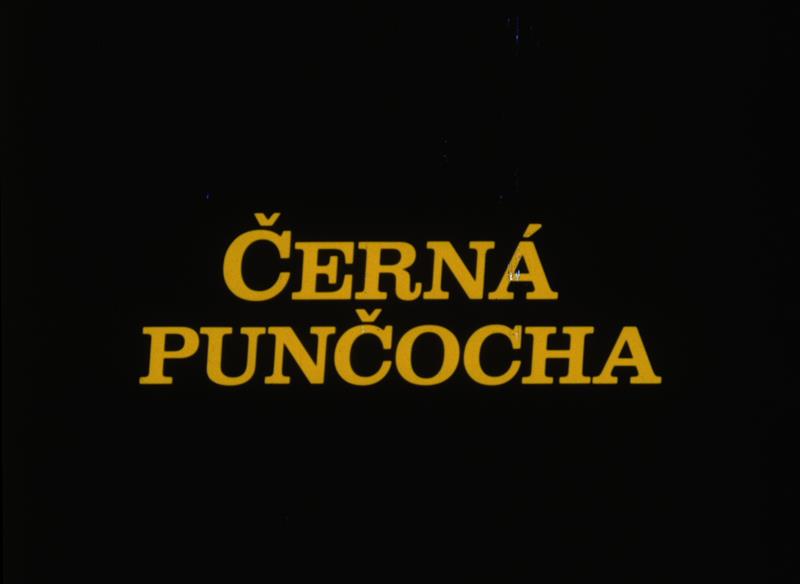 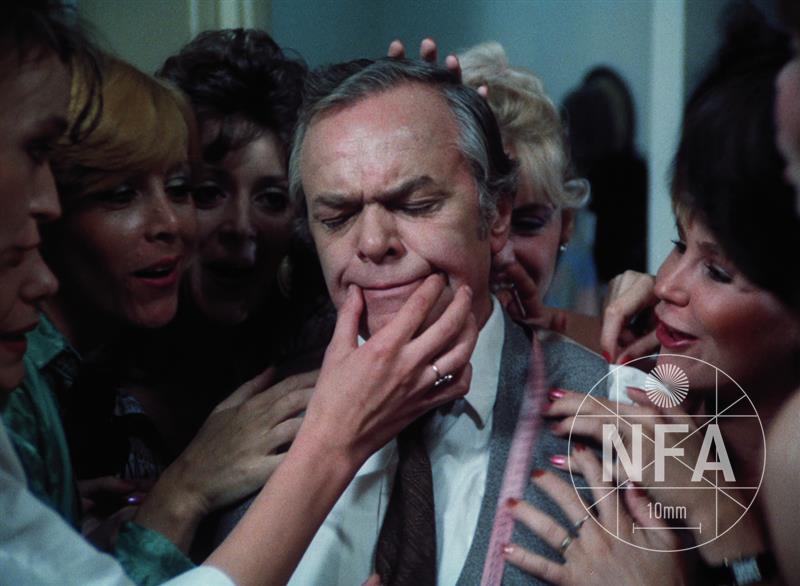 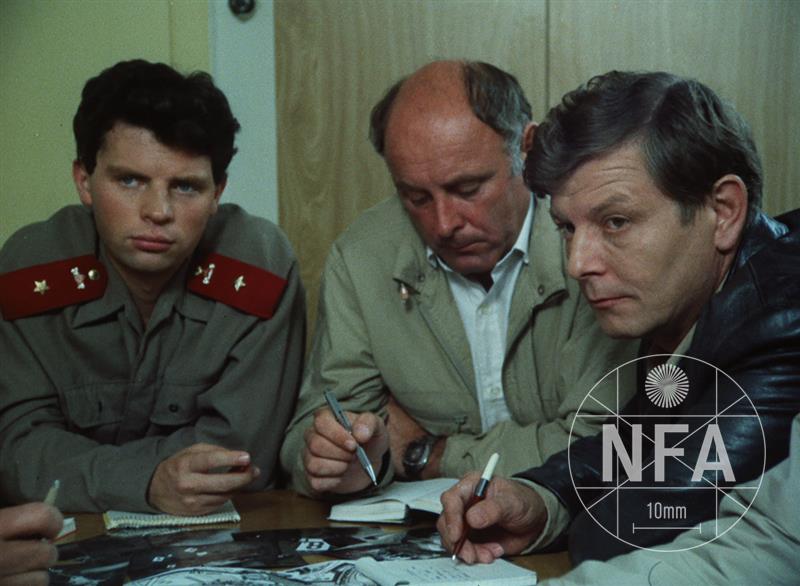 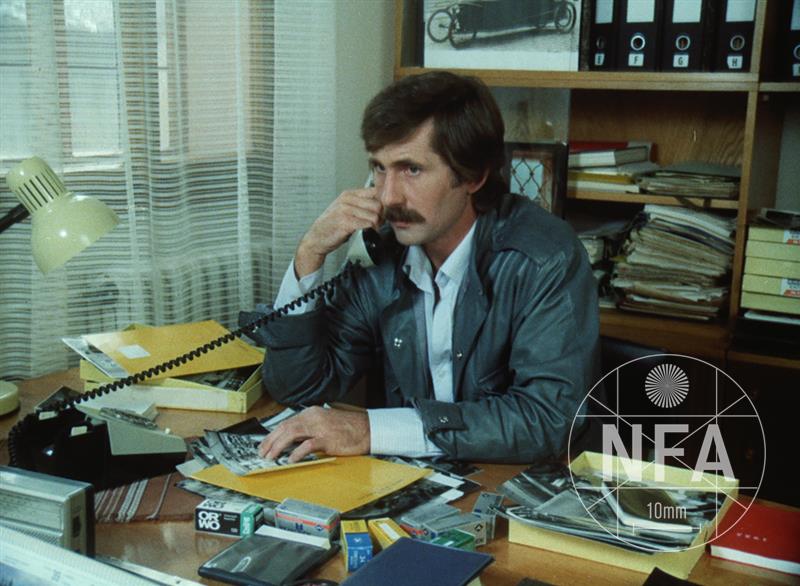 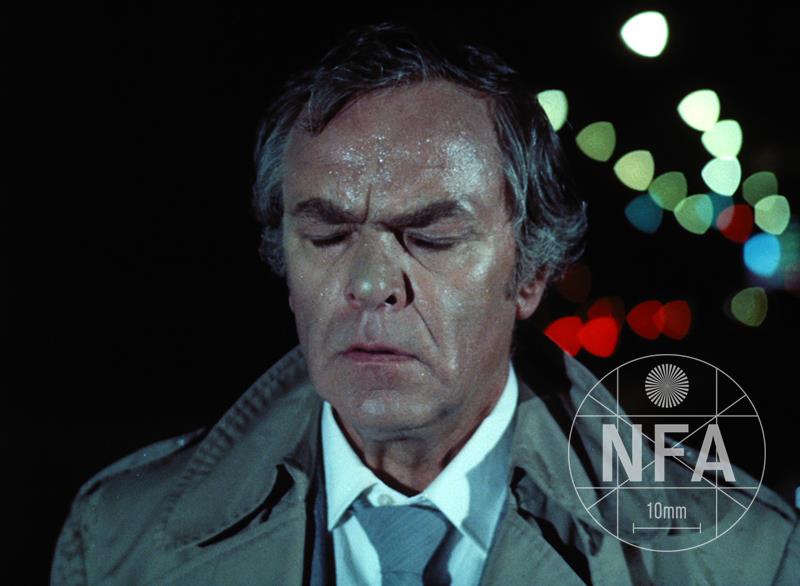