Actor and singer Ondřej Havelka has often been cast in the roles of diffident, courteous young men. In this 1987 comedy, directed by Stanislav Strnad, he plays Jirka Spěváček, a young village policeman. In his infatuation with the beautiful secretary Jitka (Jana Nagyová), he offers to take care of children whose parents have left for the harvest festival in a neighbouring town. The calculating Jitka blithely departs to visit a friend, and Jirka is left to deal with the little rascals who do everything they can to undermine his authority. It’s a good thing he has the help of the lovely pig-keeper Kamila to deal with the children, who are only causing a commotion because they miss their mums and dads. In the end, they even manage to capture a seasoned criminal… Josef Bláha, Vlastimil Brodský, Marie Rosůlková and many other well-known actors took part as odd villagers.

The members of the agricultural cooperative from the village of Křečovice leave for the cooperative in the village of Ořechov to celebrate the harvest home. The assistant Jitka, however, forgot to arrange the pioneers' camp for the children during their parents' absence and she is now in danger of having to tend to them herself. By some deception, she throws the responsibility onto the shy policeman Jiří Spěváček, who loves her platonically, and then she reputedly leaves to visit a girlfriend in Ořechov. Caring for a flock of mischievous children who keep inventing how to best torment the village is, however, not too easy and Jiří must intervene all the time. The boys move some traffic signs on the roads, they send a dog to steal some sausage from the local publican; they install an organ pipe in the chimney of the old Hadrabová's house, and even let the cooperative's pigs out into the fields. Jiří is helped with the pigs by their tender, the smart and resolute Kamila who is fond of the handsome constable. Jiří takes the kids - with the little girl Verunka Hadrabová among them - for an educational excursion to the regional police dispatching. But the children get busy there, too. They paint a moustache and donkey ears on the photograph of the wanted recidivist Fanta and steal a blackjack and two pairs of handcuffs. Meanwhile, Spěváček buys himself and Jitka tickets to the concert of the Czech star singer Karel Gott. He, nevertheless, soon finds out that Jitka is actually with her boyfriend in Prague. The unfortunate constable wants to leave Křečovice but his superintendent gives him a severe telling off for that decision. Jiří returns to his "orphans" and learns that the children misbehaved because they wanted to avenge their parents who did not take them to the harvest festival although they, too, had their share in the grain harvest. Spěváček takes them on a secret trip in return. When the children return, they sluice the village pond, thus discovering the hideaway of the wanted Fanta. Spěváček captures him with the help of Kamila and earns much popularity in the village for his bravery. Jitka is moving out from the village but Jiří already knows that Kamila is much better than her and moreover likes him, because he is such a "forsaken orphan". 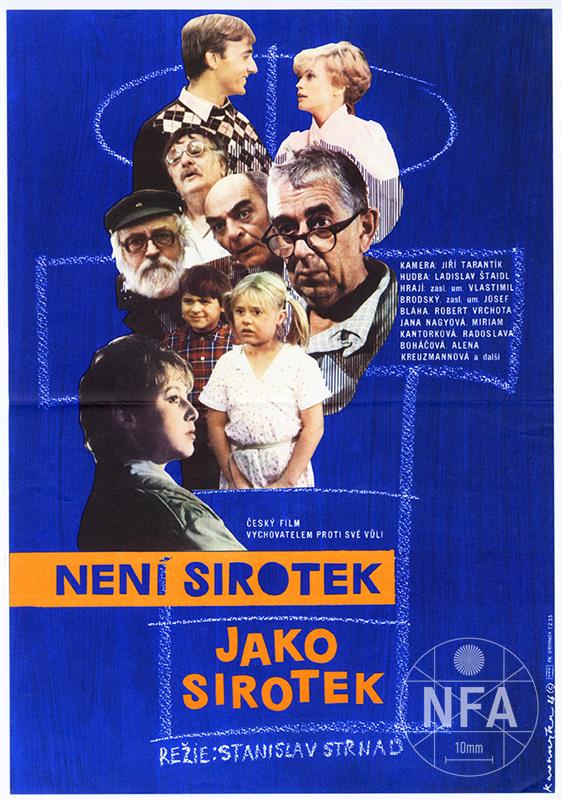 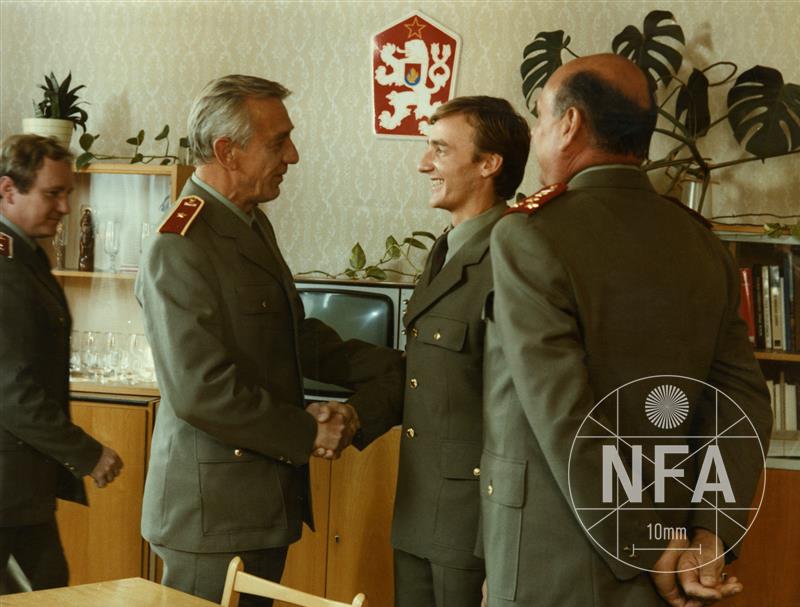 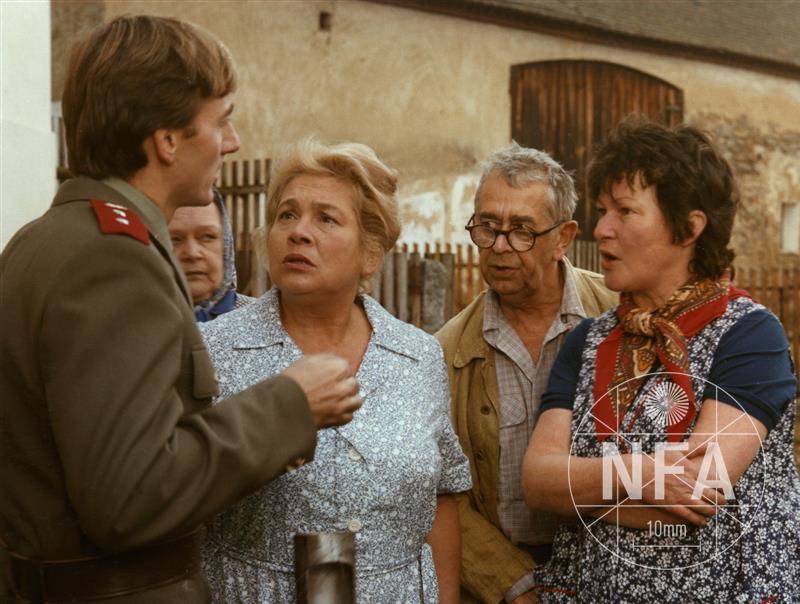 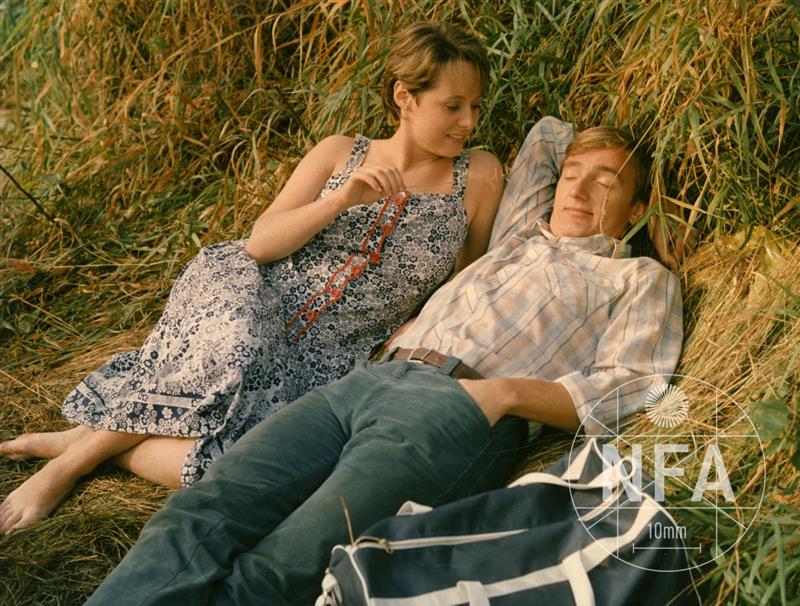