At the start of his film career, screenwriter-director Jaroslav Soukup presented himself as an ambitious artist with a strong eye for genre films. In 1986, this sporting drama set in pre-war Prague became one notable result of his efforts. The story centres on real-life Czech boxing champion Vilda Jakub, who faced off against noted German boxer Kurt Schaller several times during the 1930s. The battles in the ring take on a political dimension: Vilda’s defeat would help underscore the image sought by Nazi Germany that the country is inherently superior. Marek Vašut offers a remarkable performance as the stubborn, incorruptible Vilda. Josef Nedorost plays his German opponent. The two great loves of Vilda’s life are played by Jana Krausová (as nurse Blanka) and Eliška Balzerová (as actor Ema Gabrielová).

It is 1936, and in Berlin, the Czech boxing champion Vilda loses to the German champion Schaller only because his manager Krakowski throws in the towel. The rightfully infuriated Vilda immediately returns to Prague. In the meantime, his girlfriend Blanka, a hospital nurse, has given preference to a married physician, Doctor Vícha. Vilda drowns his sorrows in drink. He has a quarrel with his coach Dědek the next day and leaves. Doctor Vícha hides the German anti-fascist Herrman, fleeing from the Nazis, in Blanka's flat. A functionary of the boxing union, Fiedler, offers Vilda, who is just loafing around, a rematch with Schaller in the famous Lucerna hall in Prague. The German would like to fight for the title of world champion in the United States, but his Berlin victory was not too convincing. Vilda again trains hard with Dědek, while Krakowski has become Schaller's manager. Vilda is visited by a Sudeten businessman Schulz, offering him forty thousand to lose. The boxer refuses. His sparring partner is now Tommy, whose excellent career was ruined by alcohol. The beautiful actress Ema Gabrielová brings an offer from her former lover Schaller to bring forward the date of the rematch. Vilda wants to think it over and, in the meantime, provides asylum for his friend Bristle, who is ashamed to leave for his wife in Beroun after his release from prison. Vilda agrees to the new term. Ema invites him over to her villa and the couple end up in bed. But Vilda is still committed to Blanka. He spots a foreign man in her flat and then sees her with Vícha in the cinema. Tommy prevents him from drinking again and moreover beats him in a training fight. Schaller arrives in Prague and stays with Ema. He tries to convince her that he has nothing in common with the Nazis. Ema, who is half Czech and half German, unsuccessfully wheedles Vilda to get defeated by Schaller. A Nazi in a leather coat threatens Ema with unpleasant consequences. Herrman leaves for safety. Vilda puts Bristle on the train to Beroun and then finds the businessman Schulz waiting in front of his door again, with offer now raised to one hundred thousand. Vilda throws him down the stairs. Ema warns Vilda for the last time just before the fight starts. The Czech boxer wins with a K.O. in the eighth round after a dramatic fight. Blanka listens to the live radio broadcast from the Lucerna hall and breaks up with Vícha. Ema is taken from the film studios by an unknown man. Krakowski explains to Vilda that he let him lose in Berlin in exchange for the Gestapo releasing his arrested brother. Vilda forgives him but he does not want to leave for the United States with Krakowski. During the celebrations of his victory, Vilda receives a message from Ema. He speedily sets off to her villa, searching for her all around the house, and finally finds her dead with cut veins in the bathroom. The police consider it to be suicide but Vilda senses that it was the Gestapo's work. He returns home, where Blanka is waiting for him. The lovers embrace. The closing title reads that on August 21, 1943, the regimental sergeant major Vilda Jakub was shot down as a member of a bomber crew in a patrol flight over the Bay of Biscay.

The story was loosely inspired by the life of the boxer Vilda Jakš (1910–1943) who died as a member of the 311th RAF wing during the Second World War. 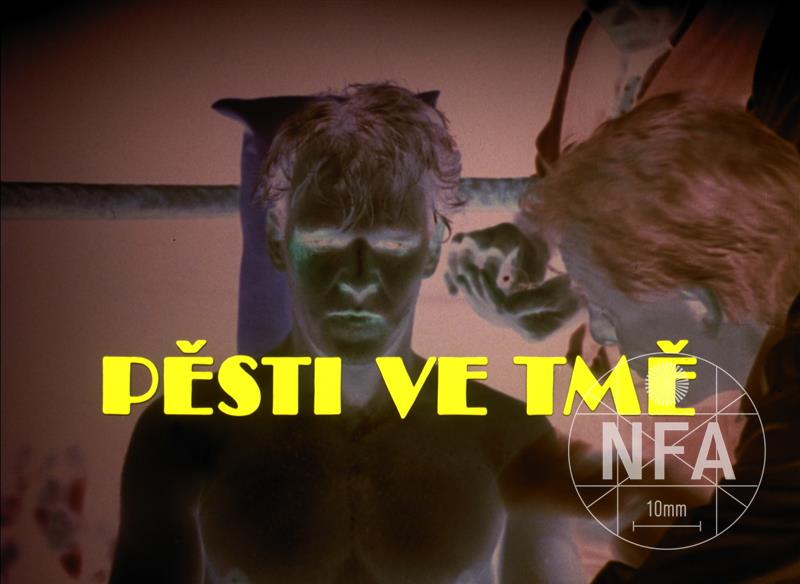 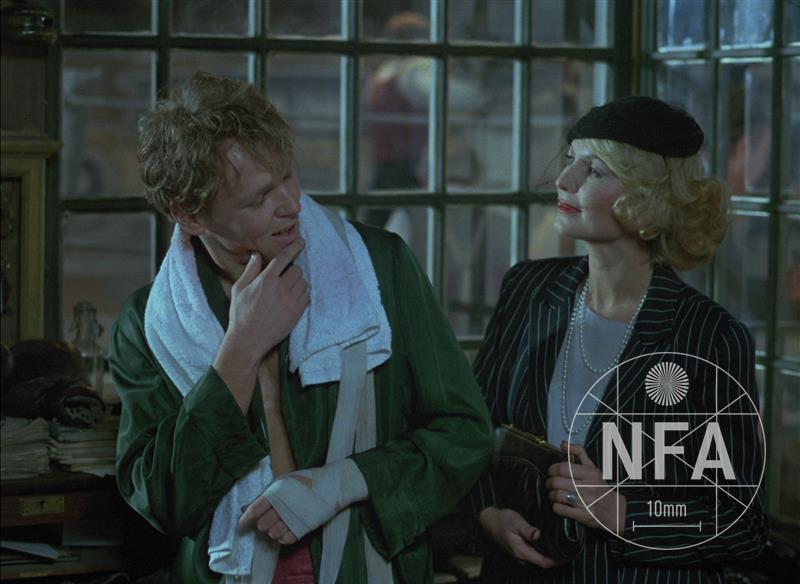 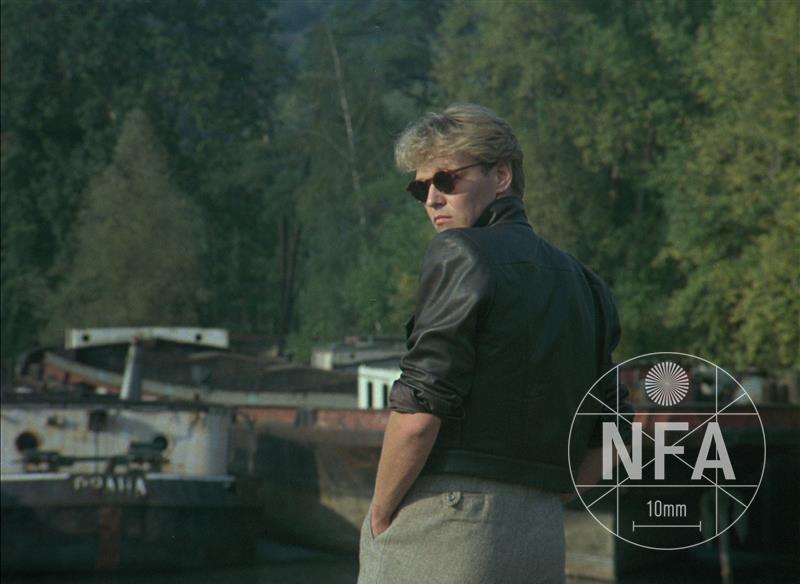 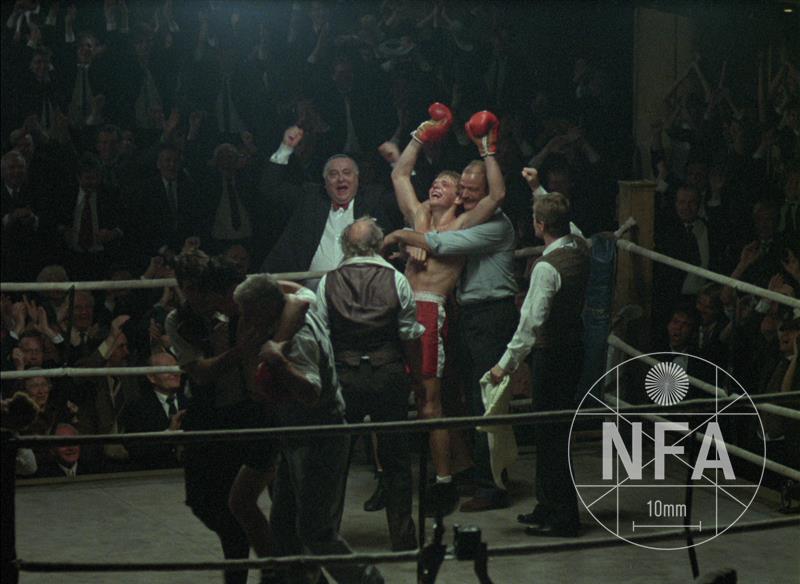 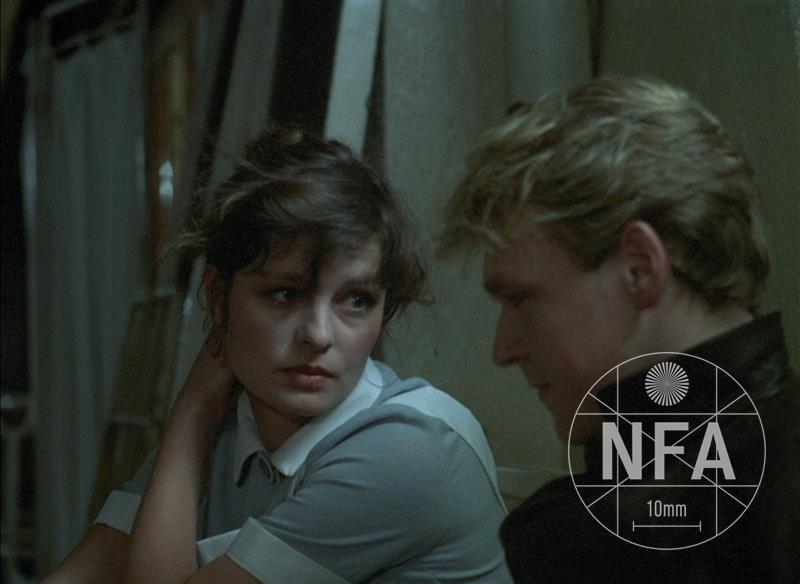