This sci-fi comedy that toys with the idea of human cloning stands out among the children’s films made by Drahomíra Králová. The narrative of Kam doskáče ranní ptáče (Does the Early Bird Catch the Worm, 1986) has as its main protagonist 12 year-old Pavel, the clever though somewhat lazy and disobedient son of an assistant at a research institute. Pavel steals a piece of artificial tissue from the laboratory of his mum’s superior, the lecturer Trčka. During a night-time storm the tissue transforms into a clone of the boy. As the disposition of the clone is determined by the momentary mood of the organism, a kindly Pavel II and an unruly Pavel III are created. The fertile idea, unwittingly predating Harold Ramis’ similarly themed comedy Multiplicity (Jako vejce vejci, 1996), provided the script’s authors with an opportunity to stress the moral message of Pavel’s reformation. The director cast twins Pavel and Luboš Musil in the triple-lead role. The adult parts were played by Jiří Ornest (Trčka) and Lenka Termerová (Pavel’s mum), among others.

Lecturer Trčka from the Research Genetics and Biotransformation Institute shows journalists a revolutionary finding. It is possible under certain circumstances to clone a human being from living tissue. He "produces," in front of the amazed visitors, two new individuals from one chimpanzee. After the shock fades away, the new apes change again into gel substance. Trček's assistant, doctor Musilová, wakes her twelve year old son, Pavel, by phone. He is a smart boy, talented for technical things, but a bit of rascal. While he is sleeping, his mother gets answers - obedient sentences just from a tape-recorder. His friend, Mirek, is being tested in history and he is not doing well. Pavel's recording of the head master's voice from the school broadcasts recalls the teacher from the classroom. Three brats are bullying a new boy in the school yard. Pavel stands up for him, but the brats force the protector to pierce the new boy's ball. The caretaker, Mrázová, asks Mrs. Musilová if Pavel can repair her TV set. But he turns her TV picture upside down, because the caretaker always yaps at him at the stairs. Pavel is very interested in his mother's research. He sneaks into the institute and steals a piece of the uncommon substance. In his room he tries to bring it alive by electrodes, in vain. But during a night storm, an electric spark causes the substance to become alive as a double of Pavel. Pavel II. is a very truly cloned copy. Pavel sends him to school. Pavel II. helps the caretaker to clean up and he stands up for new children in the dining hall. The popular schoolmate, Lenka, admires him because of that. Another storm at the swimming pool creates Pavel III. - a very aggressive boy, who is going to fight with Čunderlík. The doubles re-educate the real Pavel. They force him to repair the TV set of Mrázová. When she gets paralysed and cannot walk, they take care of her. The doubles make a lot of confusion, but they help Pavel when he is attacked by a bunch of hooligans. The angry parents of the beaten hooligans call with their sons at the Musils. Pavel's mother does not understand anything and she introduces them to her only boy, who is quite tiny. She rejects having two more look-alike sons. Fathers and mothers of the three hooligans turn their anger against their cowardly sons. Pavel wants to show his mother his doubles, but just two heaps of gel remain. It is the end of the school year. The hooligan Čunderlík wants to steal a bunch of flowers from a new boy for his teacher. But Pavel does not let him. 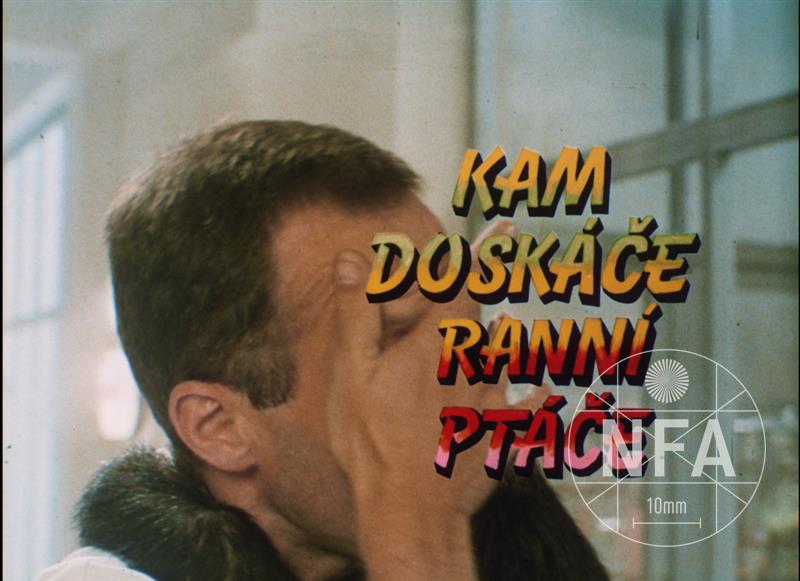 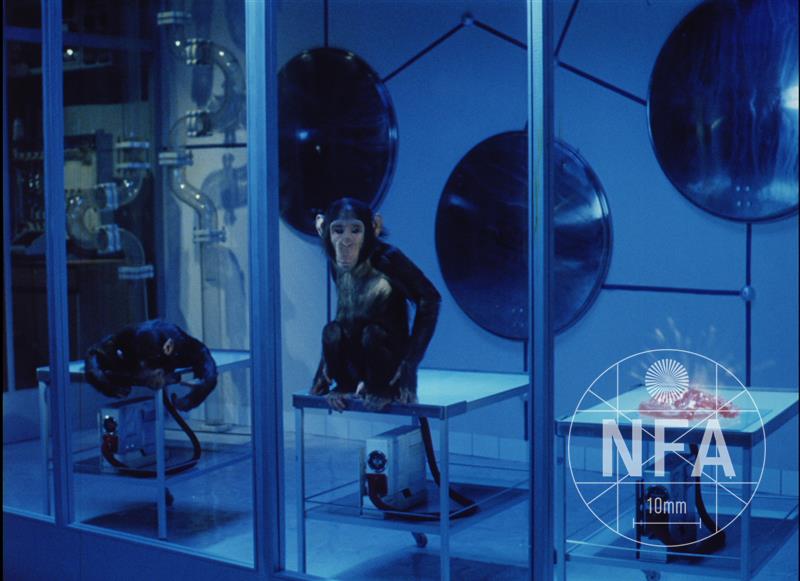 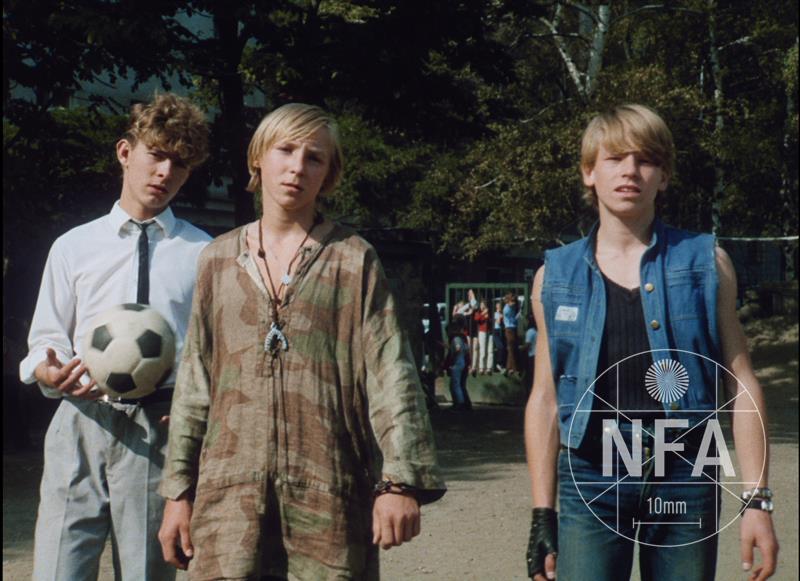 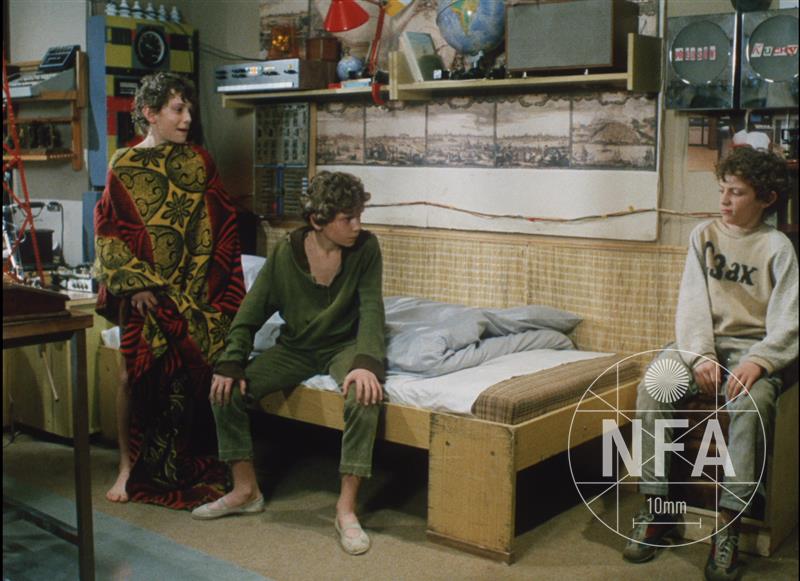 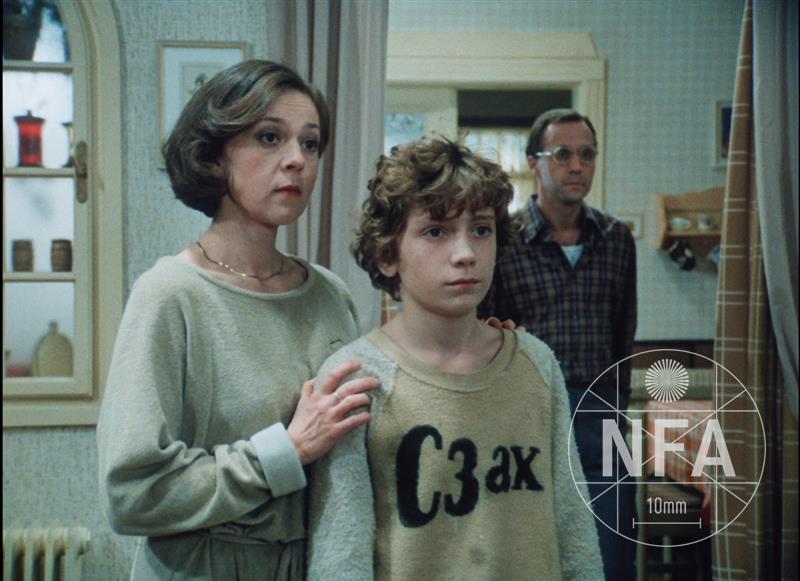