Radovan Urban’s children’s film was made in 1989 but it was nearly drowned out by other film productions of the day when it was finally released in the “free distribution” years that followed the end of communism. The hero of the picture – eventually released in February 1991 – is 13-year-old Milda Malý. He reminisces about the recently completed shooting of a film in which he played the principal part, a sensitive boy who mixes reality with an imaginary world inspired by Alexandre Dumas’s The Three Musketeers. Milda’s self-identification with d’Artagnan is in marked contrast with reality – a holiday camp where he finds himself an outsider and a local gang of children’s target of ridicule. Similarly to the Dumas hero, the protagonist in the completed film – but, by contrast, not the boy who has performed him – finally enjoys justice and recognition. An interesting aspect of the production is that it was actually a retro movie set in the year of 1964. Standing out among the cast are Jiří Lábus, Oldřich Navrátil and Oldřich Vlach.

The thirteen-year-old boy Milda Malý starred in a children's movie. The actors and staff eat and drink to celebrate the end of filming. Only Milda cannot forget about the days he spent with the filmmakers in the Jizerské Mountains. He played the role of a sensitive boy who identifies with d'Artagnan in his dreams, and also the dwellers of a cottage colony appear as figures from the Dumas novel in his fantasies. Milda's friend Veruna, who he secretly loves, is usually Mrs Bonacieux but sometimes the evil Mylady - because Veruna ostentatiously expresses her favour to another boy from time to time. She and the boys moreover mock Milda for being unable to jump across huge stones in the river and always falling into the water. People of various natures meet in the colony and the children often imitate both their merits and demerits. A rich man named Sochor constantly polishes his cottage and forces his son Ála to help him dig garage foundations. Milda's parents do not worry that their own cottage is about to collapse. The dad makes and collects object trouvé and writes short stories. The good-hearted Milda decides to help Ála. The colony unites when the gamekeeper Říha's daughter gets lost. She is eventually found by Milda and Ála early in the morning. Milda finally succeeds in jumping over the brook. In his fantasy, he experiences a duel with Rochefort-Ála, and the two rivals reconcile. Milda leaves the wrap-up party, all sad and disgusted.

The film contains a passage from the Lithuanian three-part TV series directed by Georgi Jungvald-Chilkovich in 1978, D´Artagnan and Three Musketeers (D´Artanjanasir trys muškietininkai). 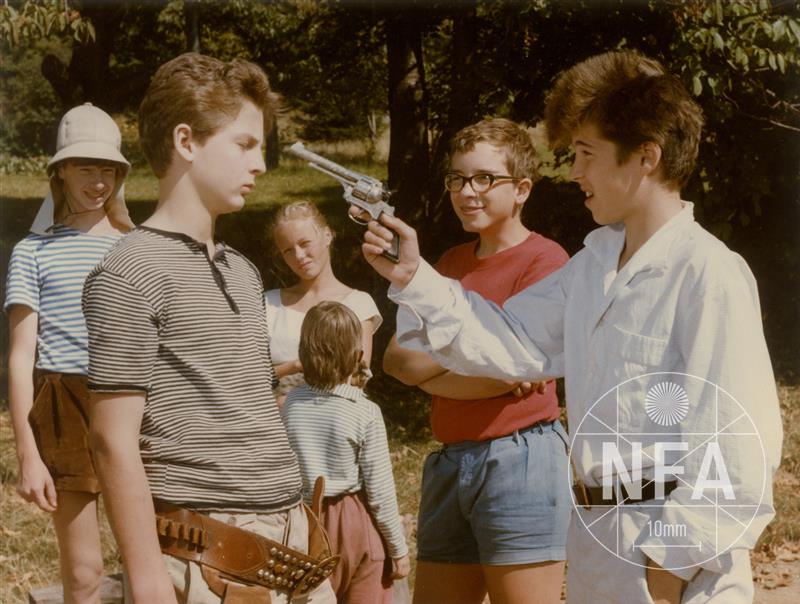 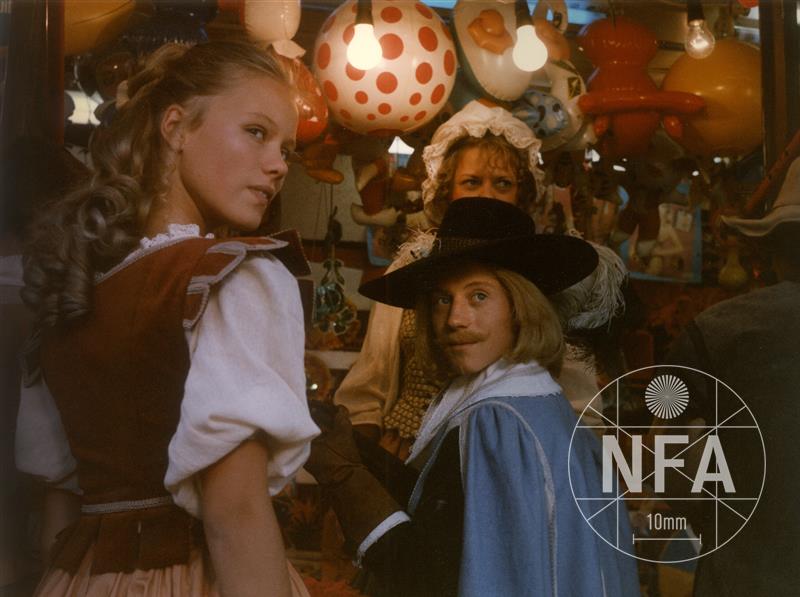 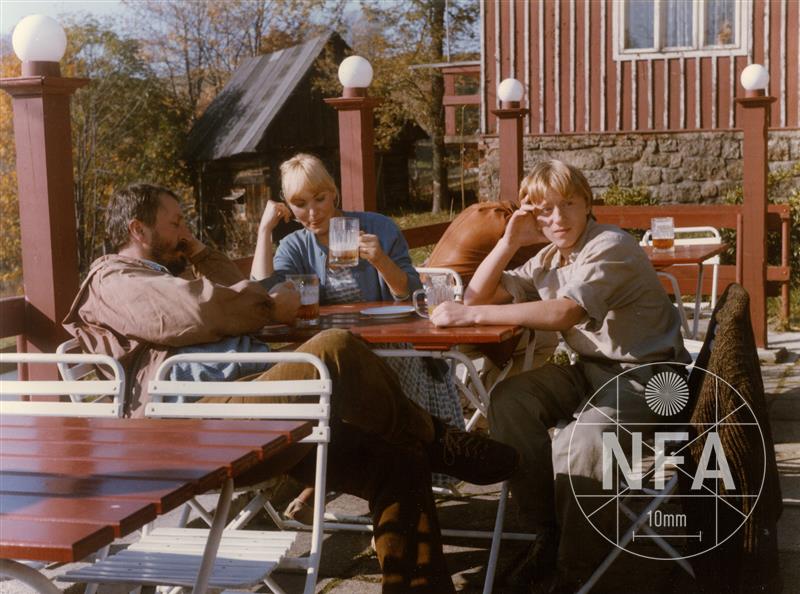